Alex Gonzaga was under fire for the recent addition of her disclaimer at the start of her vlog. 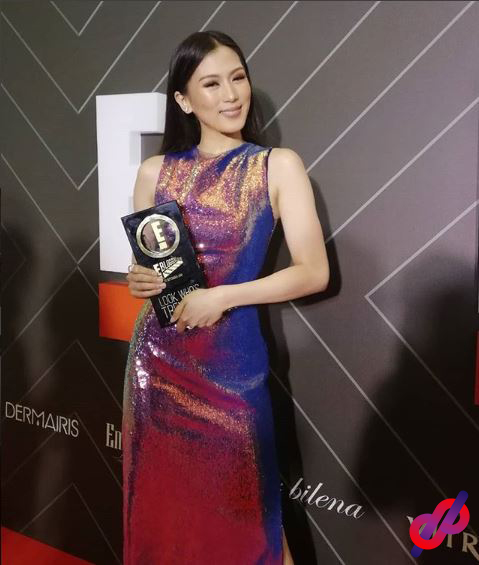 The controversy started when the YouTuber and television personality was called out for her “insensitive joke” wherein she asked a group of people who were hanging out at Cubao Expo to undergo drug tests with her.

Jericho Reyel Rimbol said that it was not funny as one of the government’s current projects involves those tagged as drug users. 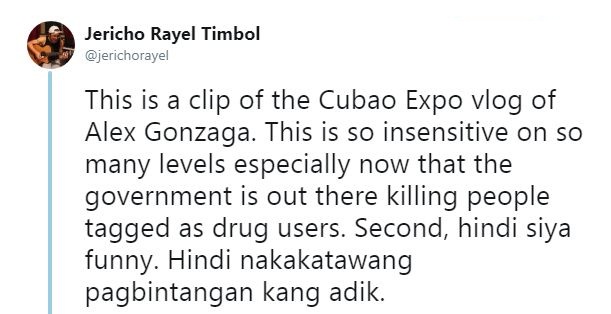 This is a clip of the Cubao Expo vlog of Alex Gonzaga. This is so insensitive on so many levels especially now that the government is out there killing people tagged as drug users. Second, hindi siya funny. Hindi nakakatawang pagbintangan kang adik.

I’ve been messaging the guy who tagged me sa DMs kagabi pa. We have good conversation explainning our sides. I like your tweet. Sometimes when we criticize we should not use negative words so we don’t invite negativity as well.☺️

But in her recent content, she showed a disclaimer saying that it’s for entertainment purposes only and if someone is offended, that person should watch another video.

Watch at your own risk.

This vlog is for entertainment purposes only, Not Political, not religious, not thing.

This made people question the sincerity of her previous apology. 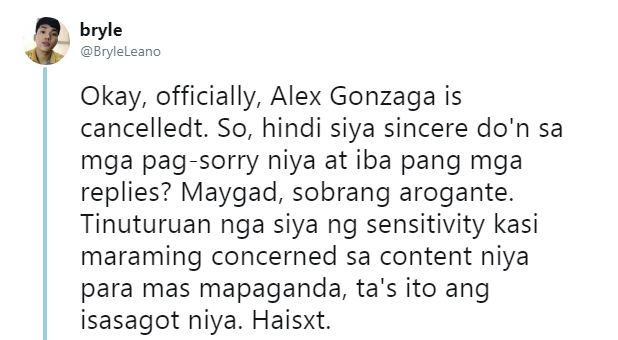 Another netizen urged Alex to be humble and “accept that politics, cultural sensitivity, and social awareness are interconnected even with entertainment.” 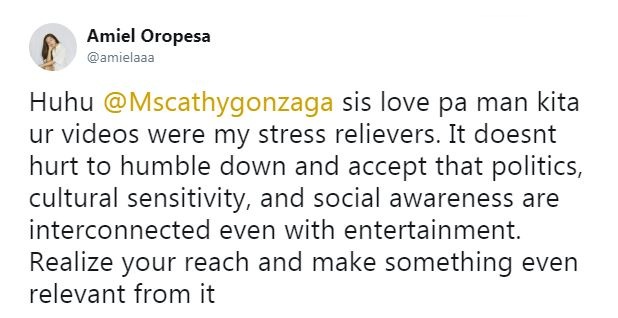 Huhu @Mscathygonzaga sis love pa man kita ur videos were my stress relievers. It doesnt hurt to humble down and accept that politics, cultural sensitivity, and social awareness are interconnected even with entertainment. Realize your reach and make something even relevant from it

In her response, Alex wrote that it was made not to offend anyone and made sure that the video has a “wholesome” sense of humor. 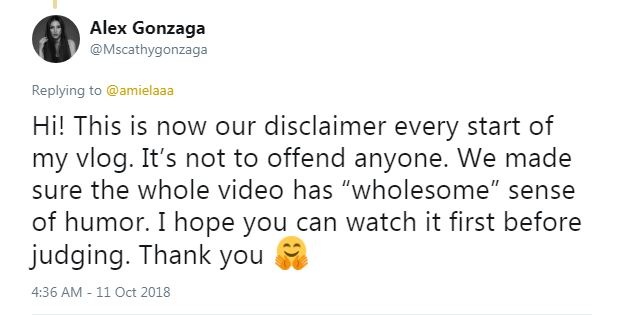 Hi! This is now our disclaimer every start of my vlog. It’s not to offend anyone. We made sure the whole video has “wholesome” sense of humor. I hope you can watch it first before judging. Thank you 🤗 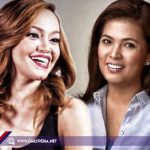 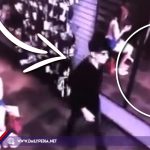