After the suggestions regarding the addition of a ray on the Philippine flag and Senate President Vicente “Tito” Sotto III‘s proposal to change the lyrics of the national anthem, a group of people have now announced a “Pinoy version” of the New Testament.

Members of the Philippine Bible Society (PBS) has published a new translation of the bible that they say caters to the younger generation or the millennials by using what they call a “heterogeneous language” or the spoken form of language. 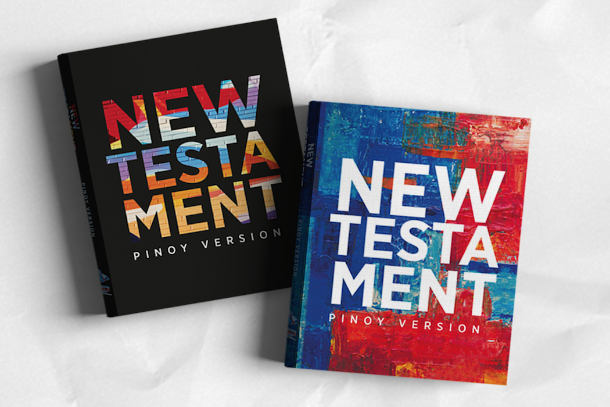 In an interview with ANC, Anicia del Corro, a translation consultant from the PBS said that they wanted it to sound conversational without being unfaithful to the Greek text.

“Well, because as I’ve said we wanted to translate it in the way that people will actually say it. In their own words, but faithful to the Greek text. It has to be faithful.

They used an excerpt from the book as an example.

She said that the verse shows how they used both Tagalog and English in the text. 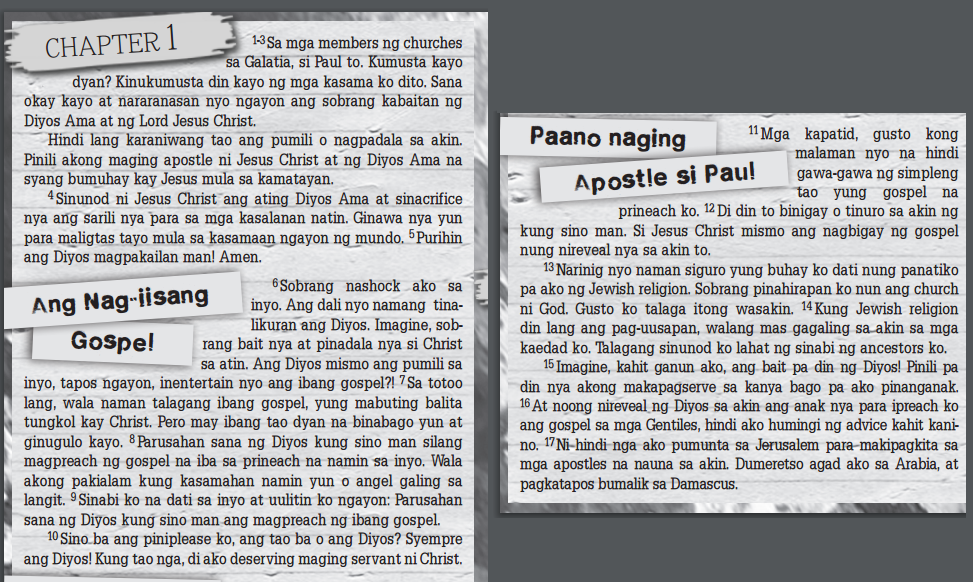 Del Corro said that they have also thought about the accuracy of their version, saying that it has actually been their main concern.

The said version of the New Testament was launched during the Manila International Book Fair. They said that out of all the 5,000 copies that were printed, half of them were sold and all the remaining books are still available at the PBS office in Manila. 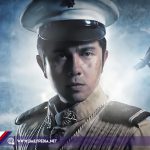 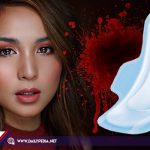