Prior to the launch, Janine Teñoso delighted everyone with a live performance of the movie’s original sound track, “Ang Awit Natin“. 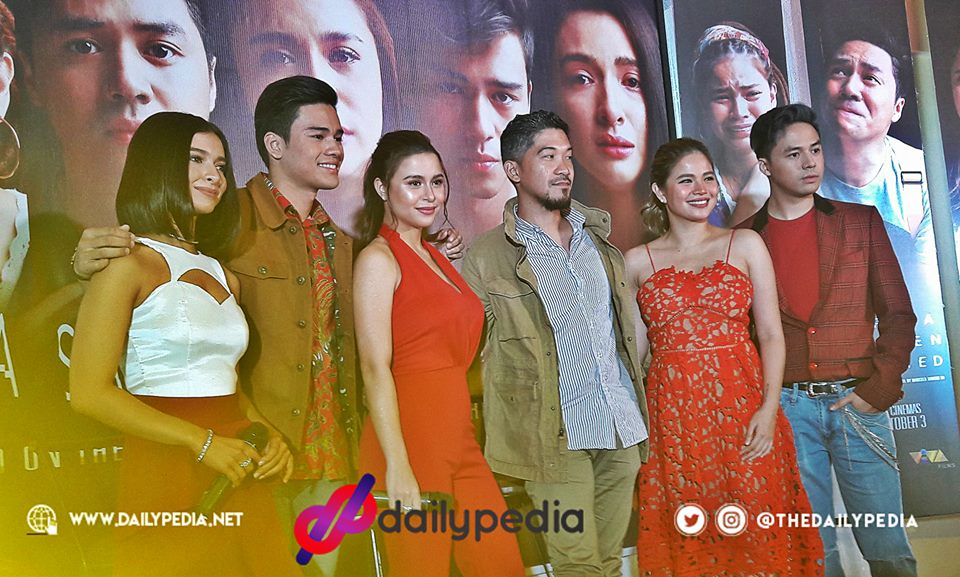 Director Digo Ricio said that they tried to be faithful to the book as much as they can but somehow throw in their own take on the story.

“Parang sequel ‘to ng Para Sa Hopeless Romantic which was directed by Direk Andoy Ranay. So this is the second part of the book. Medyo we wanted to create a different flavor to it pero some of the characters from the first book, si Jackie which is [played by] Shy [Carlos], also a part of the cast.”

The characters of the movie are each described by the words – nagpabaya, nagsinungaling, umasa, nagdamot, and nagmadali. When the cast was asked about which of those have they experienced before, it took them a while to answer. 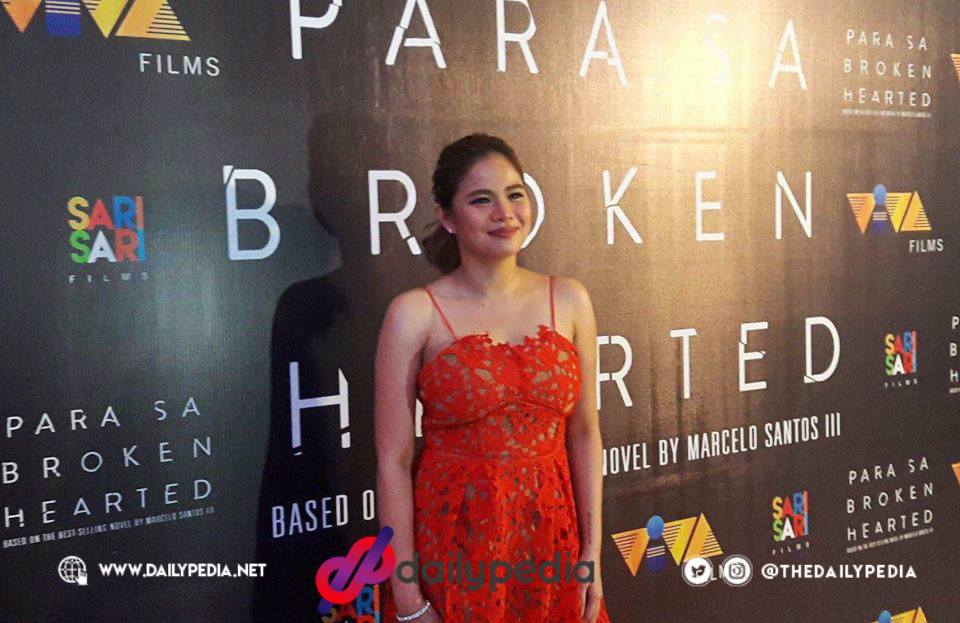 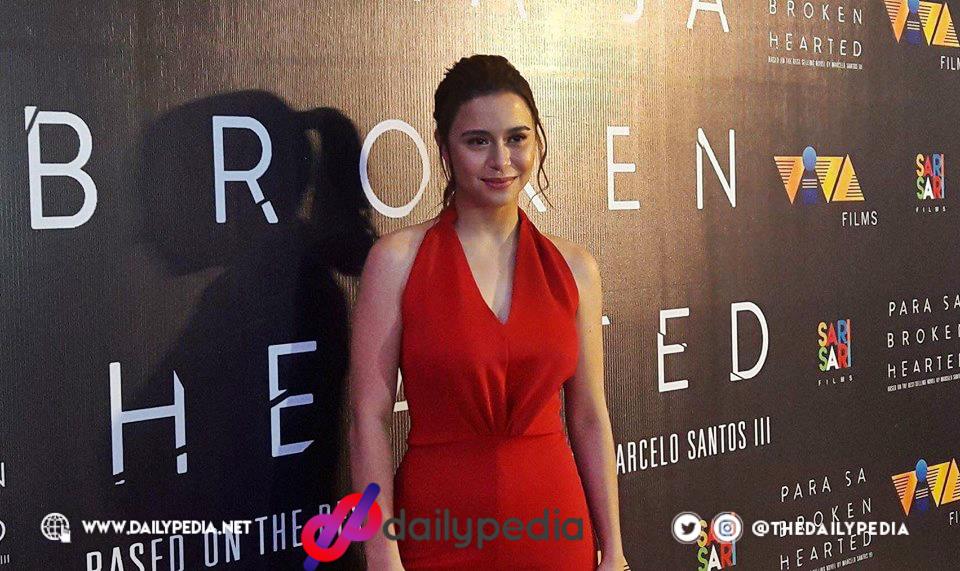 Yassi Pressman, who plays Shalee in the movie, also picked ‘umasa’ but chose not to give any further explanation.

On the other hand, Sam Concepcion, said that all of us have experienced all of those at some point of our lives. 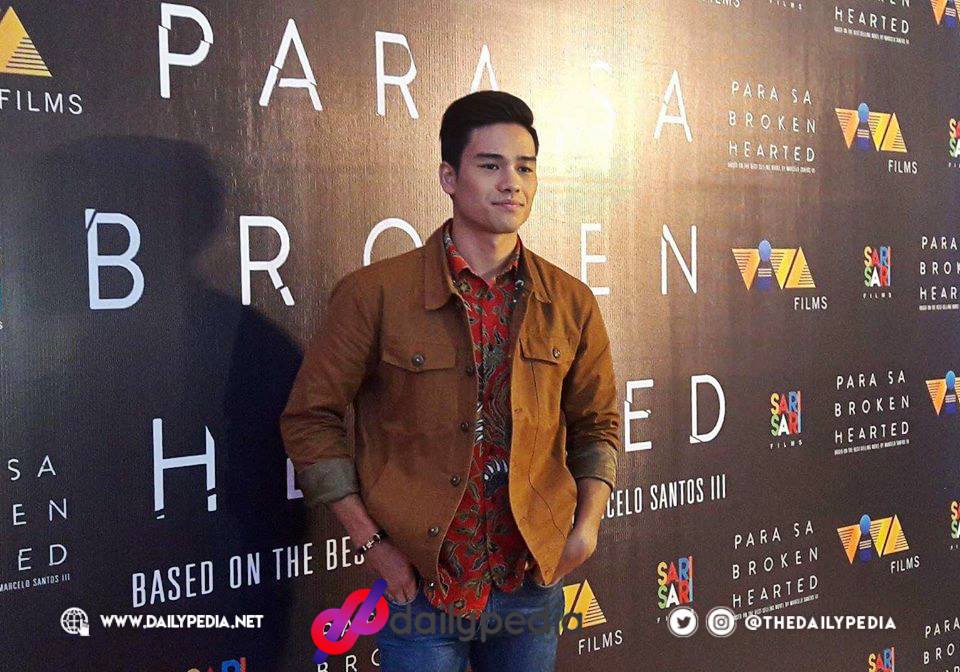 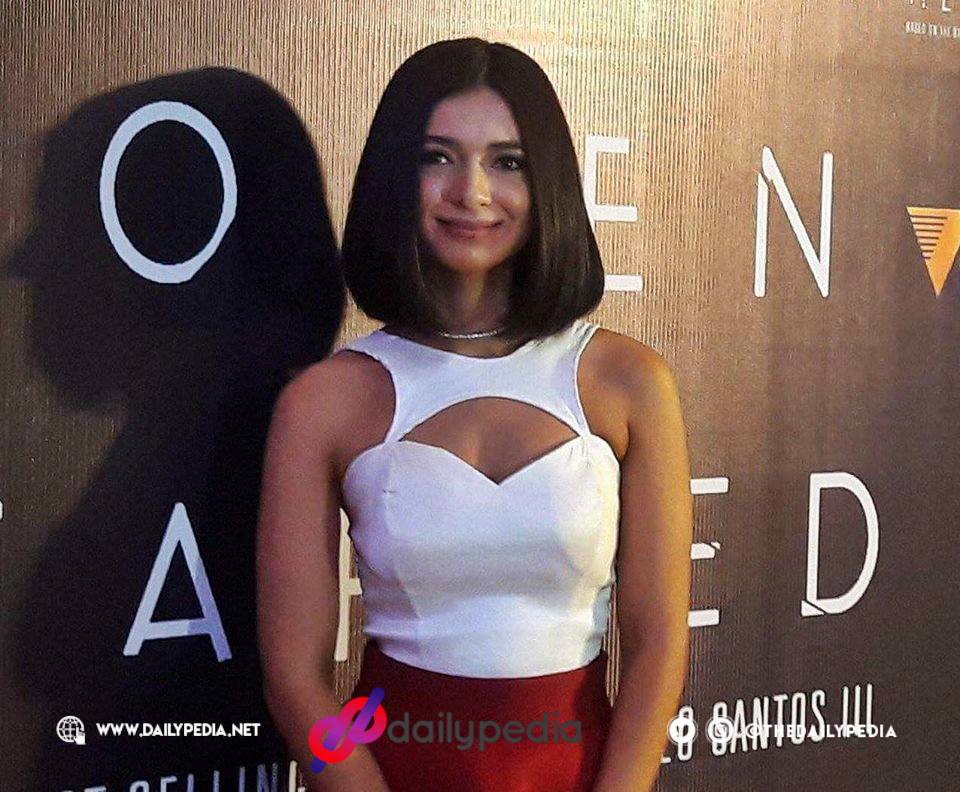 And lastly, Shy Carlos, who plays Jackie, also answered ‘nagmadali’ but later on admitted that she still doesn’t have much experience concerning love.

Para sa Broken Hearted is a story of five different heartbreak stories as we watch the characters go from falling in love to failing miserably in keeping their happiness last.

The nationwide theater release from Viva Films and Sari Sari Films will be on October 3. 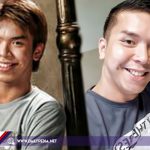 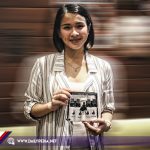