In a vlog entry of her sister, Alex Gonzaga, actress and TV host Toni Gonzaga shared the lessons she learned from Eat Bulaga to which she still apply even till this day. 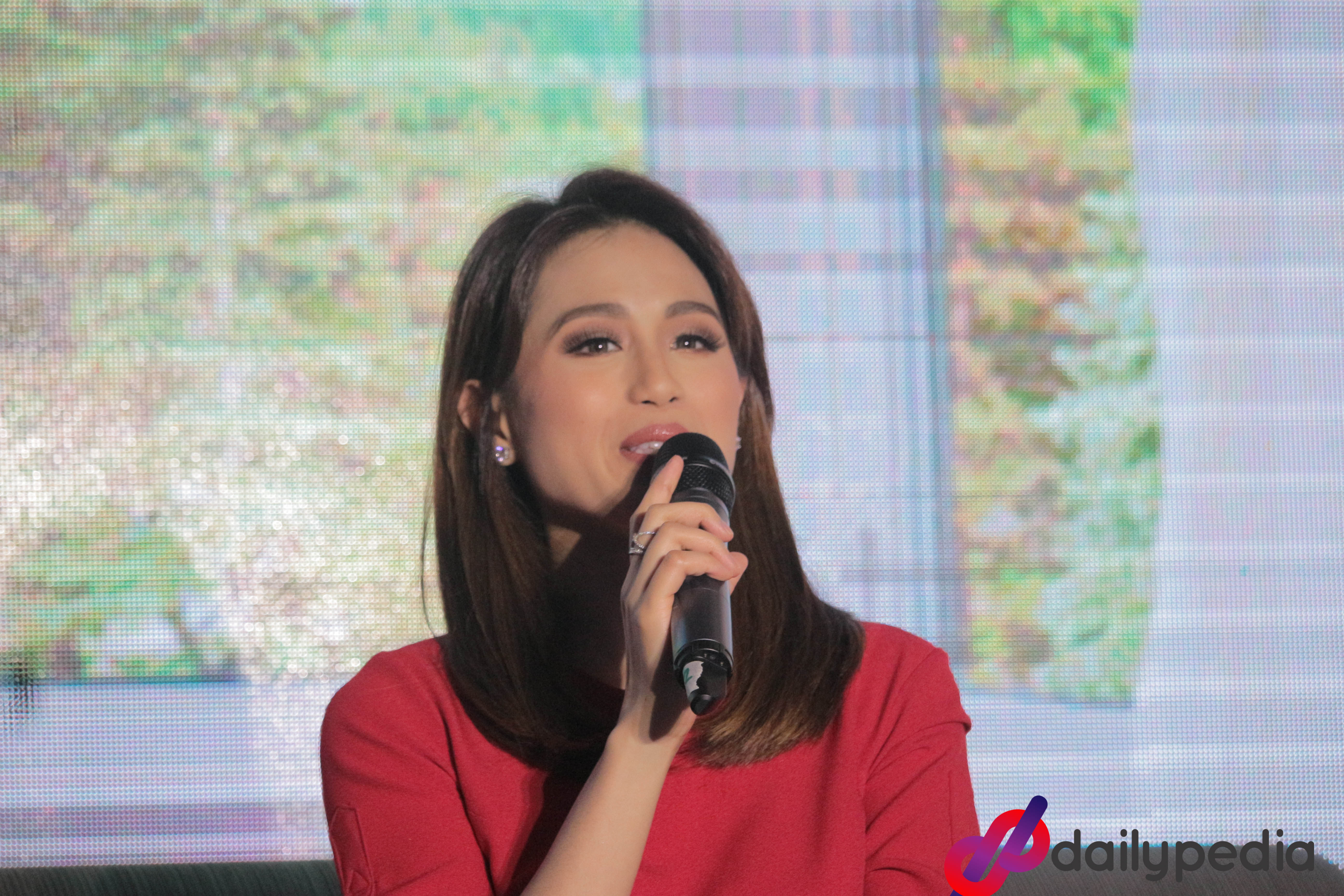 The Ultimate Multimedia Star recalled her Eat Bulaga moments. She hosted the noontime variety show for three years before moving to its rival Network.

“Natutunan ko dati sa ‘Eat Bulaga,’ ang hosting daw is presenting your personality and who you are to the world. It’s presenting who you are, with conviction na dini-deliver mo ‘yung what is asked of you, to tell your audience.”

Along with her sister Alex, together they read a harsh comment thrown at the younger Gonzaga and emphasized on the latter’s hosting skills.

Alex hosted shows on ABS-CBN including The Voice of the Philippines, Dance Kids, Game ng Bayan, and I Can Do That. 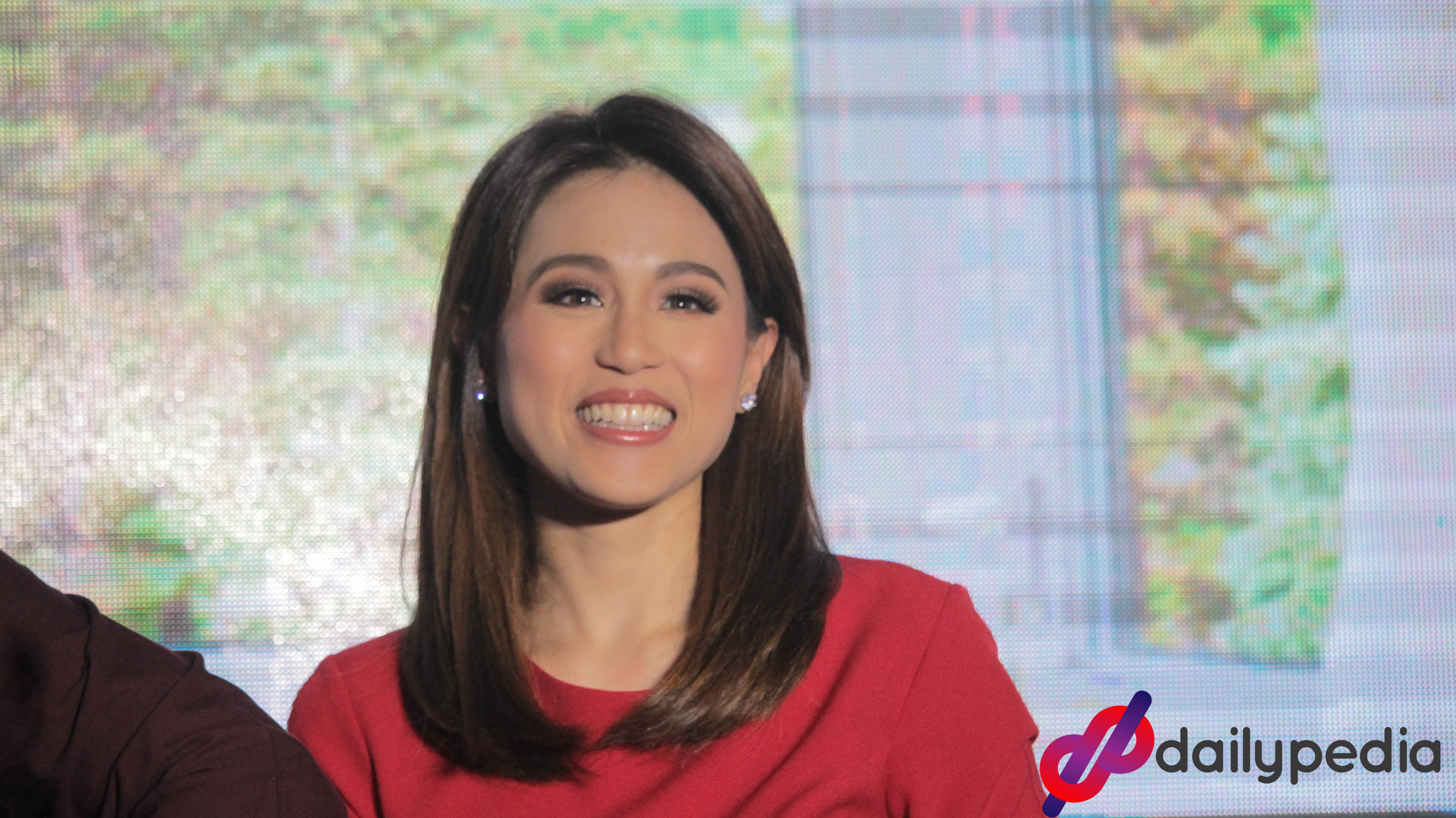 Aside from Eat Bulaga, the Kapamilya star also became part of GMA Network’s former Sunday variety show SOP before she transferred to her current network and joined ASAP. 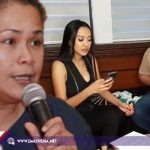 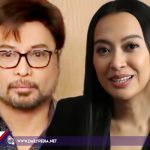