Even under the new Constitution being drafted by the Consultative Committee (ConCom) formed by President Rodrigo Roa Duterte, the President’s term will only be until 2022, the Palace reiterated Monday.

In a Palace press briefing Monday, June 9, Presidential Spokesperson Harry Roque, Jr. said the ConCom is set to submit its final draft of proposed revisions to the 1987 Constitution today.

“He (President Duterte) has made a personal decision.  It’s only until 2022, earlier if possible,” Secretary Roque said. 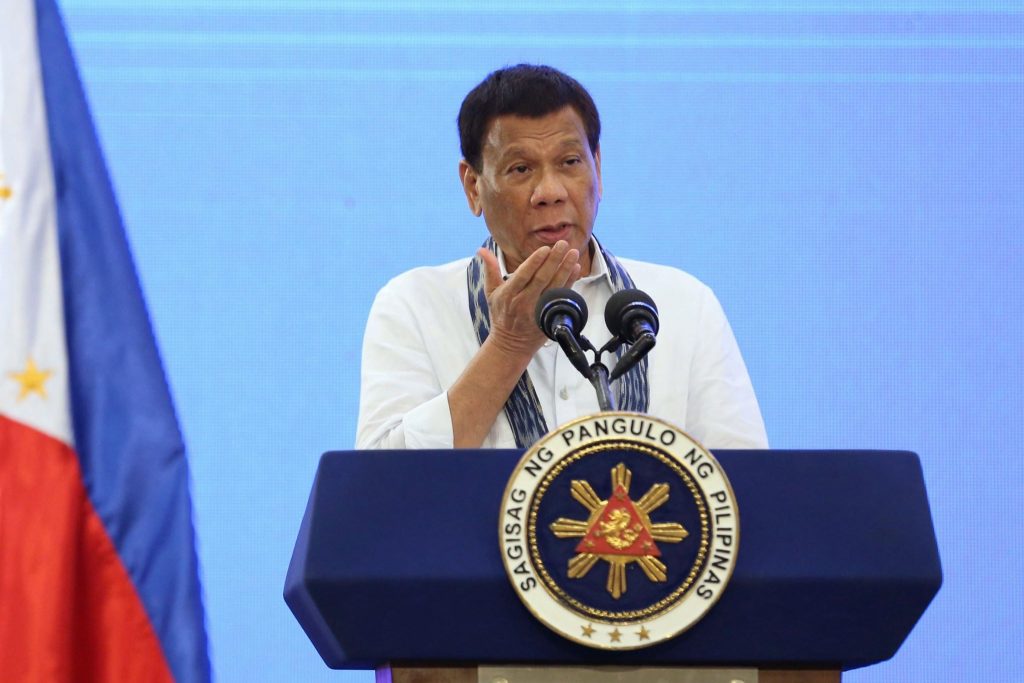 The Cabinet official added that a provision that will bar the President from running or seeking re-election will also be added in the new Constitution, per the request of the President himself.

“I understand that the transitory role they have for the President will be for within his term of 2022.  So ‘yun walang problema,” Roque pointed out.

Sec. Roque, meanwhile, also clarified that if the new Constitution will be ratified earlier than expected then the President will serve in a transition capacity, if need be.

The Palace official also announced that the President will meet with Catholic Bishops’ Conference of the Philippines (CBCP) President Romulo Valles in a “private one-on-one meeting” this afternoon.

“We would like closer cooperation between the State and Church in their desire to serve the people better,” Roque said.

Sec. Roque further said that after this initial meeting between the two leaders, there will be another meeting to be set between CBCP and the panel formed by President Duterte to dialogue with the Catholic Church. 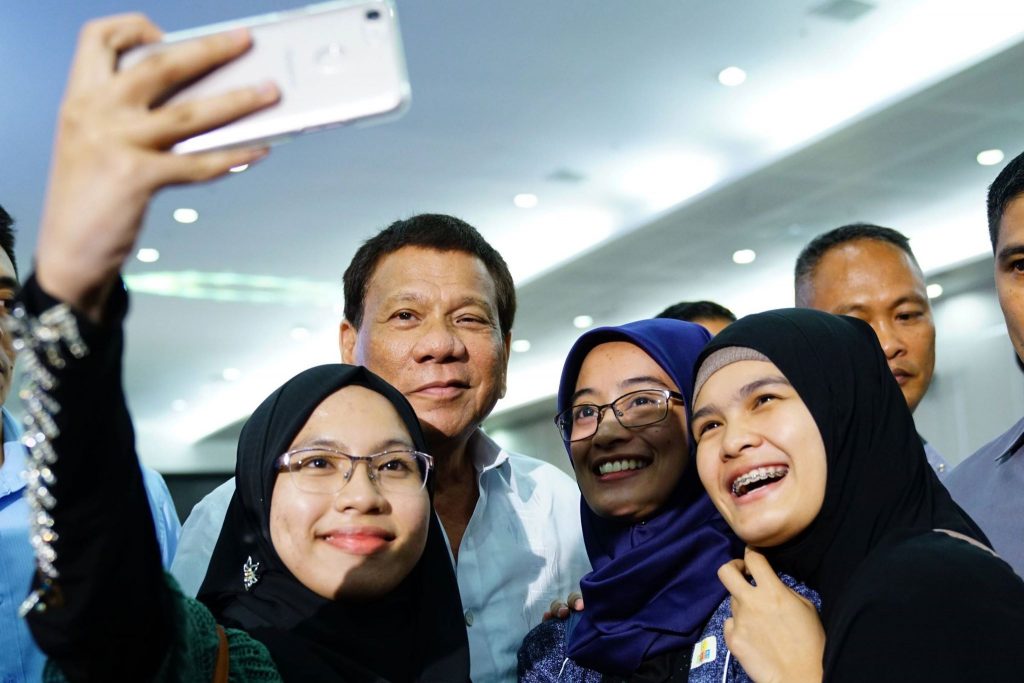 “So perhaps in the subsequent meeting, there will be an agenda to be formulated and agreed upon by the parties,” Roque said.

Secretary Roque, in the same press briefing, announced that foreign direct investments rose to 29% in January to May this year, totalling to P7 billion from P5.38 billion of the same period in 2017.

Citing the Department of Trade and Industry-Board of Investments (DTI-BOI), Roque mentioned Japan, Italy, China, USA, and Hong Kong as the top five foreign investors in the country.

“The BOI also reported that the approved investment projects grew by 18.92% for the first five (5) months, amounting to P207.480 billion from P174.472 billion last year of the same period,” Roque relayed. 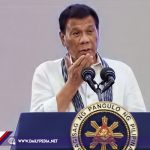 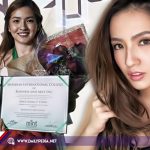