There are a few n notable smart people that often wears glasses like Bill Gates, Stephen Hawking, Tina Fey, and a lot more. But does it really correlated to one another? 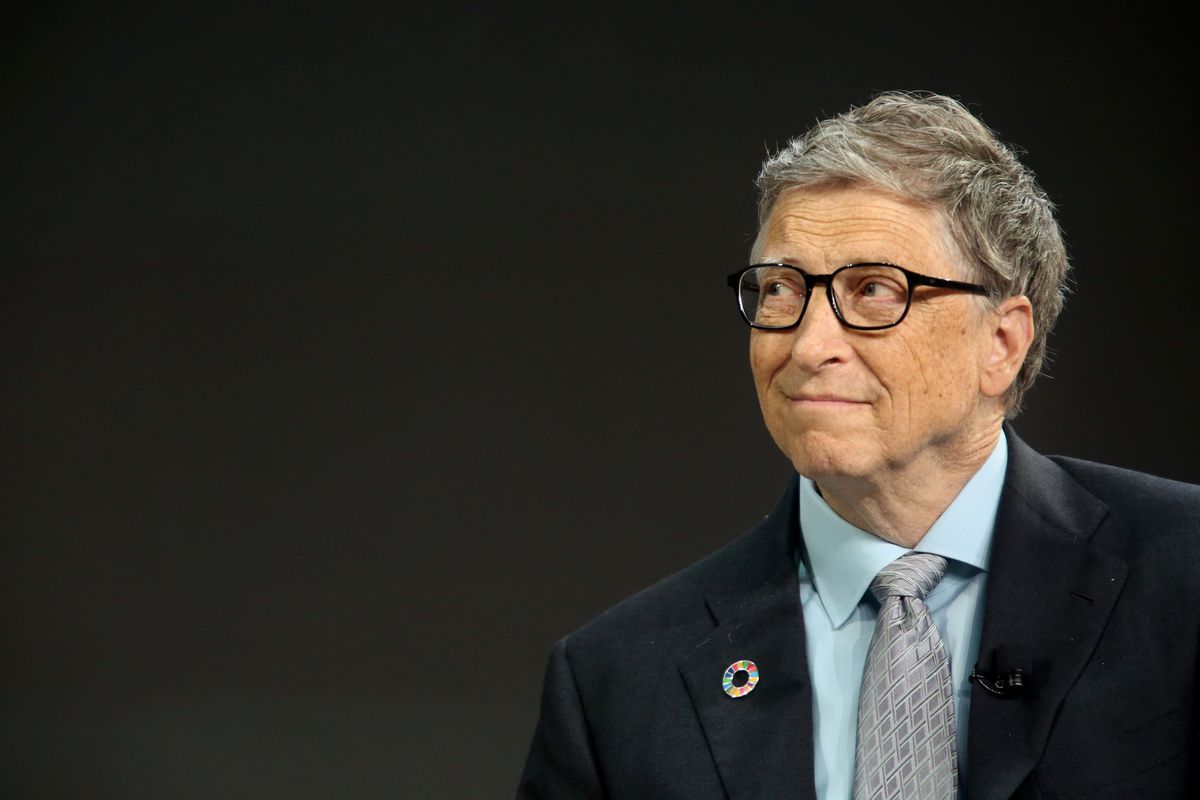 People assume that the ones who wear glasses spend more time reading but according to the study published in Nature Communications, there is actually a genetic connection between being brainy and wearing glasses.

An international team of scientists, led by the University of Edinburgh, studied the interaction between genes and cognitive function. They looked over the genes and cognitive information from around 300,000 people to see if there is an overlap between wearing specs, being smart, and genes related to health. 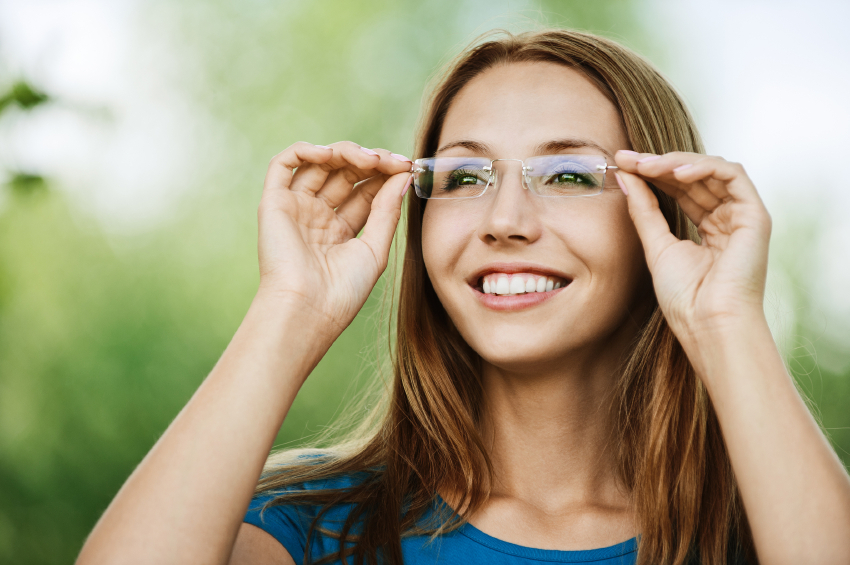 The team analyzed 148 gnomic regions that is connected to improved cognitive function, including 58 that were identified for the first time be the researchers.

They also found out that those with better cognitive function might also be less likely to suffer from depression. 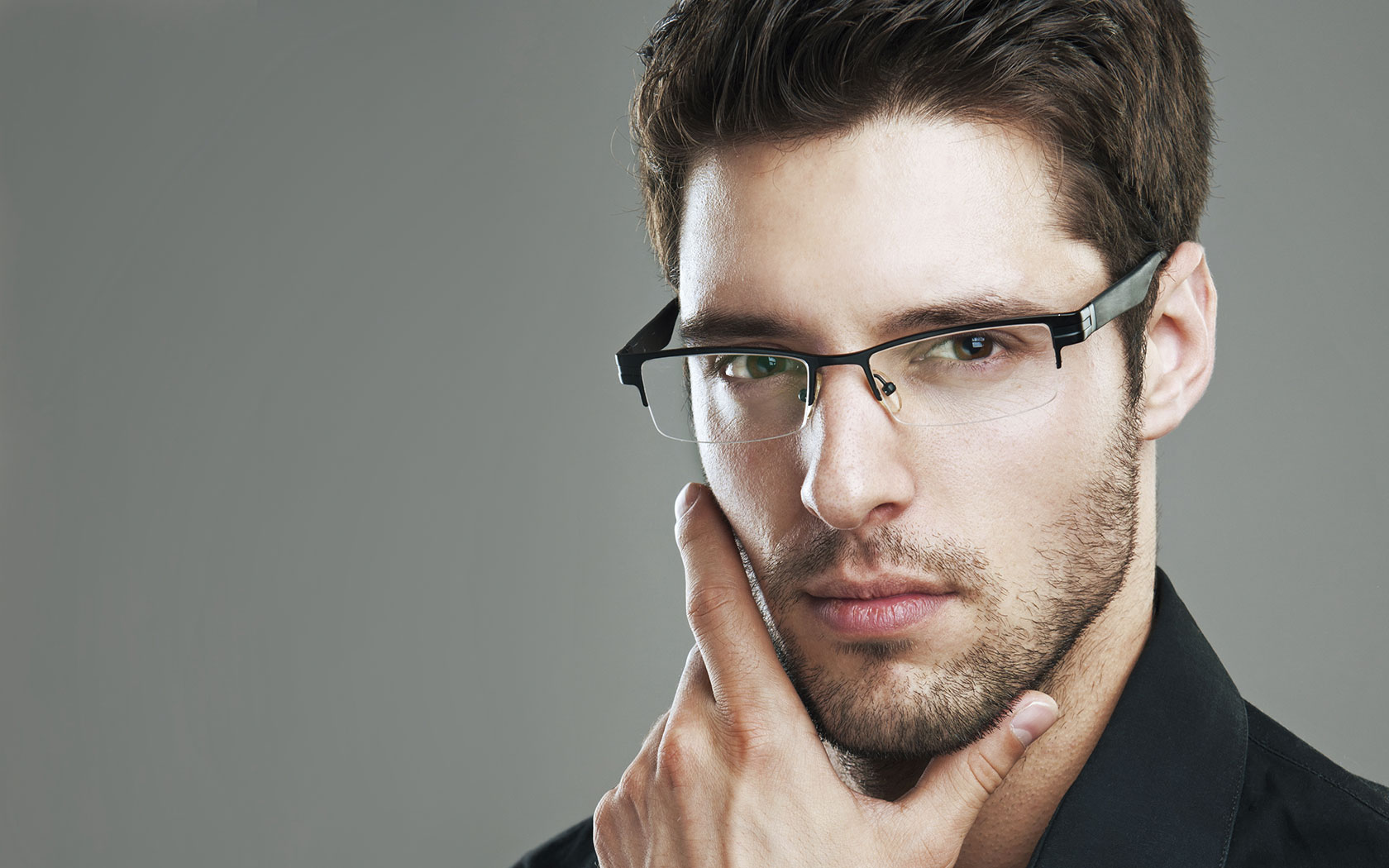 The study focuses on genetic overlap is also of note because it suggests inherent biological connection between being smart and various factors. For example, intelligence is often linked to better health because clever people are generally better educated and have better careers, so they are more likely to have more money to spend on health care.

Dr. Gail Davis from the University of Edinburgh’s Centre for Cognitive Epidemiology stated that “The discovery of shared genetic effects on health outcomes and brain structure provides a foundation for exploring the mechanisms by which these differences influence thinking skills throughout a lifetime.” 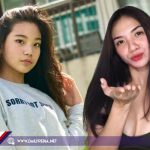 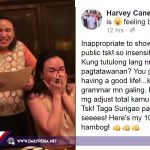