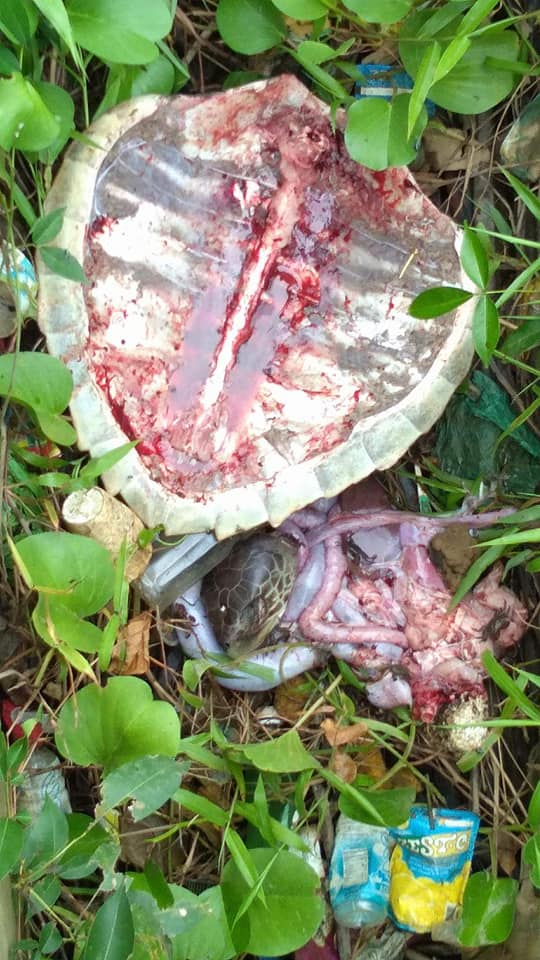 In a photo posted on the Facebook page, you can see the shell and the body of the turtle completely separated, with its innards scattered all over the area. 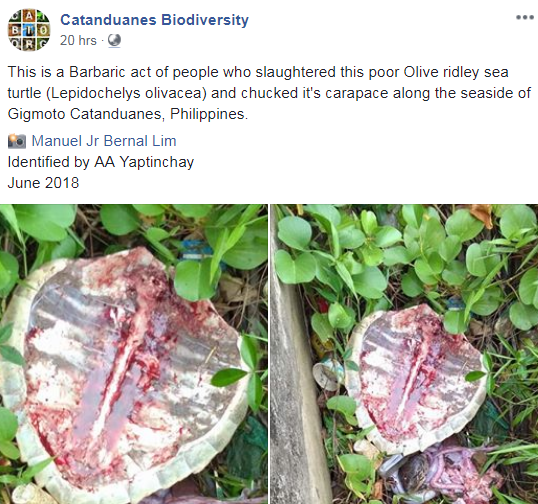 “This is a Barbaric act of people who slaughtered this poor Olive ridley sea turtle (Lepidochelys olivacea) and chucked it’s carapace along the seaside of Gigmoto Catanduanes, Philippines.”

The page also reminded everyone that Olive Ridley Sea Turtles are considered as an endangered species and their number is gradually decreasing especially in the island of Catanduanes. 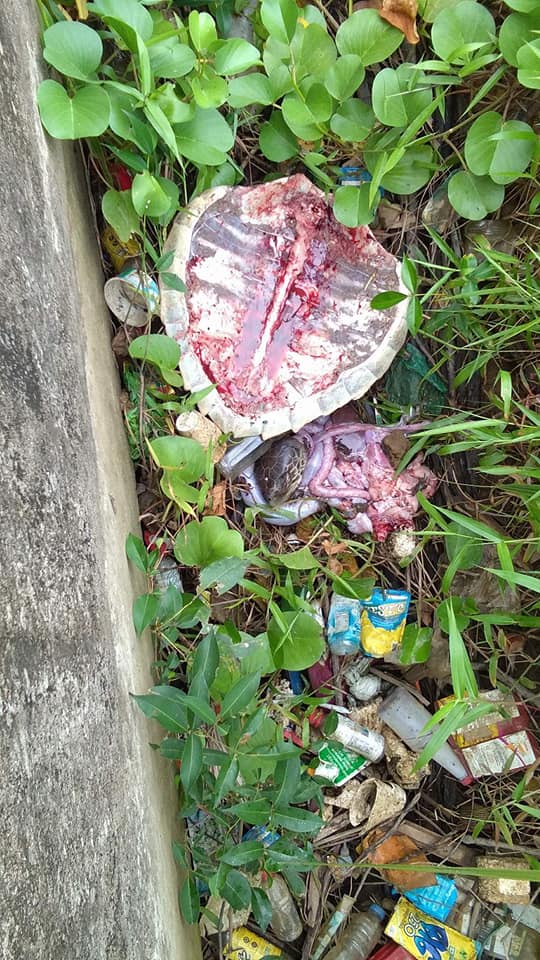 Any person who undertakes illegal acts under the proceeding sections may face six months to 12 years of prison and/or a fine of P100,000 to P1,000,000. 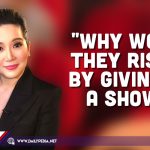 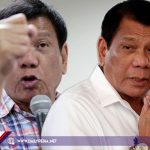