Have you ever wondered where former child actor Boy Alano is now?

In one episode of Julius Babao’s Mission Impossible, he had the chance to talk to the now 77-year-old man who starred in several movies alongside Tessie Agana under Sampaguita Pictures. He was well known during his generation as he won the award for Best Child Actor at the 5th Asian Filmfest.

After a few years, Tessie migrated to the US and started a family with her doctor-husband, but her co-star’s life didn’t turn out to be extraordinary.

Boy Alano was discovered to be living in a vacant lot in Sampaloc, Manila. According to the former actor, even though the place has a lot of mosquitoes and flies, it was bearable. 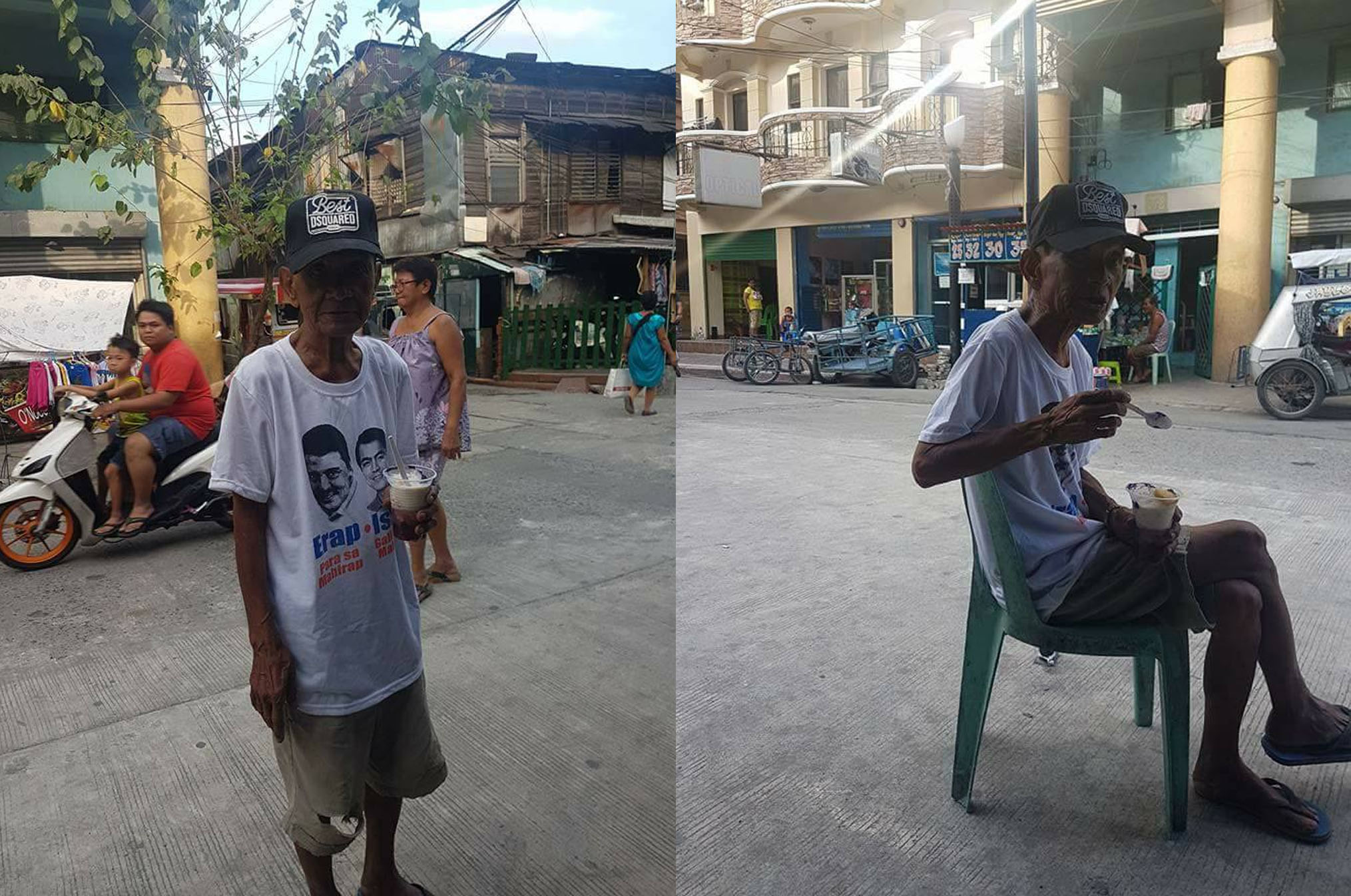 Alano didn’t learn how to save up, but he didn’t have any problems with his food since a few friends give him meals to eat. He never asked them for anything and if he had P20 left in his possession, that will be his budget throughout the day.

He admitted that during his career in the entertainment industry, there came a time that he didn’t have any projects and had multiple relationships. He had children but didn’t get to witness them grow up. 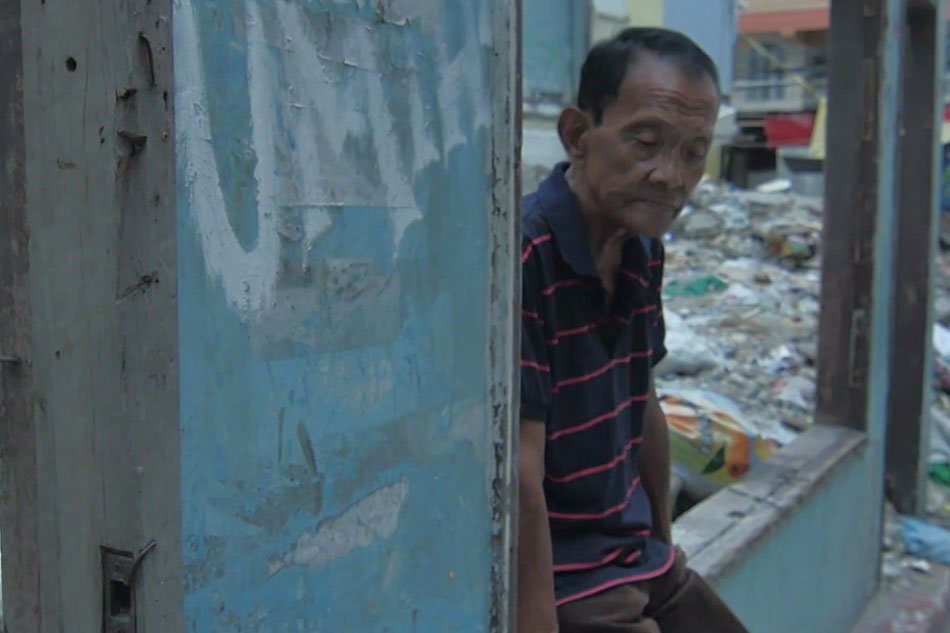 The former actor also admitted to being an alcoholic.

After the airing of the episode, a few relatives have reached out including his daughter, Jocelyn Alano. He now lives with his niece, Cecille, in her home in Calamba, Laguna.

Boy Alano stated that if he was given another chance, he still wants to go back to the showbiz industry. 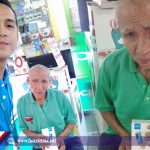 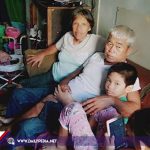