Presidential Spokesperson Harry Roque Jr. said the President would invite foreign pathologists in the country to clarify conflicting findings from the Philippine General Hospital (PGH) and the Public Attorney’s Office (PAO) in relation to the controversial dengue immunization program.

“[W]ith conflicting testimonies from the experts of PAO and the PGH, [the President] is constrained to seek further advice from disinterested parties,” Roque said in a Palace press briefing. 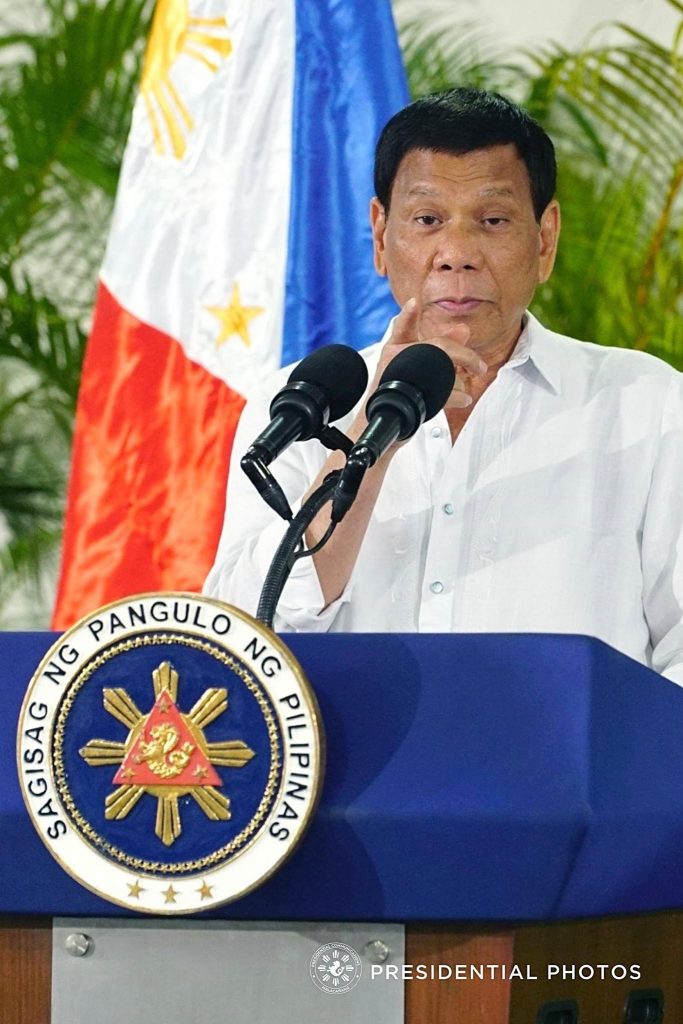 The Spokesperson stressed that the team of foreign experts would come from neighboring Asian countries and would “absolutely” have no links with the Philippine government and with Dengvaxia’s manufacturer, Sanofi Pasteur Inc.

The President already has a list of expert pathologists submitted to him by the Health Department, the Cabinet official added.

Meanwhile, Roque said President Duterte has expressed support for PGH’s initiatives in providing assistance to the parents and families of patients vaccinated with Dengvaxia.

This includes calling on Congress to pass a bill allowing the use of the P1.16 billion refunded by the government from Sanofi to help those who were inoculated with the drug, Roque noted.

‘PH gov’t hands off in China-US conflict on WPS’

During the same press briefing, Malacañang announced that President Duterte is set to visit Benham Rise from May 15 to 16 to commemorate the renaming of the territory to Philippine Rise, signifying the country’s sovereign rights over the area.

The President’s visit will likewise launch the start of scientific research in the territory, with 50 Filipino scientists conducting the research, Roque said.

The Palace Spokesperson then reiterated the administration’s firm stand against meddling in the brewing conflict between China and the United States over the former’s alleged militarization of disputed islands in the West Philippine Sea (WPS).

He said the President remains committed to maintaining an independent policy when it comes to dealing with his foreign counterparts.

He said the Philippine government hopes that all parties would resort to diplomatic means in resolving tensions that may arise over the WPS issue. 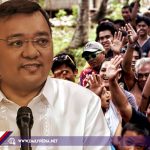 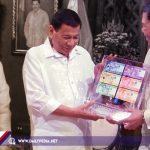