Malacañang on Saturday, May 5, gave assurance that the government would continue to spearhead more initiatives to combat poverty in the country, in order to sustain the momentum of change under the Duterte administration.

Presidential Spokesperson Harry Roque Jr. conducted a press briefing at the Presidential Guesthouse Annex Building in the city, where he welcomed the latest Social Weather Stations (SWS) report showing one out of three or 30 percent of Filipino families are no longer poor. 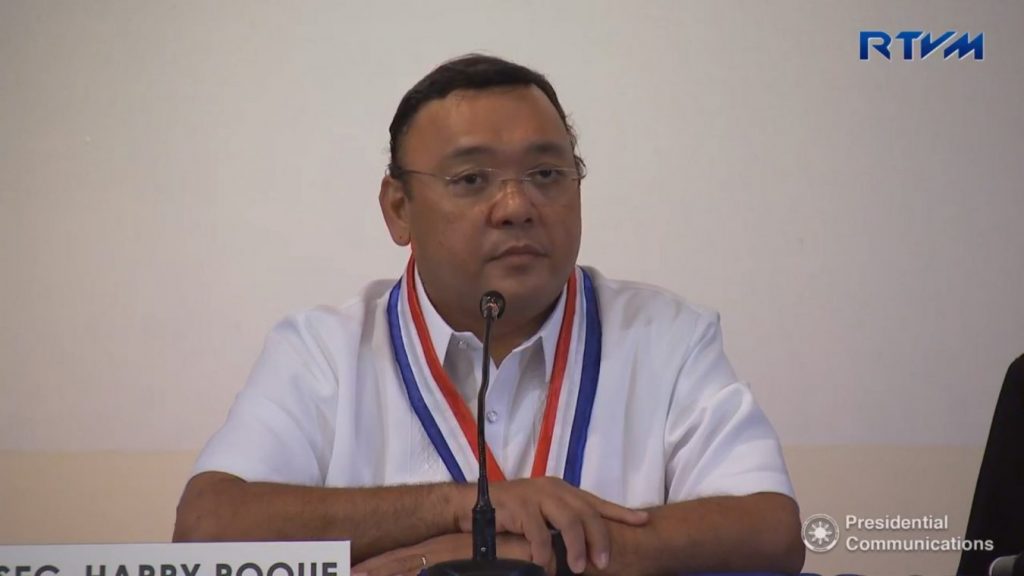 “The Duterte administration, as we all know, has espoused inclusive, sustainable, and resilient growth,” Secretary Roque said.

“We have broadened access to free education, medicine and healthcare, and other basic services to ensure that our people directly benefit from the country’s economic gains while reducing the vulnerability of families through our conditional cash transfer programs and employment facilitation and microenterprise projects,” he added.

Beneficiaries will now receive P200 worth of monthly financial assistance to help ease the effects of the Tax Reform for Acceleration and Inclusion (TRAIN) Act on basic consumer goods.

This assistance would be on top of the usual benefits granted them by the conditional cash transfer program of the Department of Social Welfare and Development (DSWD).

Secretary Roque further assured the public of the administration’s continued efforts to provide better employment opportunities for Filipino workers. For one, he said the government’s Build, Build, Build program is expected to create more jobs in the infrastructure sector.

Meanwhile, Malacañang also guaranteed that with the signing of Executive Order (EO) No. 51, President Duterte has done all he could within his executive power to end the practice of illegal contractualization among private employers.

Secretary Roque said it is now up to Congress to do the rest of the job in finally doing away with the unlawful labor scheme.

With regard to the practice of contractualization within government agencies, Roque stressed the need for Congress to provide more plantilla positions for government workers.

During the same press briefing, the Palace Spokesperson announced that the Philippines continues to be a growth leader in Asia, according to regional think tank ASEAN +3 Macroeconomic Research Office (AMRO).

Citing the AMRO report, Roque said the Philippine economy remains robust and is expected to grow by 6.8 percent in 2018 and 6.9 percent in 2019.

“This is because of the buoyancy on the country’s exports and improvement on the budget execution,” Roque noted.

“The implementation of the ‘Build, Build, Build,’ the government’s biggest infrastructure program, is also anticipated to boost growth momentum,” he further stressed. 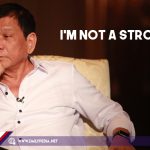 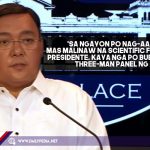