Malacañang on Thursday, May 3, condemned the recent killings of Cagayan priest Mark Ventura and Dumaguete journalist Edmund Sestoso, stressing that the government would do all it takes to investigate the cases and put the perpetrators behind bars. 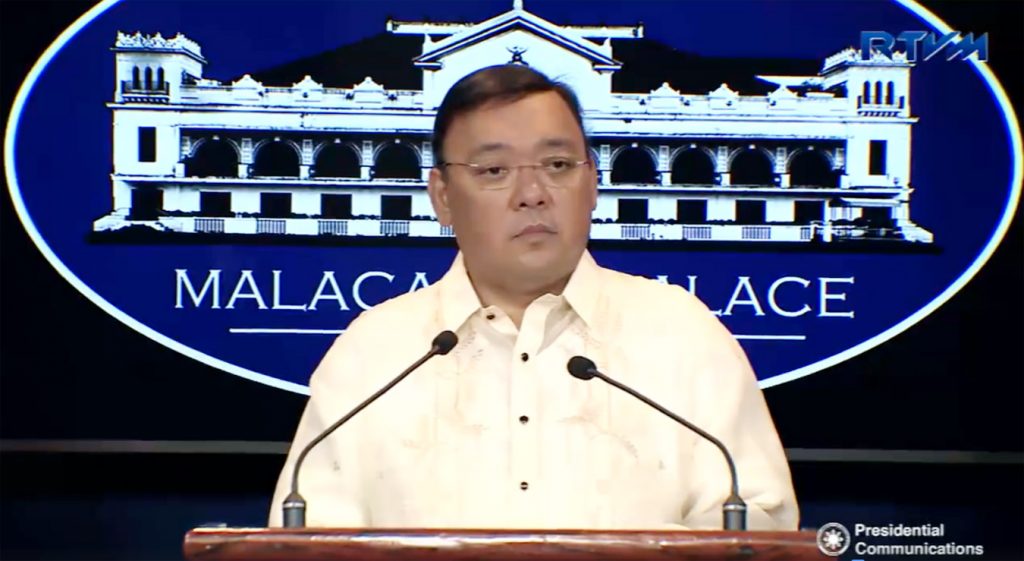 Secretary Roque said the administration remains committed to guaranteeing the safety and security of all Filipinos, particularly of media practitioners in the country.

Roque added that the Presidential Task Force on Media Security (PTFOMS) is currently conducting an investigation on the death of Sestoso.

Roque further assured that the government is ready to provide security to other media members if there are credible threats to their lives.

PTFOMS was created by President Rodrigo Roa Duterte to monitor cases of media violence and to provide legal assistance to the victims and their families.

The Palace official also disputed claims that the country has witnessed more media attacks since President Duterte assumed office, stressing that the Philippines’ rank even went down on the list of most dangerous places in the world for journalists.

Meanwhile, Malacañang confirmed that the Office of the President is now looking into the P60-million ad controversy involving the Department of Tourism and state-run People’s Television Network Inc. (PTNI).

The Palace Spokesperson then reminded the public of the President’s track record when it comes to allegations of graft and corruption involving members of his administration.

“He has a track record of what he does when reports reach him and he’s convinced of these reports. Let’s wait for his final action,” Roque said.

“The President has had to deal with the closest of his allies. The President lets them go if it’s proven that they are involved in graft and corruption,” he added.

During the same press briefing, Malacañang welcomed news that the Philippine Board of Investments (BOI) reported higher investment approvals for the country during the first three months of 2018.

Secretary Roque said a total of P195.7 billion worth of investment approvals were reported by the BOI for the months of January to April this year.

This is 28 percent higher than the P153.1 billion recorded during the same period in 2017, he noted.

“According to the Department of Trade and Industry (DTI), renewable energy/power sector remains the biggest source of investments, followed by the transportation and storage sector,” Roque pointed out. 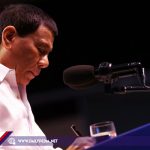 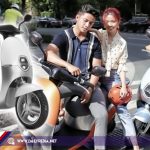