The online shopping heaven Shopee remains strong on top as new features get introduced from time to time. With its huge varieties of everything, Shopee suits anyone’s interest especially if you are looking for cheap rates. It is known for having the biggest discounts and promos among its competitors! These are some of the reasons why people get hooked with Shopee. 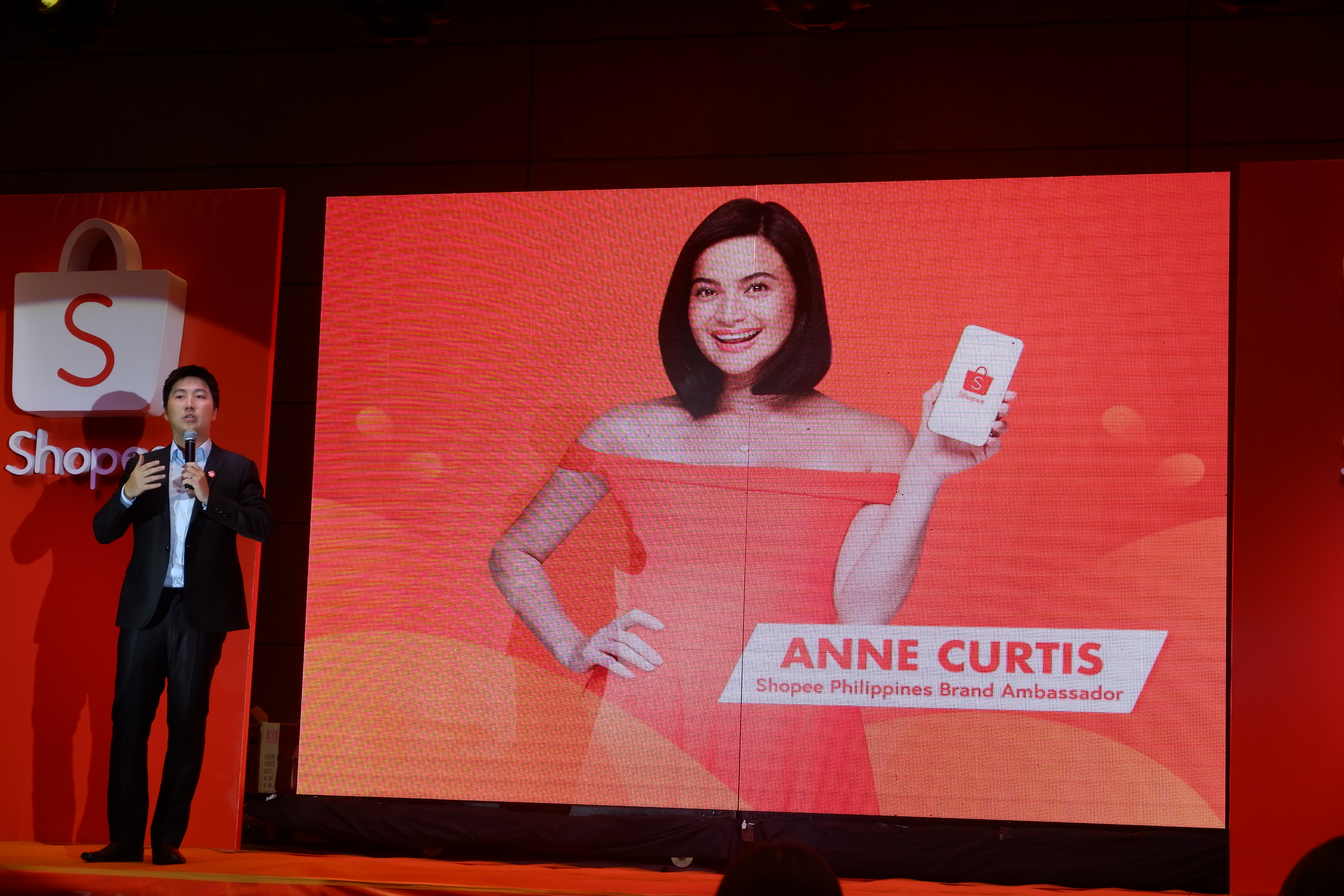 Adding to the list of things why we love Shopee is the inclusion of none other than Anne Curtis to their ever-growing family! Yes, the 33-year-old actress finally joins the Shopee family as the brand’s first celebrity endorser. As an avid shopper herself, Anne is really happy to be with Shopee. She shared that she tries to be as wise as she can when it comes to shopping, and usually goes for the cheaper deals. This is the reason why she was ecstatic when Shopee first reached out to her. The ‘Dyesebel’ protagonist admits getting hooked to Shopee even before she was offered a partnership with the brand. 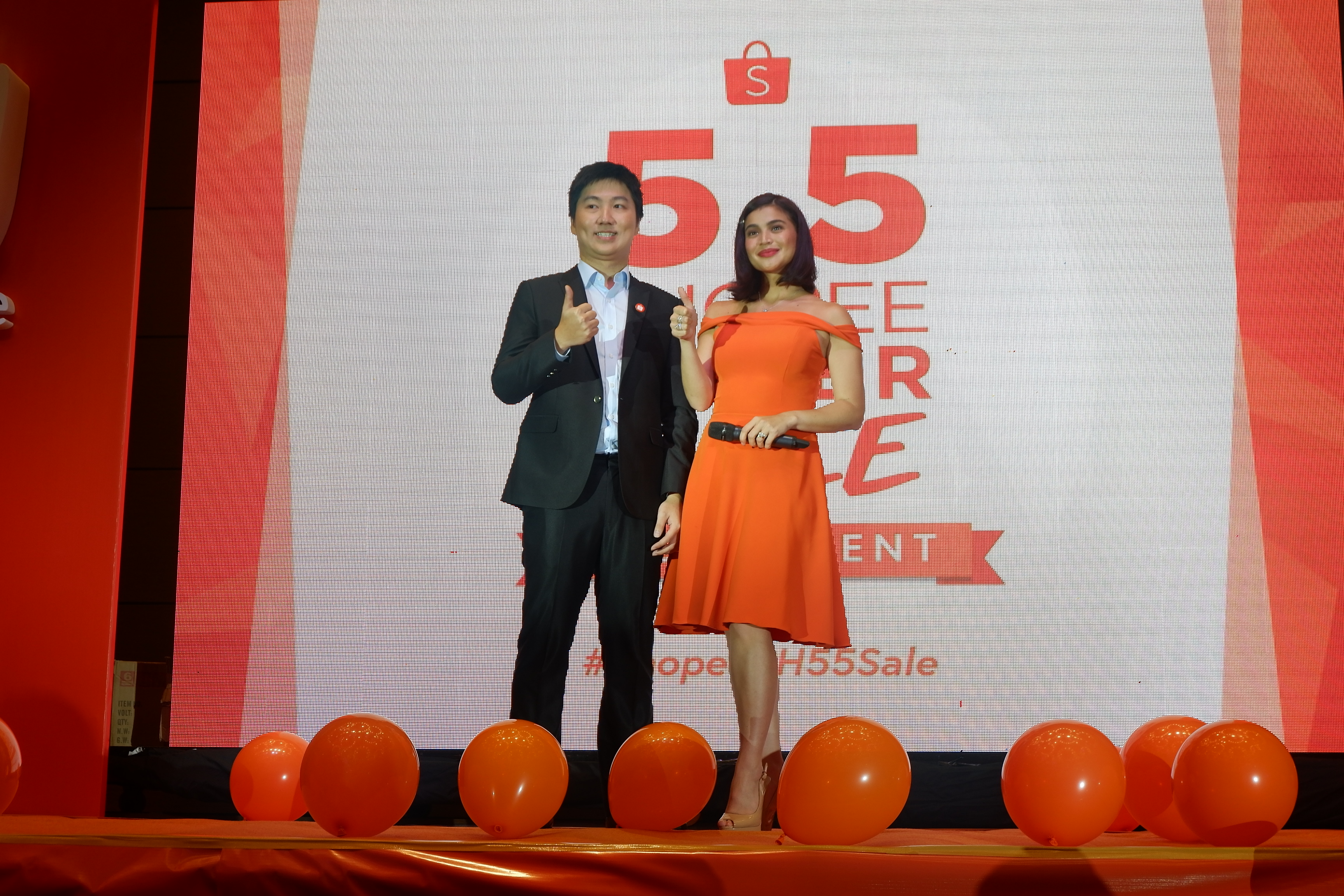 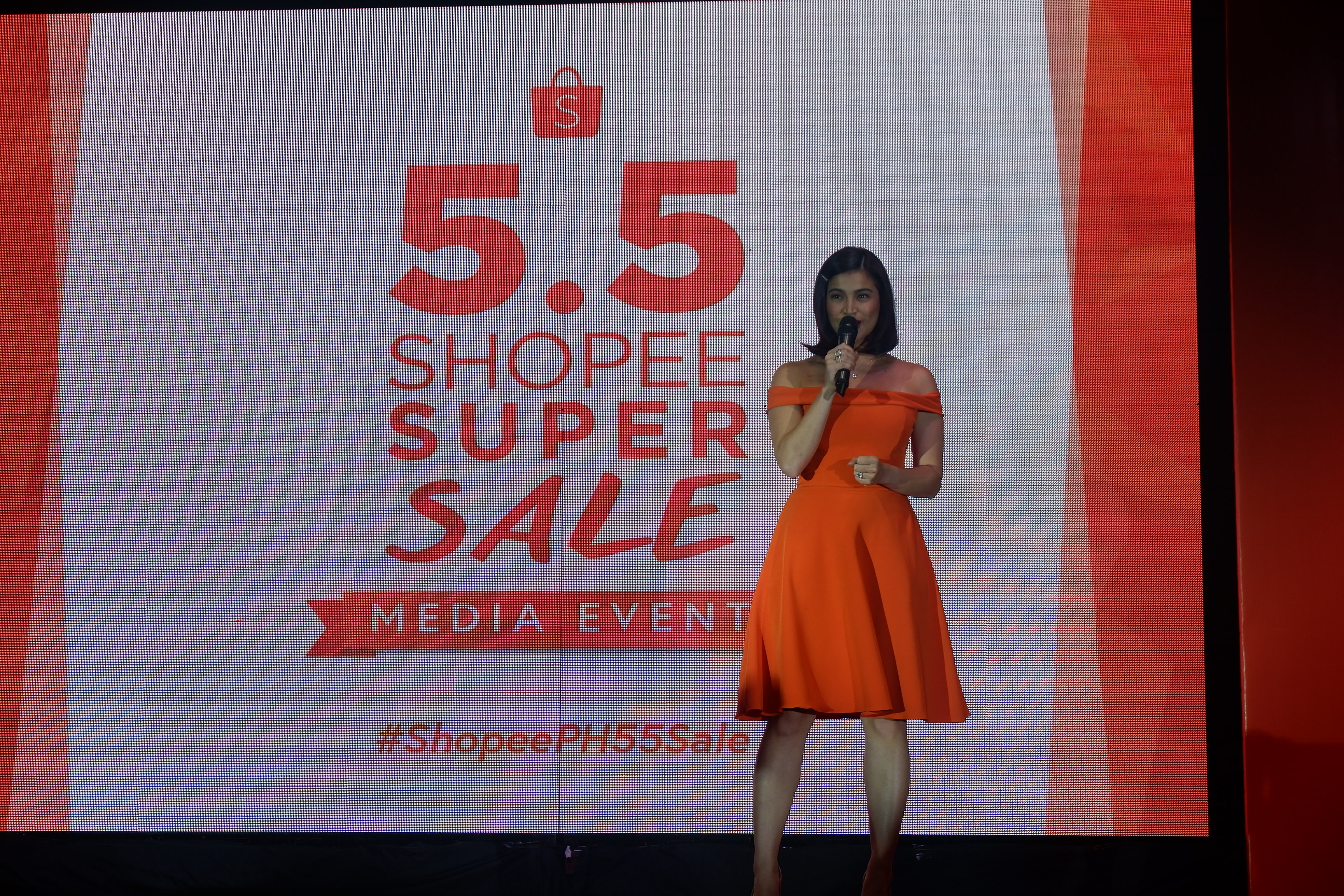 Since their breath-taking exchange of vows in New Zealand, Erwan Heussaff and Anne Curtis had been taking all the time they have as a newly-wed couple. This, Anne reveals, includes some adjustments in both of their expenses. 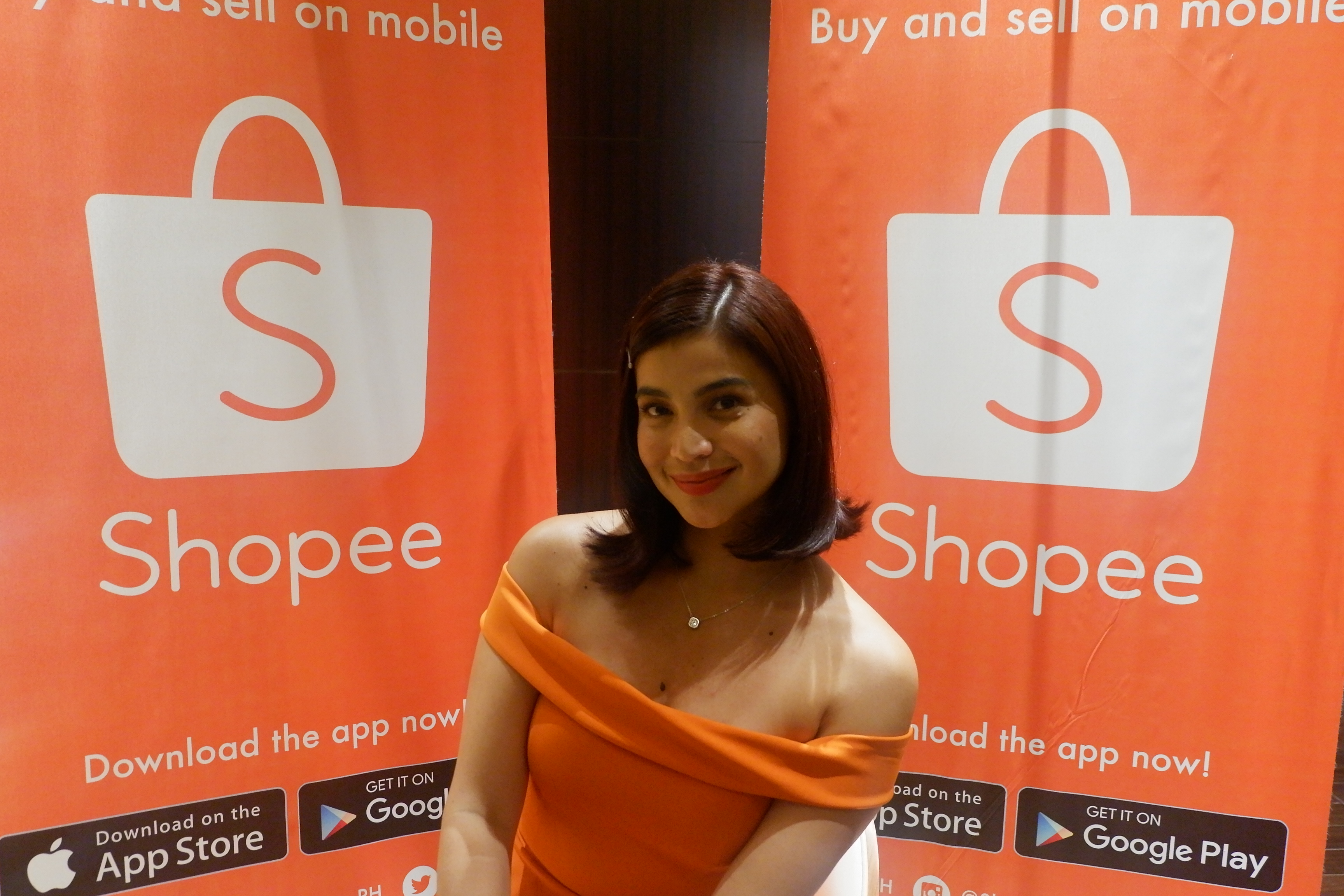 Yes, with Anne Curtis joining the team, Shopee also launched its first-ever national television advertisement. This is in lieu of their newest mid-year deals, the 5.5 Shopee Super Sale. The campaign is set to be the biggest mid-year online sale in the Philippines and runs from 13 April to 5 May. It features discounts of up to 90% off on thousands of products, with deals as low as 55 peso and daily flash sales. 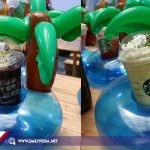 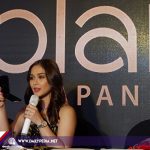