The crushing of the luxury vehicles will be led by the His Excellency, the President, Rodrigo Duterte and will be done on February 6, which commemorates BOC’s anniversary. 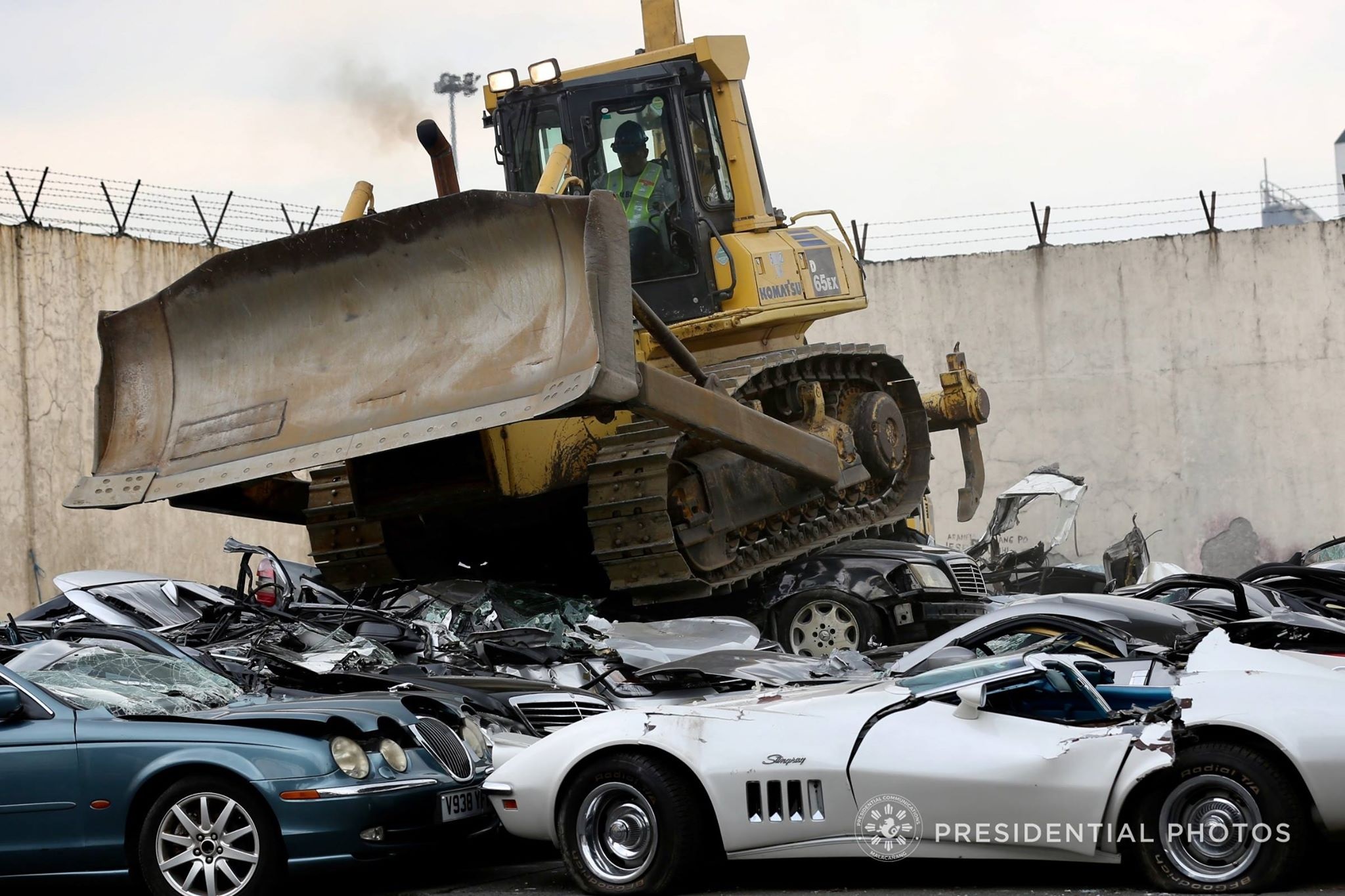 Due to such pronouncements, criticisms surfaced against Duterte’s plan of crushing smuggled luxury cars.

One suggestion that was fielded was to auction the confiscated vehicles as opposed to destroying it; and the money from its sales will be used to the government’s programs. 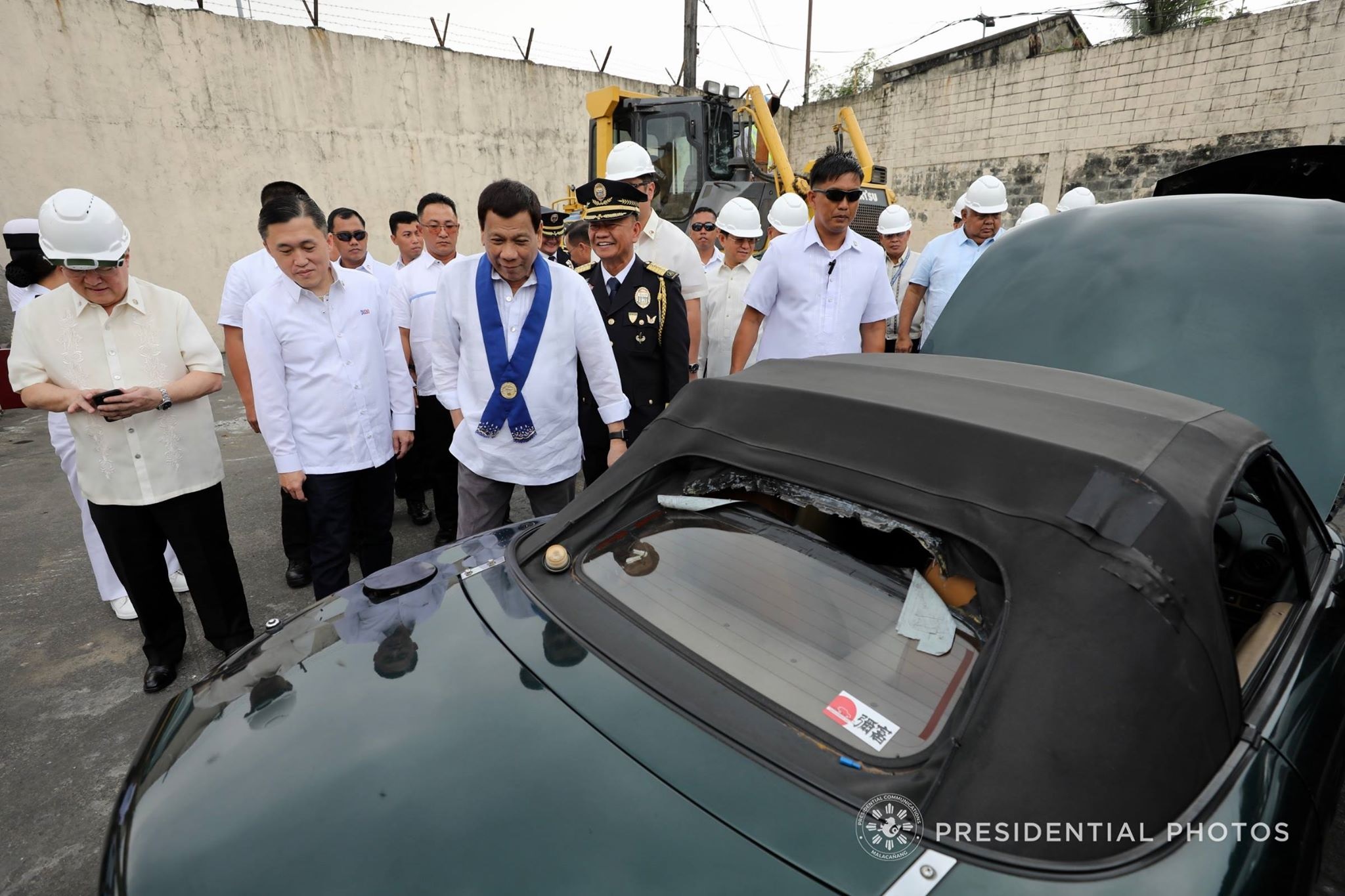 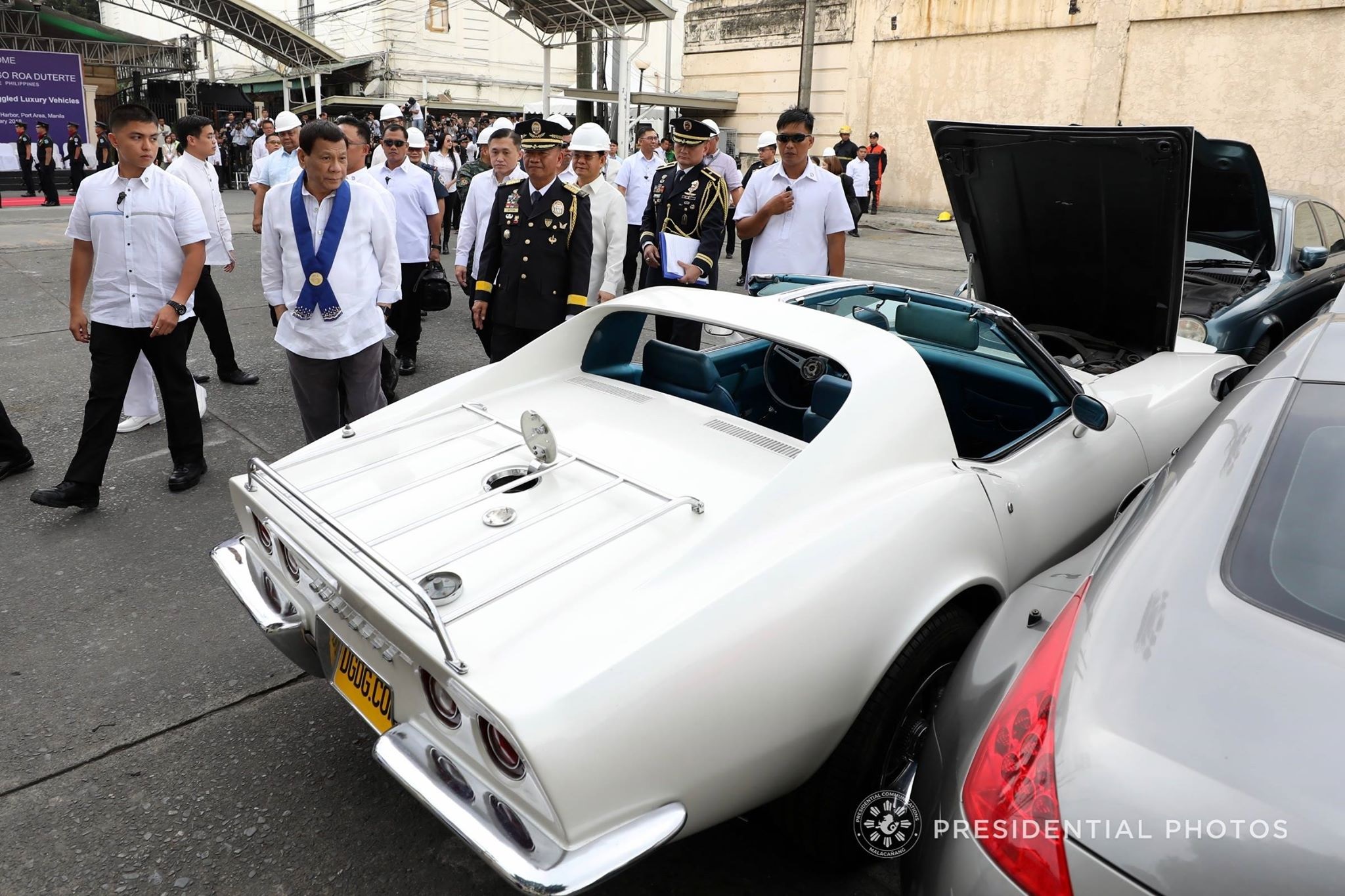 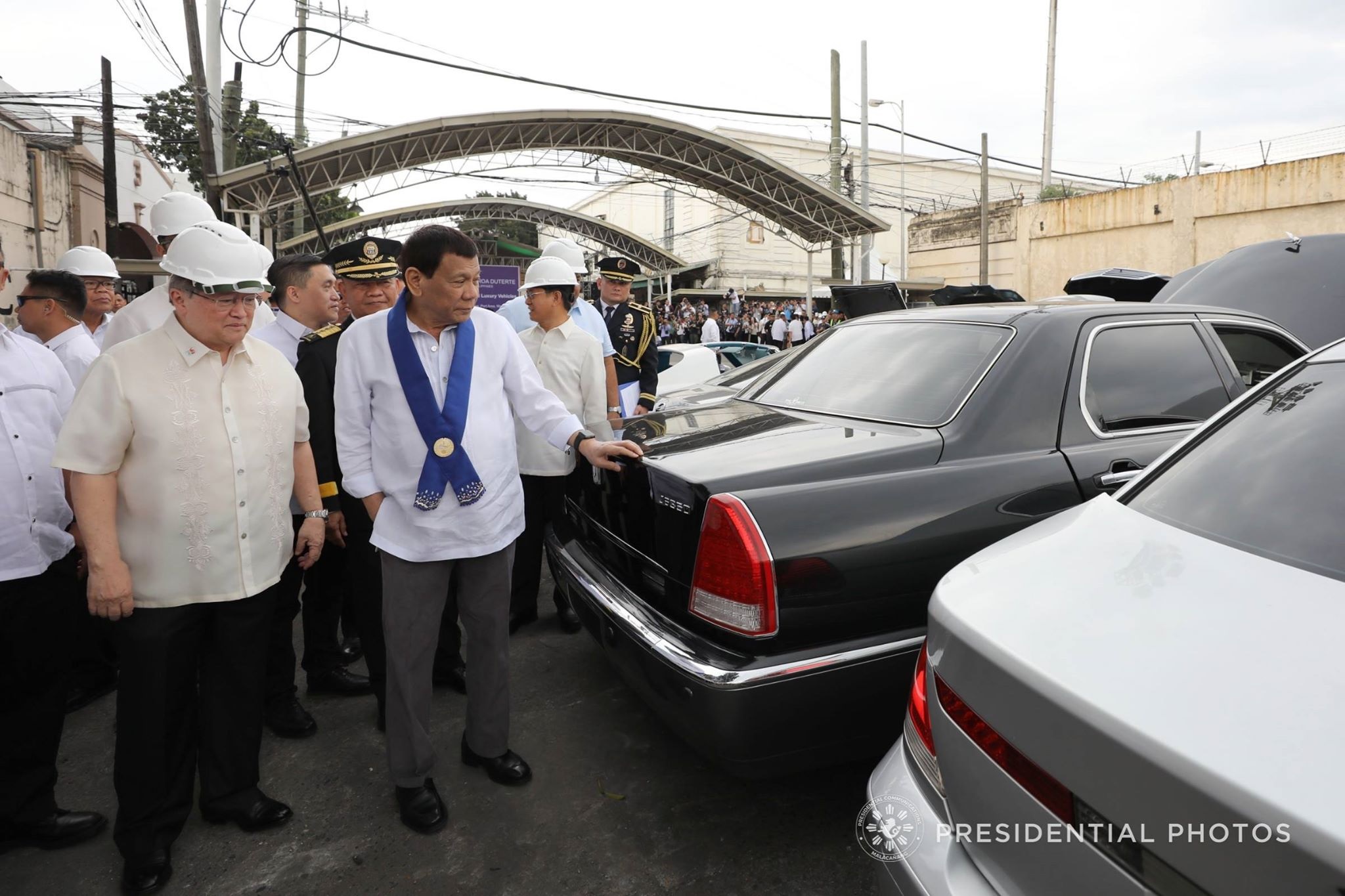 BOC Commissioner Isidro Lapeña believed that the process of destroying the confiscated vehicles will get rid of smuggling of luxury cars in the Philippines and that smugglers will have to make up their minds before attempting to smuggle, again.. 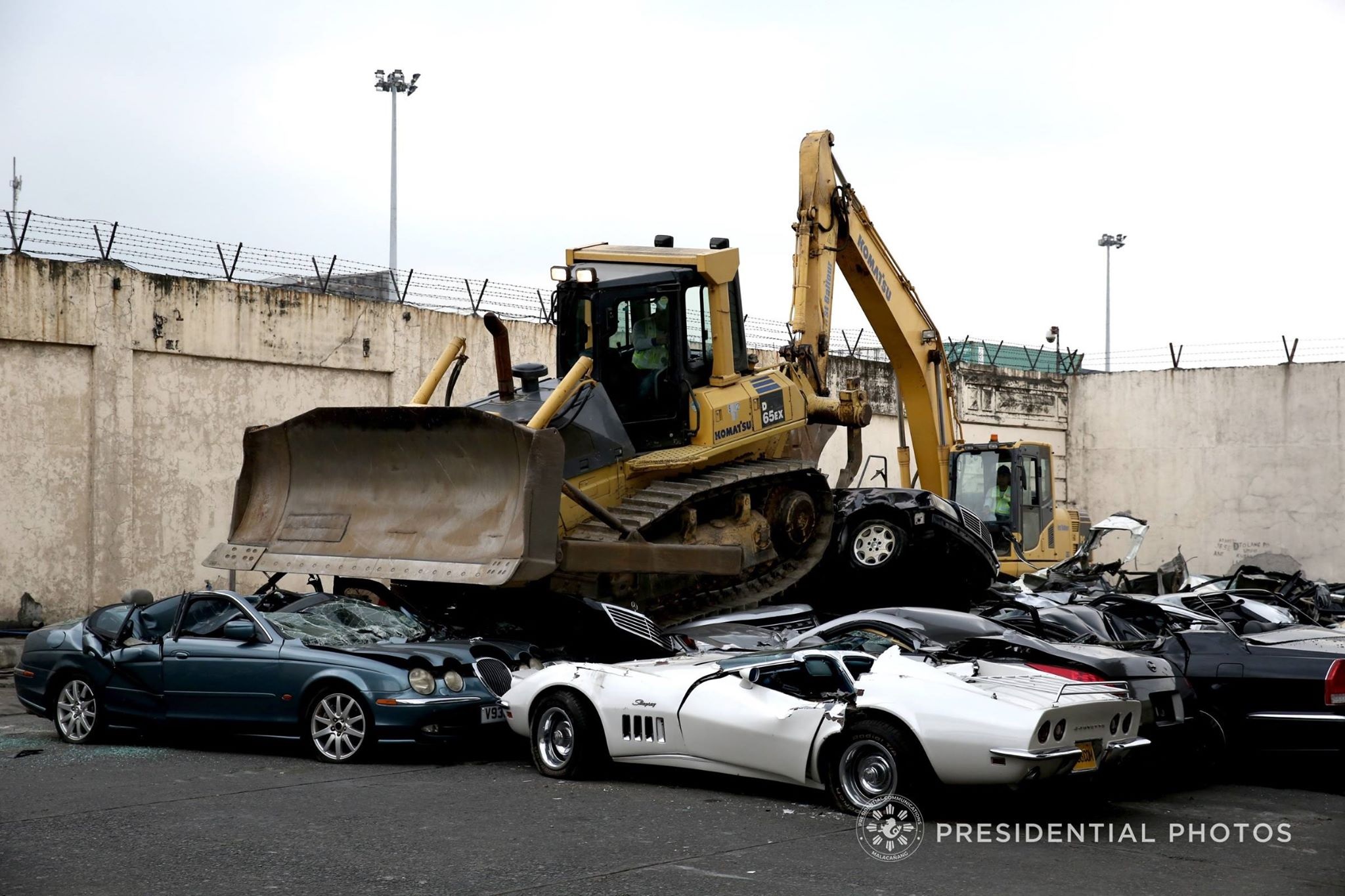 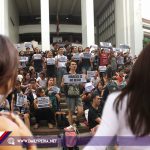