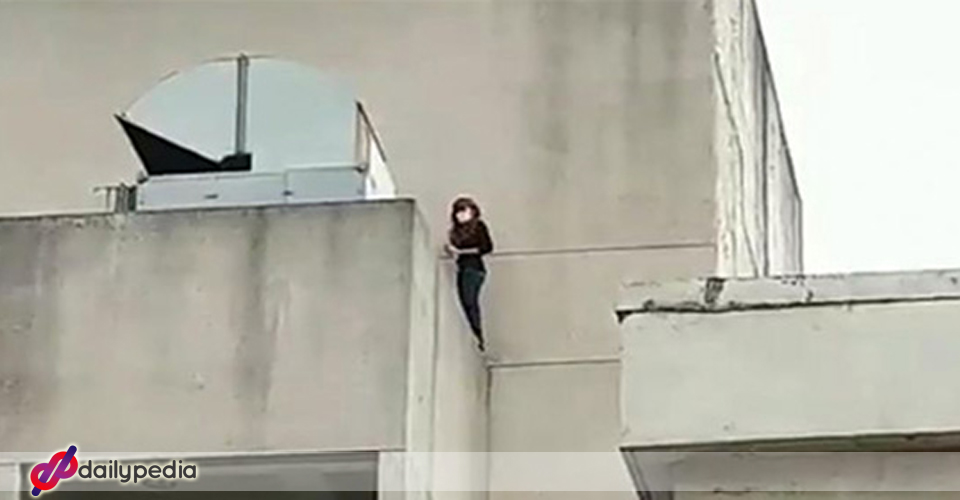 A Singaporean woman could have ended her life as 2017 ends its toll on December 28, lunchtime. Reports said that the 37-year-old woman attempted to jump off a multi-storey carpark in Taoyuan City, Taiwan.

The police department near the area instantly had a call about the commotion. They immediately went to the scene and found the woman ‘standing on the roof of the fifth floor’. A fire engine with a ladder was brought to a railing in Zhongli District’s Yanping Road, but they were unsuccessful to get near her.

After minutes of argument and several attempts, the police were able to rescue the suicidal woman. Her surname was the only one that got disclosed by the authorities.

Referred to Chew, the woman said that she flew from Singapore to Taiwan just to meet up with her ‘online lover’. The lover decided to bail on her, and she did not take it lightly.

Taiwanese Police have notified the victim’s family and will soon report to them. In the meantime, Taiwan’s Ministry of Foreign Affairs vowed to help the lady and her family.

What do you think guys? Share us your thoughts by commenting below. 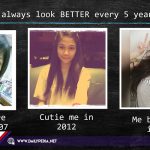 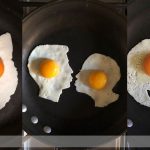