Yes, the Philippines ranked first on Pornhub’s official tally of viewers in 2017. Apparently, Filipinos love their content so much that they spend the longest time among other countries.

According to numbers recorded by the site, Pinoys spent an average of 13 minutes and 28 seconds watching their videos. Meanwhile, the global average is only 9 minutes and 59 seconds.

Next in the list to us come South Africa, the United States, Canada and Argentina.

You know what’s funny and ironic? 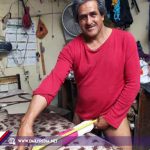 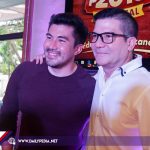