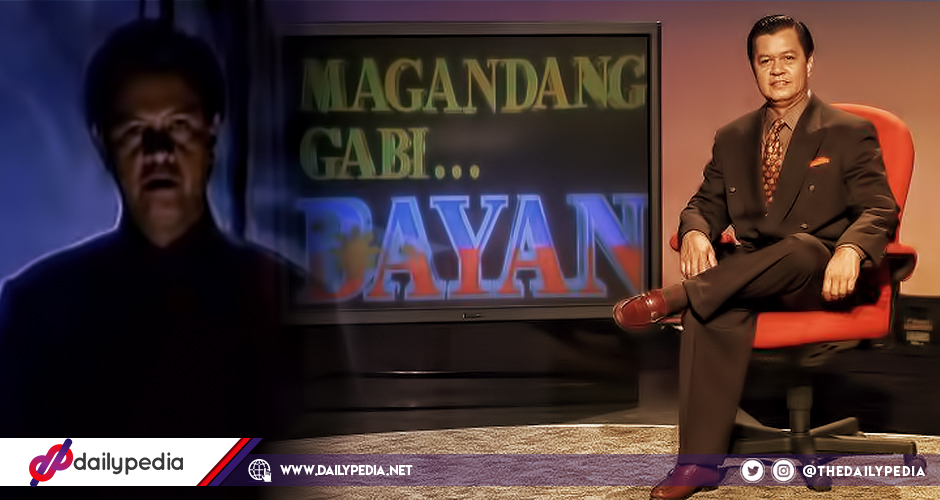 Magandang Gabi, Bayan, hosted by Noli de Castro, first aired on August 21, 1988. Its goal was to expose illegalities in the Philippine government and to give public service to the Filipino people. The program was heavily watched and praised during the spooky Halloween season. Their Halloween special episodes include reenactments of horror and supernatural events used for the Undas’s eerie atmosphere. 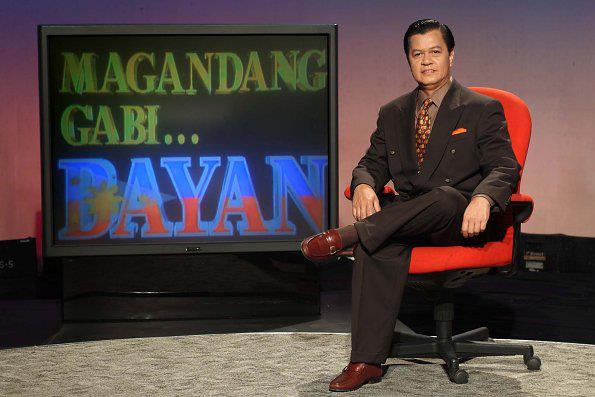 While most of the graves in cemeteries adorn angels or saints that seems to watch over the souls of the dead. The the tomb of Don Simeon Bernardo has Satan stepping over St. Michael inside a cage. It is believed that the statue symbolizes the domination of evil in the world of mankind. The tomb of Don Simeon is located in the cemetery of Tugatog, Malabon.

The longer you stare at the statue, the more terrifying it gets.

In the streets Laserna, manananggal or wakwak were seen in the skies at night at the Poblacion of Kalibo, Aklan. With two feet long bat-like wings, these women have long black hair, red eyes and were missing the lower half of their body.

The Manila Film Center is a national building located at the southwest end of the Cultural Center of the Philippines Complex in Pasay, Philippines. It is the topic of a gruesome urban legend where the rushed construction resulted in the collapse of the highest floor in November 17, 1981. It was rumored that workers who were stuck in the rubble were never rescued. They were allegedly buried alive just to finish construction in time of an international event.

Imagine watching a film in this theater and turning your head to the side, only to see a ghost sitting beside you…

The Laperal White House was built in 1920. It was owned by the oldest clan in Baguio, the Laperal family. Don Roberto and Doña Victorina were the ones who lived before World War II arrived. The old couple didn’t want to sell the house but after they died, their wish wasn’t granted. There were rumors that roaming around the area were ghosts of a little child, a young woman and Doña Victorina herself.

The University of the Philippines in Los Baños, Laguna is home to ghost stories about souls asking for justice. Students, professors and staff have their own stories about their own experience. This episode is probably the scariest Halloween special of Magandang Gabi, Bayan. While they were editing the footage of the reenactments, they saw a black figure walking down a street of UPLB where no one was supposed to be.