Despite having played all types of mother there are, Ai-Ai delas Alas gives a fresh take as she played Charla in Bes and Beshies. 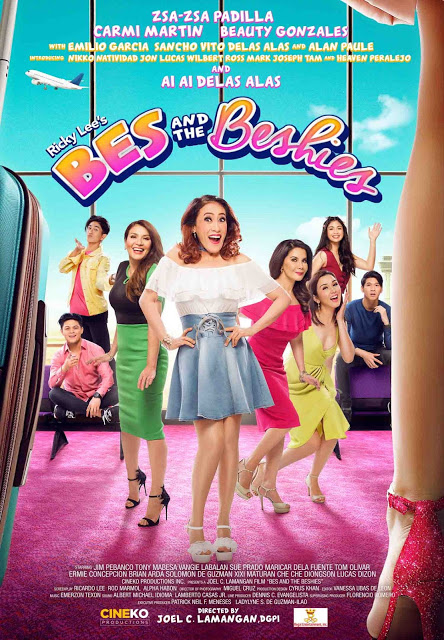 ‘Close to home’, as Ms. Ai-Ai described her role as Charla. She has raised her children on her own for the longest years. But unlike her most famous role in the “Ang Tanging Ina”, Charla focuses more on ‘relationship issues’ rather than ‘maternal concerns’. 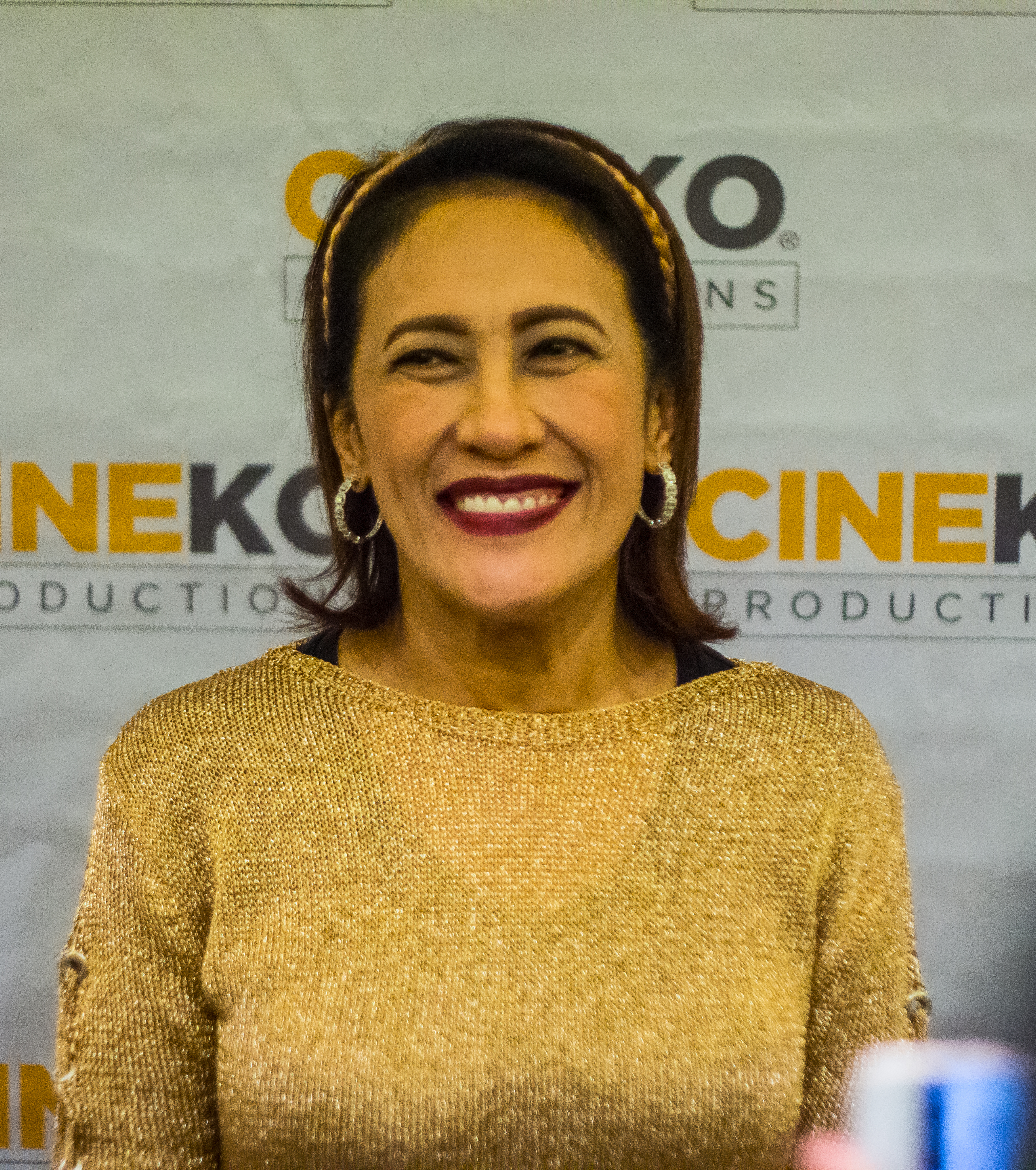 As her wedding date approaches, bashing has become her least priority but the Comedy Concert Queen admitted that she is still affected by all the negative things their bashers have to say to them.

On the other hand, her fiance Gerald Sibayan continues to encourage her to let it all go and focus on the more important thing–their relationship.