We have seen them work those costumes and let our favorite anime characters come to life through their cosplay. They travel from places to places, getting invited by different anime organizations, but this time, it might be the trip of their lifetime.

Ashley, the younger Gosiengfiao, originally posted a vlog on her Facebook page telling the story of how horrible their recent trip with Aeromexico was. 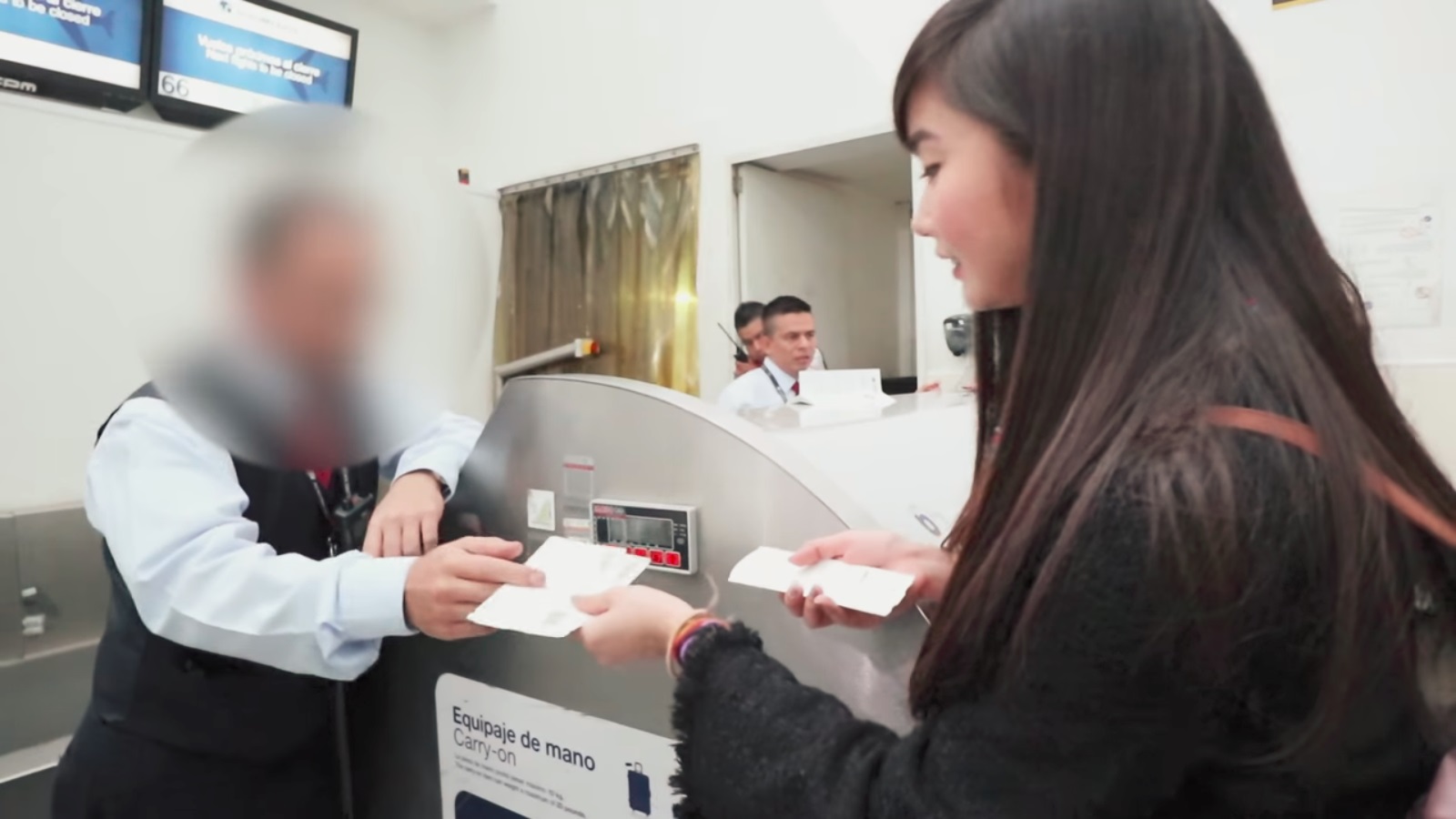 “My sister Alodia Gosiengfiao and I missed our flight, had to camp out overnight in the Mexico airport, AND had to pay a fortune just to rebook our flight. All thanks to the incompetence of Aeromexico,” she started the lengthy post.

The two were seen crying in the video exasperated and angered by the treatment of the said airlines to them. For the narrative, both Ashley and Alodia filled out an immigration form when they arrived in Mexico. It was all good until the time they were about to leave. They went to the airport hours before their departure time, exactly how it was supposed to be.

When the two finally checked in their documents and baggage, the counter asked for their papers including the immigration form. When the staff returned everything, the form is nowhere to be found. 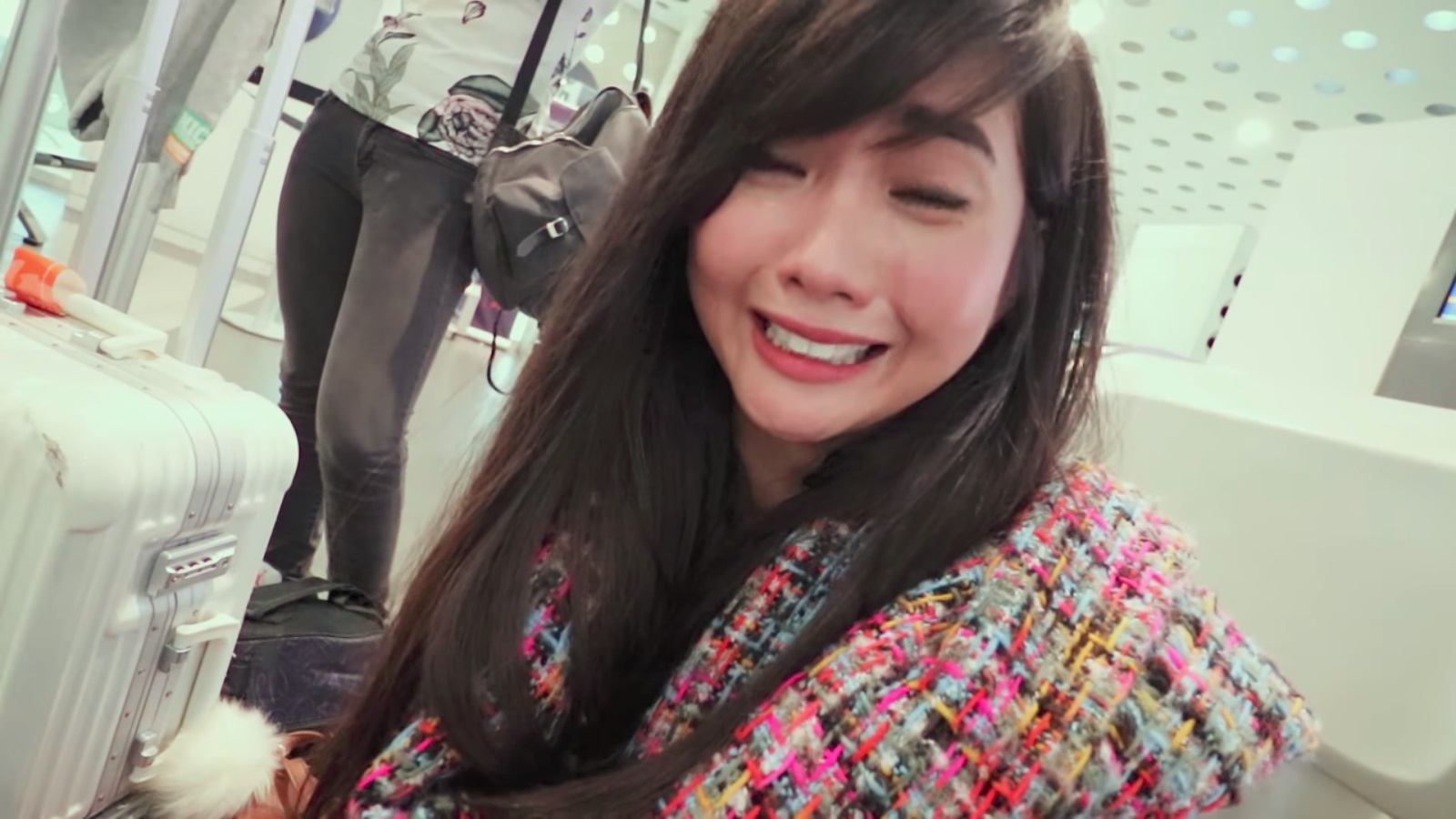 They thought it’s just the way it is, but when they are about to board, the airport staff asked for their immigration form. This is minutes before their flight. They were told to go back to the check-in counter, which is far from the gate, to fill out a form once more.

They did everything they could, ran through hell. When they are finally done and returned back to the gate, the staff said that the plane already left. Their flight was at 6:35 and they were at the gate at 6:37. Two minutes late and they were not allowed to take their flight. 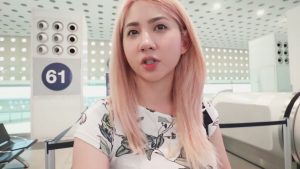 Due to exhaustion and mixed emotions building up, the two broke down. “WORST travel experience,” Ashley described the trip.

Alodia and Ashley were hurriedly accompanied by their organizers from MURO TNT Expo Manga Comic to see what they can do. To secure seats for the next earliest trip, the Gosiengfiao sisters agreed to pay 1,657 US Dollars. Insane, right?

The two called the public’s attention to be vigilant at all times especially at places they have never been before. They are planning to file a formal complaint about the whole dilemma and would demand a refund. 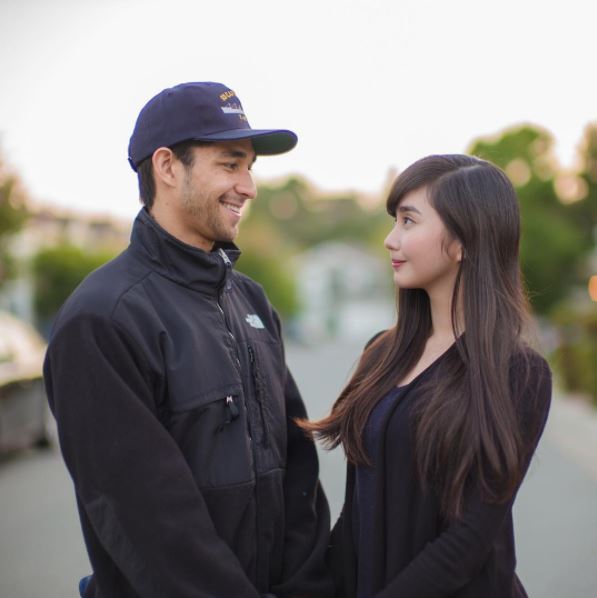 Meanwhile, a good friend a rumored beau of Alodia, Wil Dasovich reacted on the whole incident.

The Filipino YouTube star commented, “The great thing about vlogging is it keeps people liable. When Alodia Gosiengfiao called me the first thing I told her was to document what was happening and expose the malpractices occurring. This video is currently going viral on facebook which is now a PR nightmare for the company at fault, and well deserved! It wouldn’t be too farfetched to mention the word EXTORTION #Karma.”

To watch the whole video, watch below. 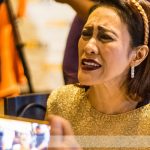 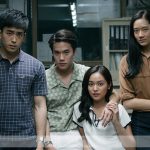