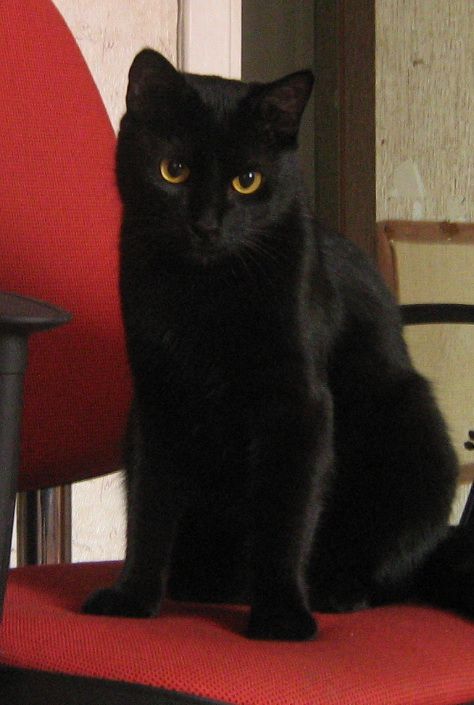 The superstition against black cats have been influenced by the prehistoric fear of cats. Although, early men had a big problem with big cats not little house cats. These cats had insatiable carnivorous hunger and since men were not always at the top of the food chain, fear of cats is necessary for survival. 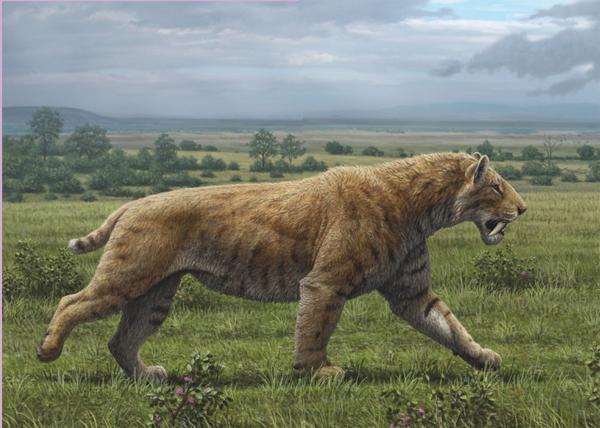 In the Middle Ages, Normans and Germanic people believed that black cats and black ravens were a sign that death would soon occur. This was the start of the superstition that when a black cat crosses your path, it will bring bad luck. This fear spread throughout Europe and sadly, mass killings of black cats took place. Although there were places in Europe where they have good superstition about the black cat, it was still misunderstood and mistreated. 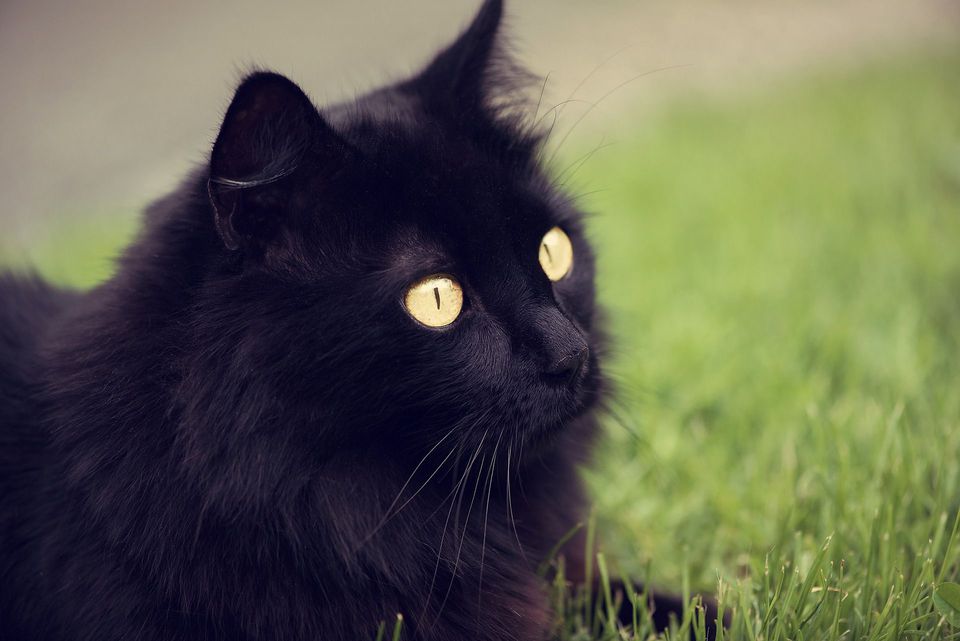 Black cats are also associated with witches during the Dark Ages where there were many superstitions which resulted from spiritual belief and lack of scientific understanding about nature. People believed that witches and black cats together because the devil sends the black feline to assist the witch’ evil deeds. Allegedly, witches could also turn themselves into black cats so they could just crawl around shadows casting spells on unsuspecting people. 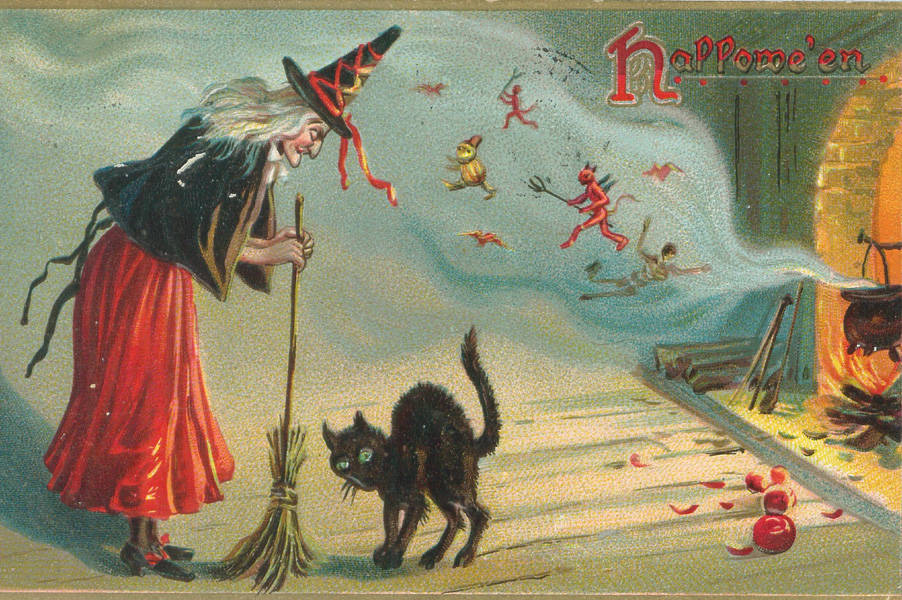 This belief had innocent women (and some men) and black cats persecuted unjustly. Some were killed on the spot and some were burned at stake. Black felines were being eradicated and the population of mice and rats grew which became the reason for the Bubonic Plague where 25 million people died over the course of five years.

When the superstition was take in America, there were persecution of witches and cats that continued through the Salem Witch Trials in America and some other places. They even killed black cats on Shrove Tuesdays, days before Lent. This cemented the black cat superstition in American history and many people used this excuse to justify their mistreatment towards black felines.

Eventually, the Halloween black cat was made and both witches and black cats are now used as a fear factor for this season.

There are other good superstitions about black cats throughout Europe. In England, pirates have mixed feelings about black cats. If the cat walked on and stayed on the ship, it was good luck. If the cat walked on and then off again, the ship would sink. It was also believed that the wives of fishermen out at sea have black cats at home to provide good luck to help the fishermen make it safely home. In some cultures, if the black cat walks towards you, it was bringing good luck. Although, if it walked away, it was taking the luck away from you. 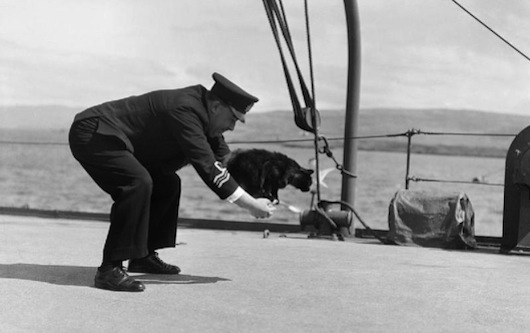 In Japan and some countries in Asia, they only have positive superstitions about cats in general. They are symbols of good fortune and prosperity. The Maneki Neko cat statue which sits on almost all businesses with one paw up, waving in the good fortune. Many young women in Japan domesticate black cats for it was believed that it would bring many suitors. 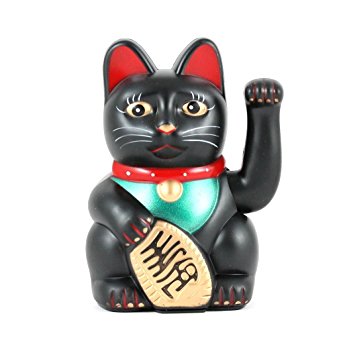 Although not everywhere, the black cat is a source of good and bad luck. There are places that used to (some still do) praise and worship cats especially black ones. 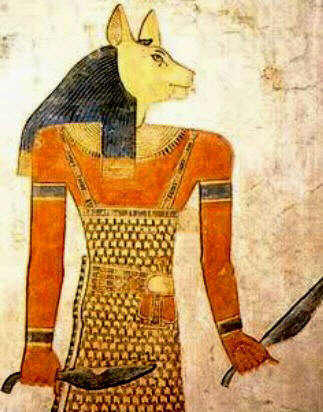 In Middle East and Egypt, felines are domesticated and have a very special meaning. The Egyptian cat was black and it provided a life-saving service and was revered for its ability to keep royal food stocks safe from rats, mice and other critters. They even had a cat goddess named Bastet who was part cat and part woman. She brings good fortune for those who domesticate and give their houses to cats. 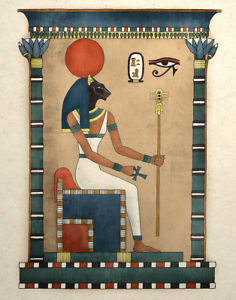 Cats in Egypt were seen as embodiment of gods which were the reason why they were worshipped making it to kill one (even accidentally) a penalty for death. Their love and respect for black cats were so strong that they would often mummify their cats after death. They would mourn their cat’s death as if a family member had died. Sometimes, owners and their cats are even buried together.

Sadly, even in our modern world some still fear for the black cat. However, a lot more understand that there is no basis against the superstition against black cats. They still get mistreated especially in Halloween. If anyone has ever owned a black cat, they know that the color of its fur doesn’t make a difference. If they respect it and give it love and affection, it will bring them many years of good luck and joy. 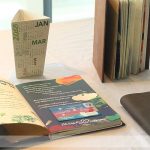 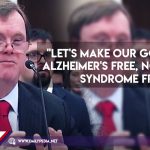