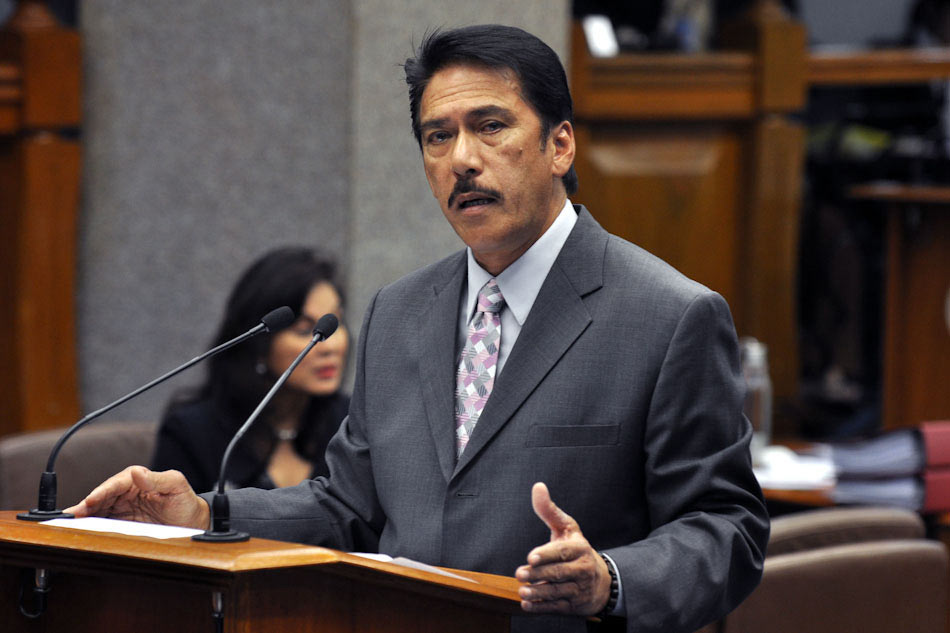 It is recalled that Vic’s son Vico voted ‘No’ on CHR’s proposed 1,000-peso 2018 budget. On the contrary, his brother, Tito, is in favor. In a report by PEP.ph, Vic Sotto has finally spoken up regarding his brother’s possible feud with his son.

According to Vic, it is a family issue and people should not over-sensationalize the matter. “That’s what democracy is all about,” he said.

Despite the opposing opinions, he clarified that the Sotto family is intact and ‘solid’. 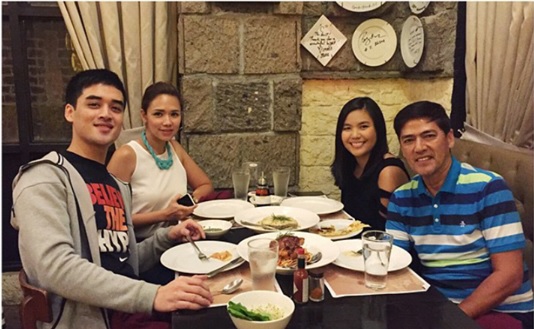