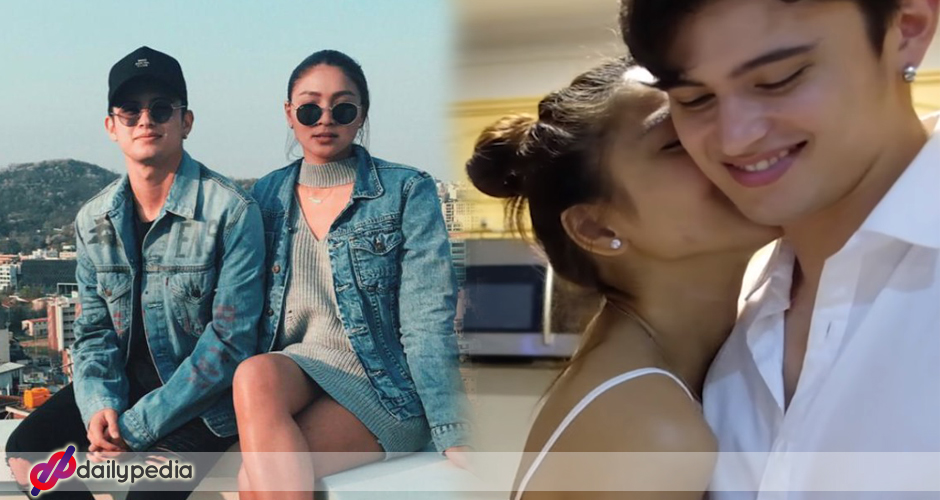 Just when you thought JaDine is over! 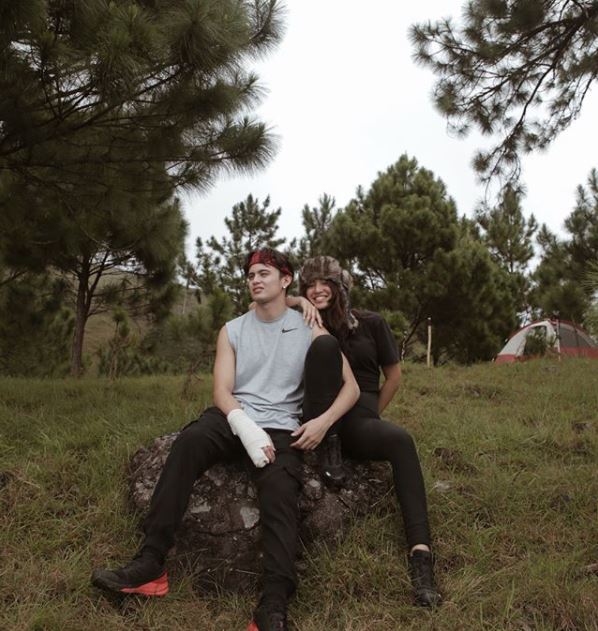 The real-life power couple James Reid and Nadine Lustre were recently on a break after the success of their teleserye and film under Viva Entertainment. But JaDines can now raise that flags again as the king and queen are set to take the Philippine TV and Movie by storm once again.

James Reid is taking his flight as the newest Pedro Penduko while Nadine will try to spook you out in her upcoming thriller under IdeaFirst Company.

For the meantime, delve into this adorable clip of the two from a Youtube vlog of their good friend, Alexander McDiaz.

The couple was seen in a snippet of the vlog being sweet and cuddly at a friend’s house. Nadine was saying ‘Hi’ in a cute voice while James liking how Nadine did it. Then the latter gave James a peck on the cheeks. Oh, and this is the time when we should feel all the kilig! Hearts everywhere, guys!

We can’t blame if the netizens drool over this video tho’.

The two may have faced many controversies involving their relationship, but they cannot be stopped. What they have is real, and one can ever change that. That’s what they are showing and proving now to everyone.

Now, if you don’t like it still, go take that bitter slice of cake to somewhere else. Your negativity is not needed. #Slay

What do you think, guys? Share us your thoughts. 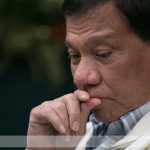 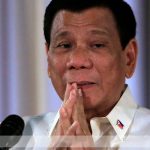