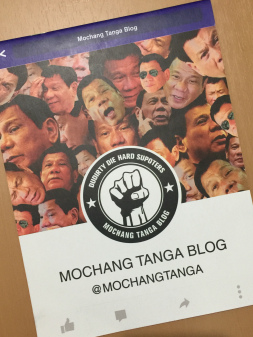 The publication is known for their brave souls and aggressiveness, and now, they courageously target the President himself. Entitling this issue F.H.M (For His Macalañang), Tanganglawin takes on the issues being thrown to President Duterte. 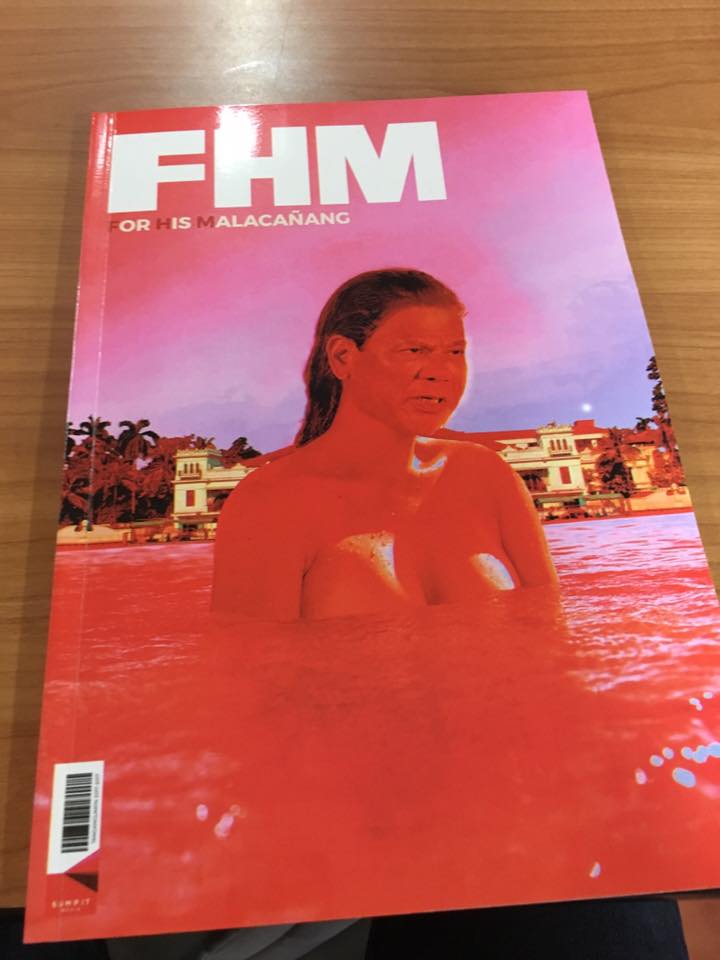 With a tagline, “Kating-kati ka na ba? Huhubarin natin lahat,” the celebrated publication attracts negative feedbacks from the netizens especially to the supporters of the President.

Moreover, Tanganglawin also featured PNP Chief Bato Dela Rosa and the dark reality that lies with their operations in the war on drugs. Suited with nothing but fired bullets, I must admit Bato nailed it. 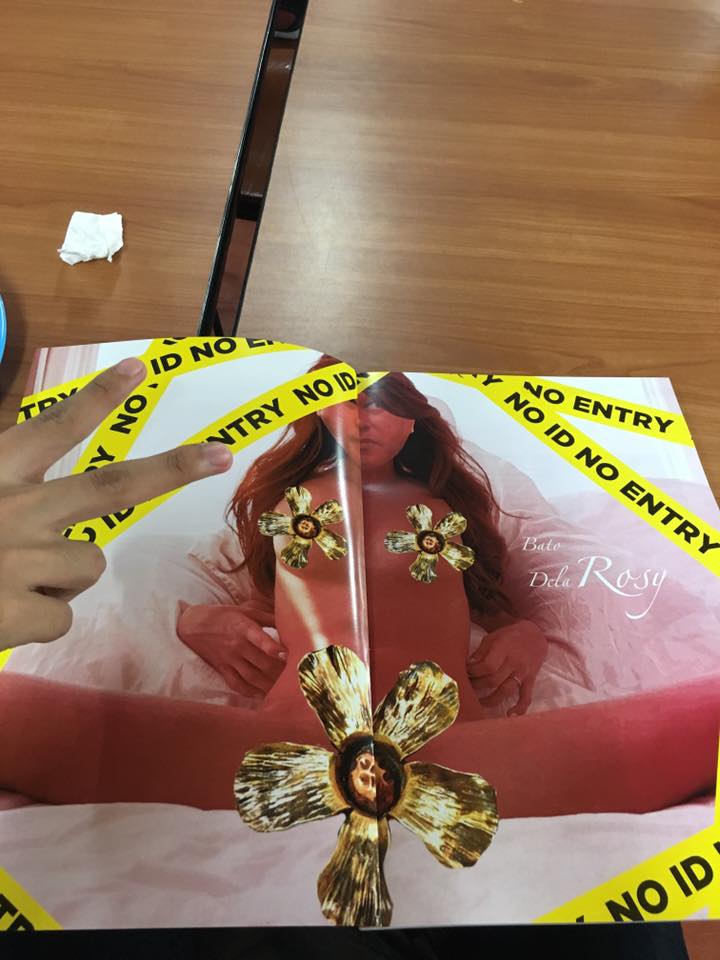 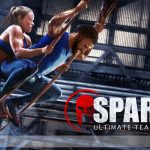 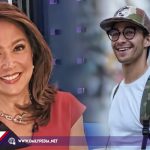