If you’re fond of eating salty food, you may need to cut down your consumption to save your heart.

Two teaspoons of salt may seem harmless, but a new study revealed that a sodium intake of 3.73 grams or approximately two teaspoons a day can cause damage to the heart. 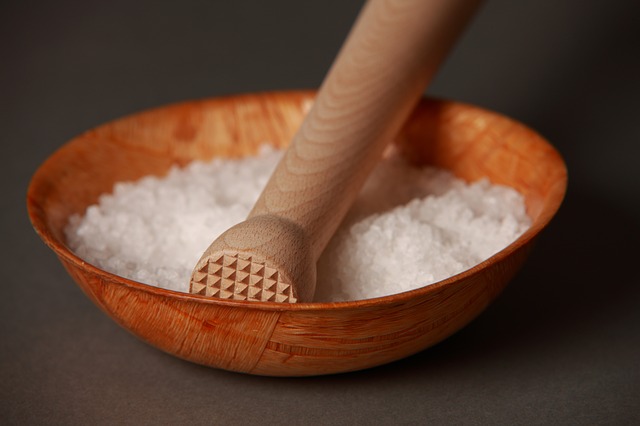 In a study published in the Journal of the American College of Cardiology, researchers from Harvard University looked into the link between sodium intake and heart outcomes in 2,996 participants with an average age of 49. Using the participant’s urine, the researchers estimated their sodium intake.

Based on the study, an average daily sodium intake of 3.73 grams is linked with bigger heart chambers as well as increased heart muscle strain and beating rate. Researchers believe that these changes are caused by the sodium’s impact on blood pressure.

“[A sodium intake of] >3.7 g/day is associated with adverse cardiac remodeling, and worse strain and velocity,” the authors wrote.

Previous studies have shown that consuming too much salt causes the body to retain water resulting to increase in blood pressure. In turn, having a high blood pressure causes strain on heart, arteries, kidneys and brain that can lead to strokes, kidney disease and heart attacks. 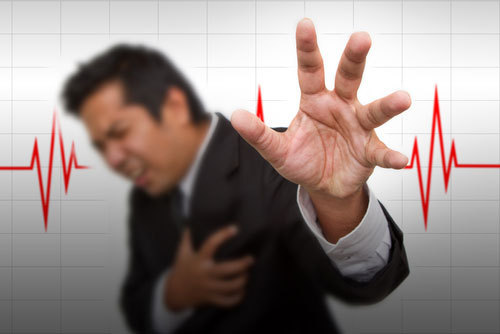 In order to prevent heart diseases, both the CDC and NHS recommend adults to consume one and a quarter teaspoons of salt a day or less. Excessive salt consumption can be prevented by staying away from processed food. 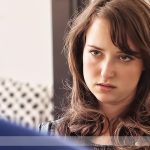 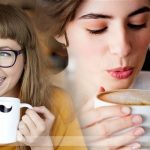