MANILA, Philippines- Amid public uproar over the one-month suspension of Uber’s operations, ANGAT Tayo Party List Rep. Neil Abayon decided to file a bill requiring government officials to use public transportation at least once a month.

Abayon believes that the said measure will help government officials understand the plight of commuters. 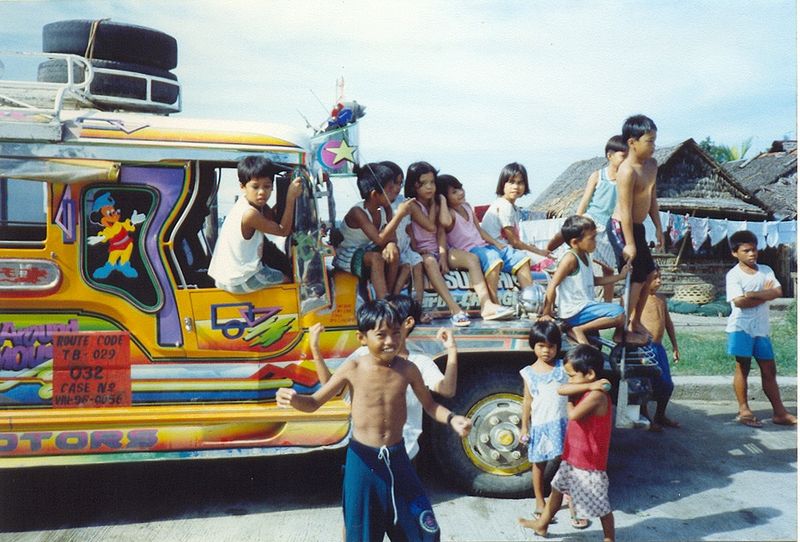 “Public service improves when it is rendered with empathy and compassion. Public service requires living modestly and does not mean entitlement to perks such as business class and first-class accommodations with airlines,” Abayon said.

Under House Bill 6195, elected and appointed public officials with the rank or equivalent of division chief to department secretary must use public land transport to and from work and for official business at least once every calendar month during rush hours on weekdays.

Meanwhile, officials will be obliged to take economy class for air and sea travel.

Exempted officials from the proposed bill include The President, Vice President, the Chief Justice and the Justices of the Supreme Court. Officials with serious medical condition or with existing physical handicaps as well as those with security threats and concerns will also be exempted from the said measure.

The Philippine National Police, the Armed Forces of the Philippines, and the Presidential Security Group are tasked to create mplementing Rules and Regulations of the law. 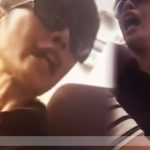 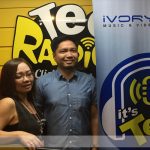