Jessica Minh Anh was just an ordinary show producer and supermodel until she came up with a crazy idea. She made herself known internationally after making historical venues as her fashion runway. 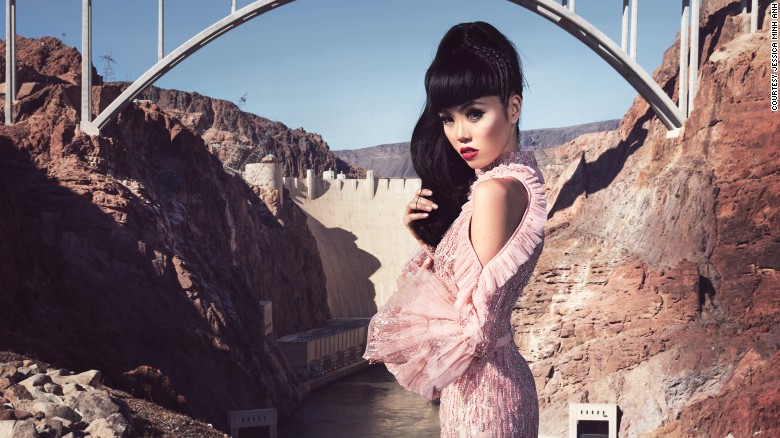 For over six years, the Vietnamese beauty has been turning the world’s landmarks to her personal runway. Under her name is Grand Canyon, London’s Tower Bridge, and now Hoover Dam in Boulder City, Nevada. 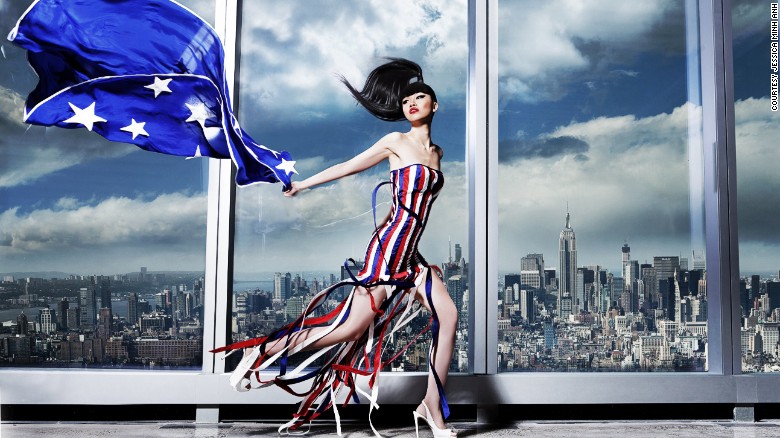 She was behind the large-scale productions at Eiffel Tower and London’s Tower Bridge. Her accomplishments do not end there, she also walked the runway at the One World Trade Center building in New York and a glass 4,000 ft above the Grand Canyon. Insane? 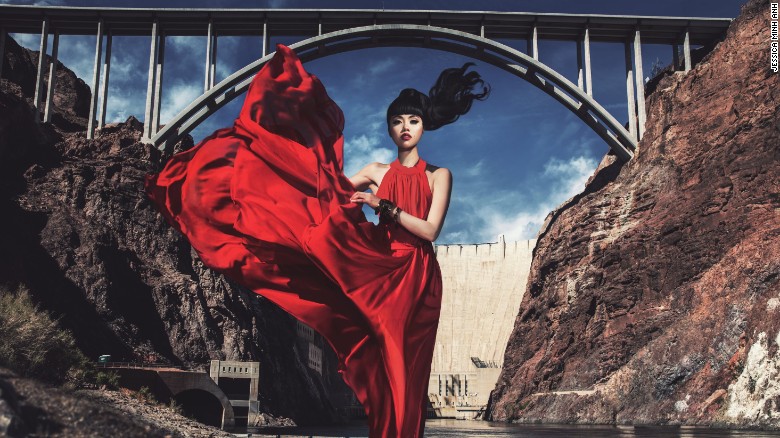 Through this, she was able to help small-time fashion designers as she flaunts their works during her runways.

“I believe the most exquisite designs should be showcased at the best locations,” she said in an interview with CNN. 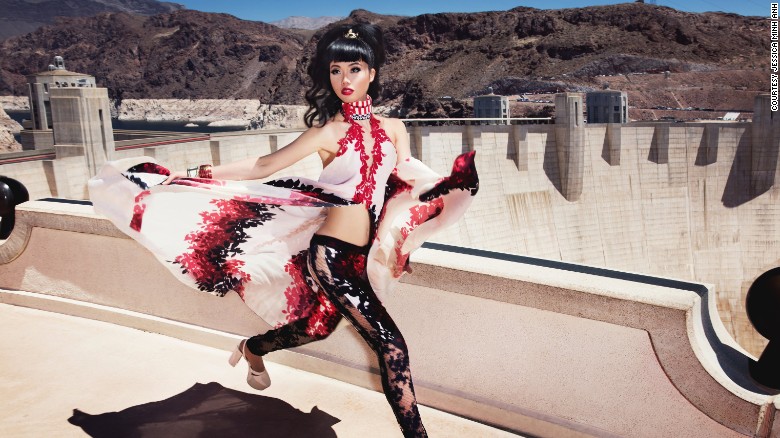 She recently had a perfect plan as she transformed an American engineering masterpiece into a sky-high catwalk. Hoover Dam was perfect for her runway stunt, she said. She matched the death-defying walk with an unstoppable strength of a new daring line, J Summer Fashion Show 2017. 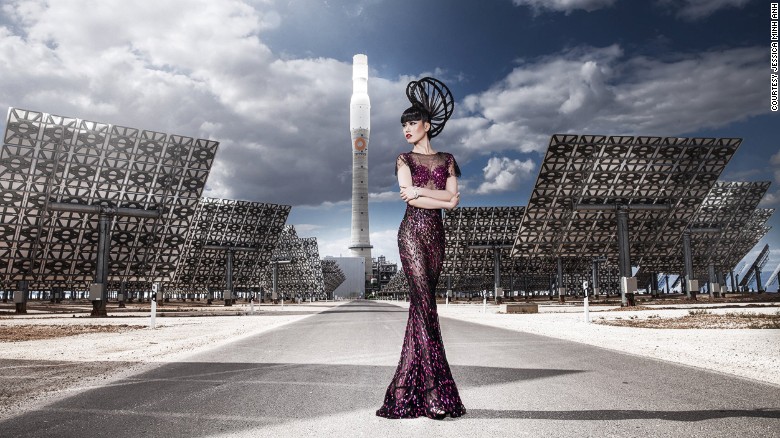 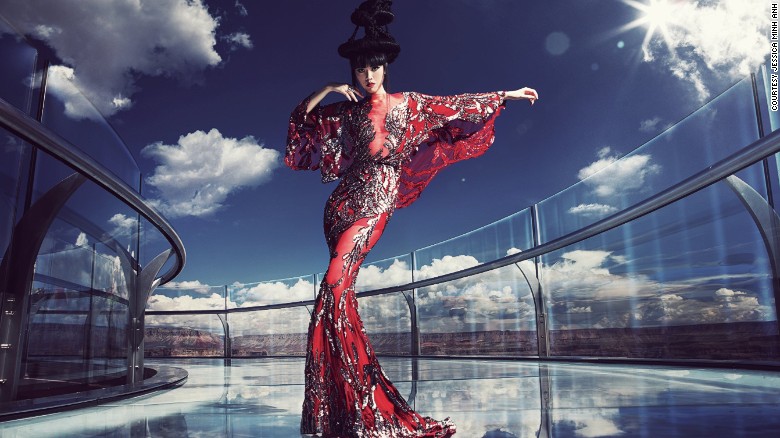 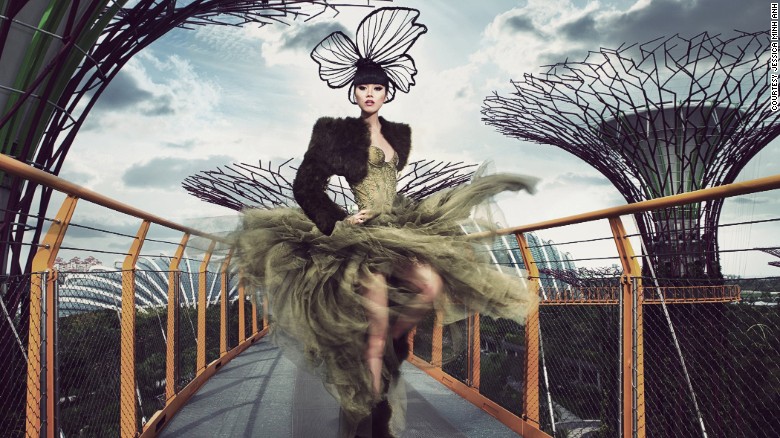 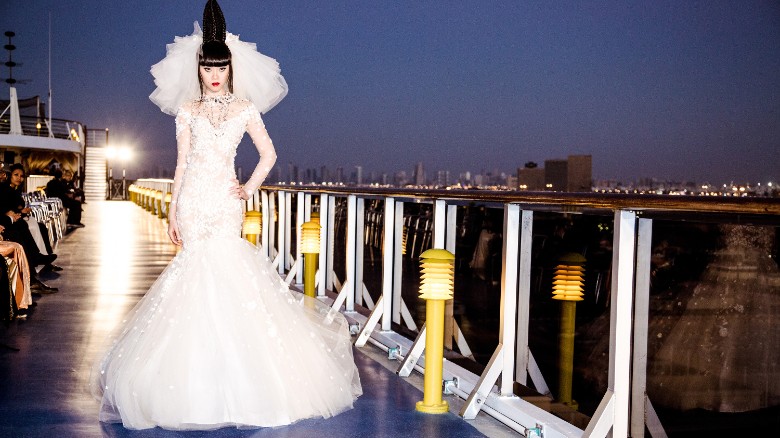 She even posted a jaw-dropping video of the production.

This girl is definitely slaying! What do you think? [All photos from Jessica Minh Anh] 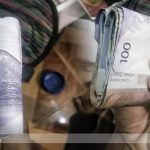 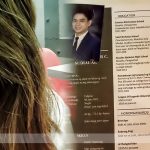