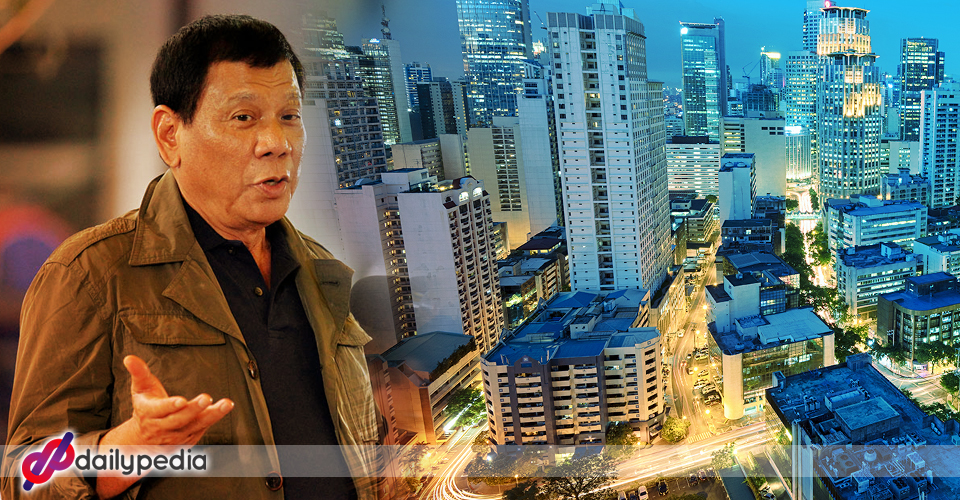 MANILA, Philippines-Even before President Rodrigo marked his first year as the President of the Philippines, the country has been named as the world’s 10th fastest growing economy in the world in 2017. 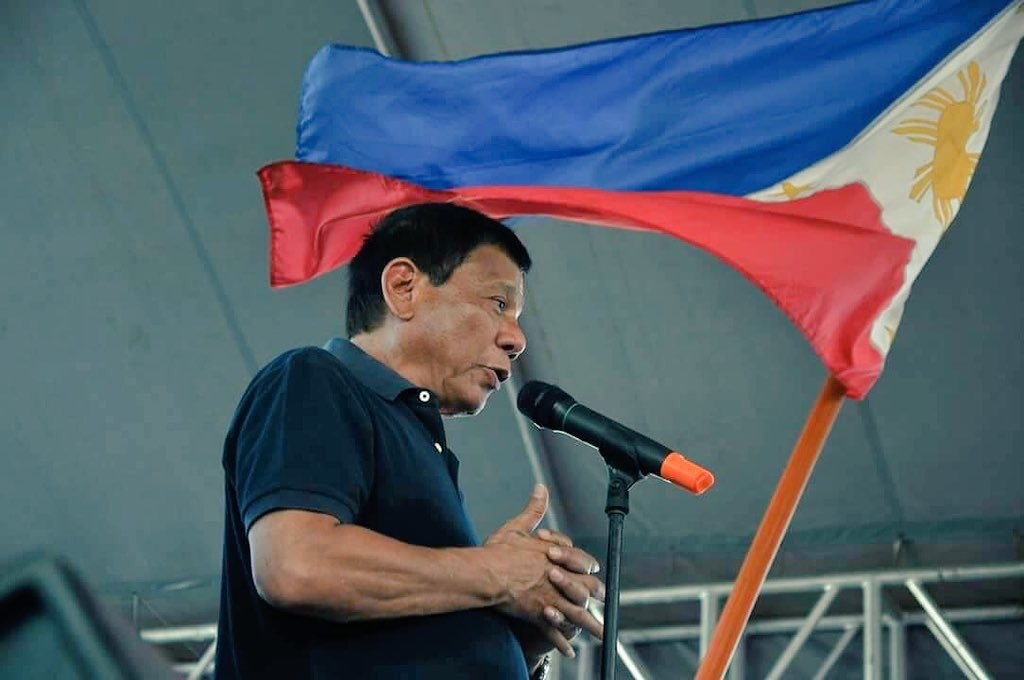 Based on a report by Forbes.com, the Philippine economy is set to advance between 6.5 percent to 7.5 percent this year, a figure which is double the country’s long-term growth.

According to Forbes.com, the country has profited from “a stable macroeconomic environment of low inflation and low debt to GDP ratio” as well as from the “revival of the Asian Pacific region”. As a result, the country has sustained a healthy domestic demand growth and experienced boosted exports which has risen from 12.1 percent from 2016.

Although Duterte’s severe domestic and international polices don’t seem to affect the country’s economic growth yet, Forbes.com pointed out that the Philippines is still “corrupt and less competitive”, based on the Transparency International and the Global Competitiveness reports.

“Those who have followed the Philippines economy for a long time have seen a familiar show: hard working Filipinos remain poor, watching the people of other nations in the region get rich. Revolutions come and go in Philippines, but the old villains — corruption and political oppression — remain intact, holding Filipinos back from making the transition from poverty to riches,” Forbes.com wrote. 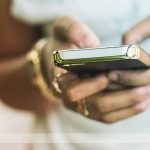 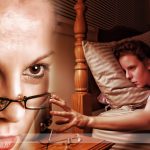