It is remembered that Taiwan became a dream destination for Filipinos when Meteor Garden hit the Philippine craze in 2001. Aside from the fact that Taiwan is very close to our lands, we just want to visit the locations of our favorite Asianovela.

You don’t really need some refreshers from the series, do you? 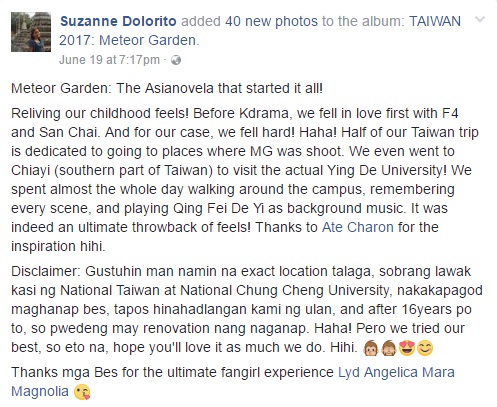 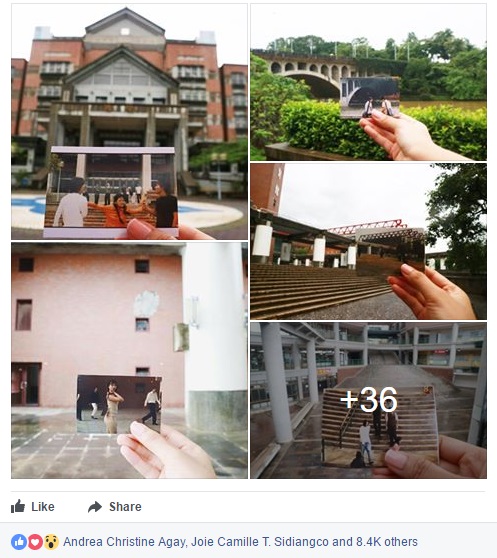 After more than a decade, Suzanne Dolorito has achieved our long-time goal after she went for a trip to Taiwan with her friends. Being an avid Meteor Garden fan, they came up with a special itinerary for their adventure.

They relived each iconic scene of the series by taking a photo of a still with the setting as the backdrop. I literally went from fangirling to envying her Taiwan adventure. Imagine, the efforts of retracing each scene? They deserve a trophy for it.

The group even traveled to Chiayi, South Taiwan just to visit the Ying De University where Shan Cai and the F4 studied in the series. From the locker scene to the corridors of the university, they were able to trace down same exact settings.

Getting noticed by Barbie Hsu

After the post went viral, Barbie Hsu herself got the memo and commented on Dolorito’s Instagram post. Hsu replied in Taiwanese language translating to “So many good memories. I miss it! 😍”

Taking you on a feels trip

Seeing these photos make me reminisce my childhood memories. The fondest of moments where Filipino families unite just to watch this kilig hit series. 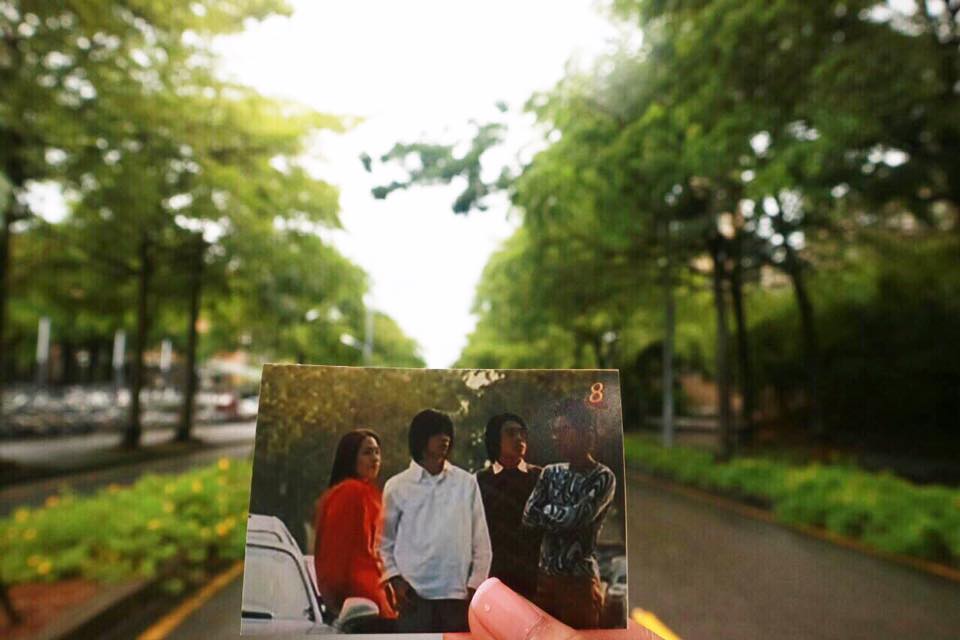 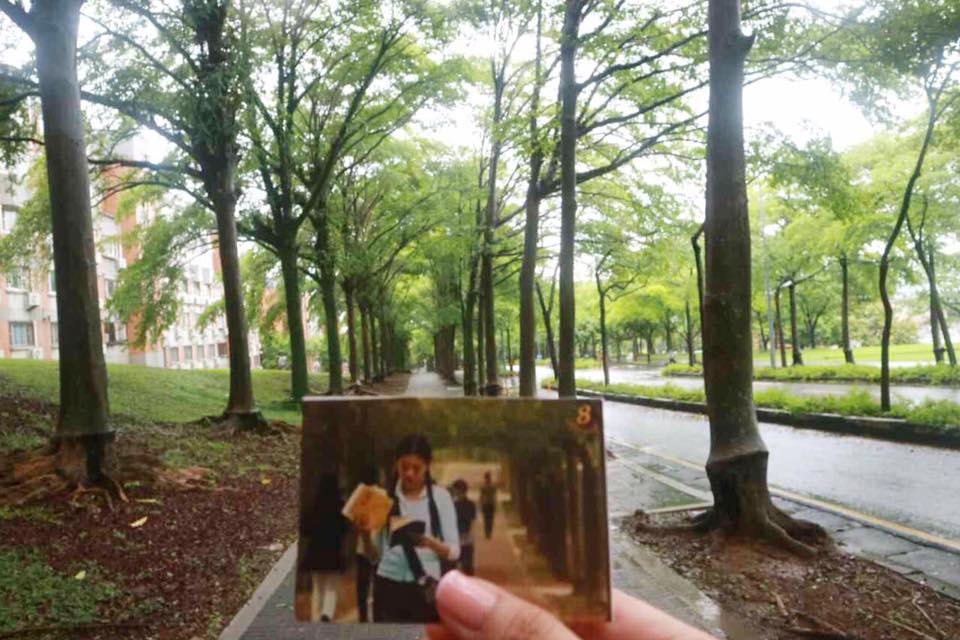 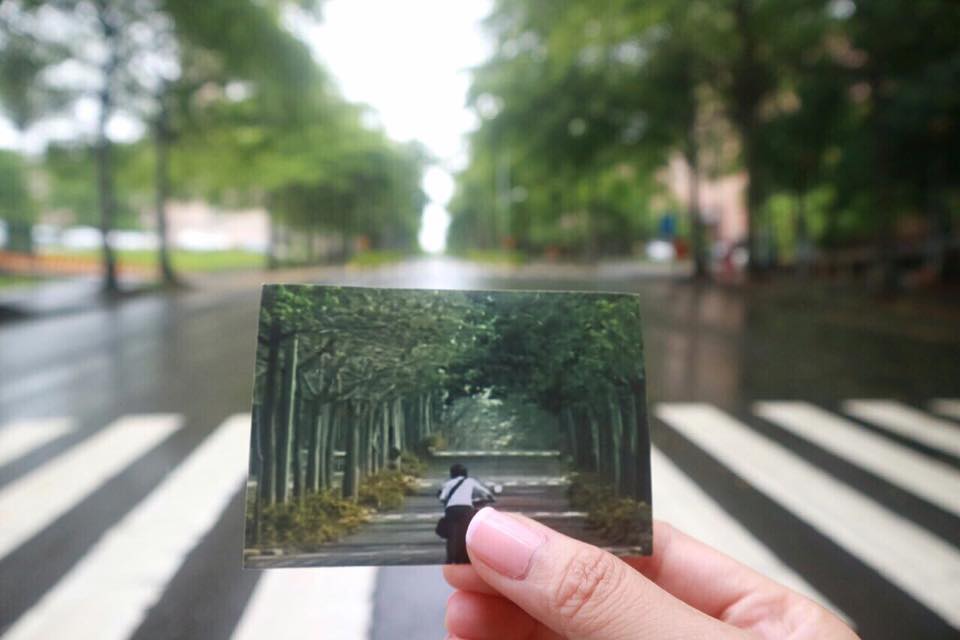 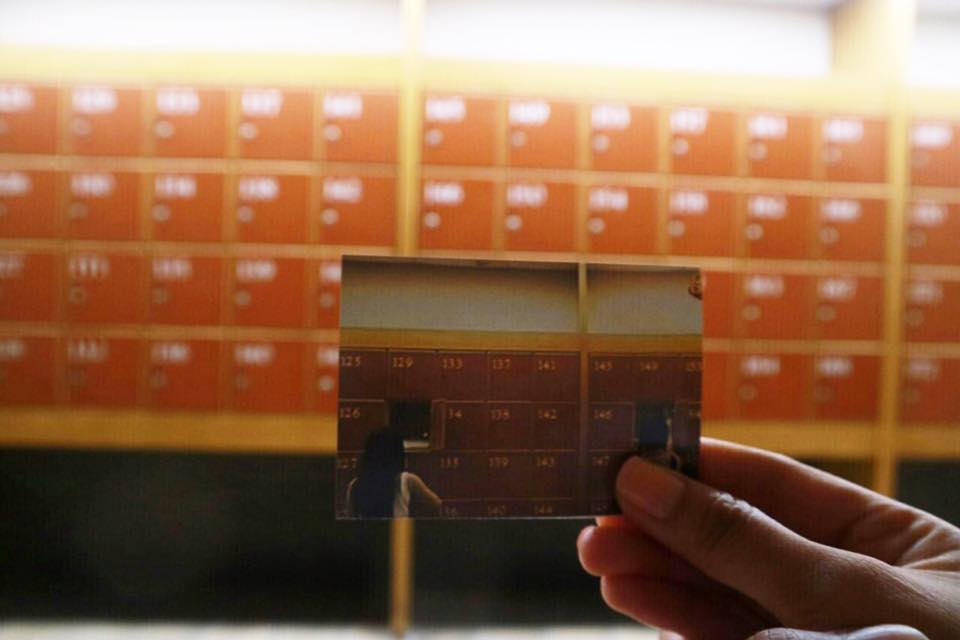 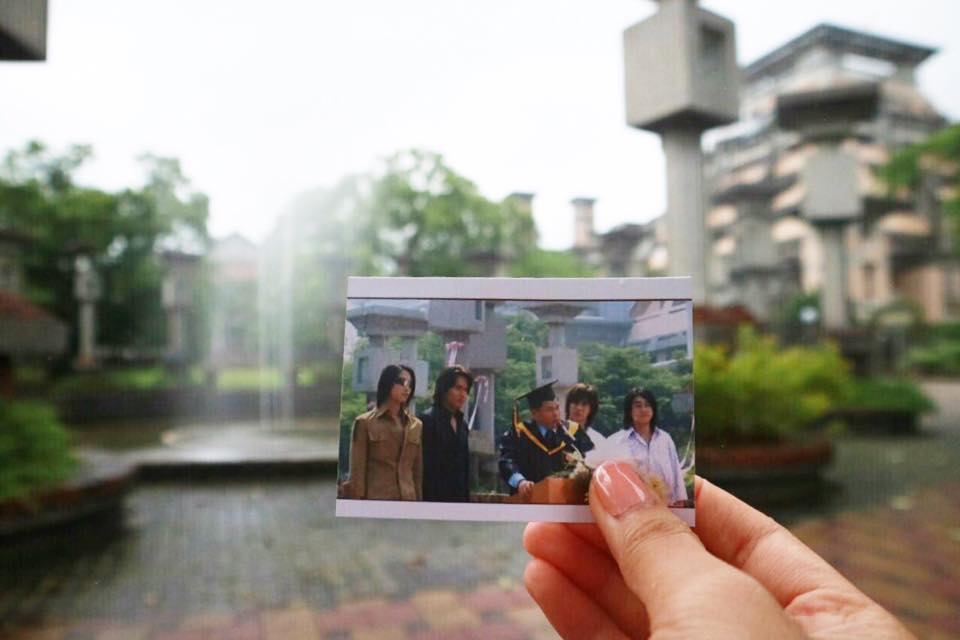 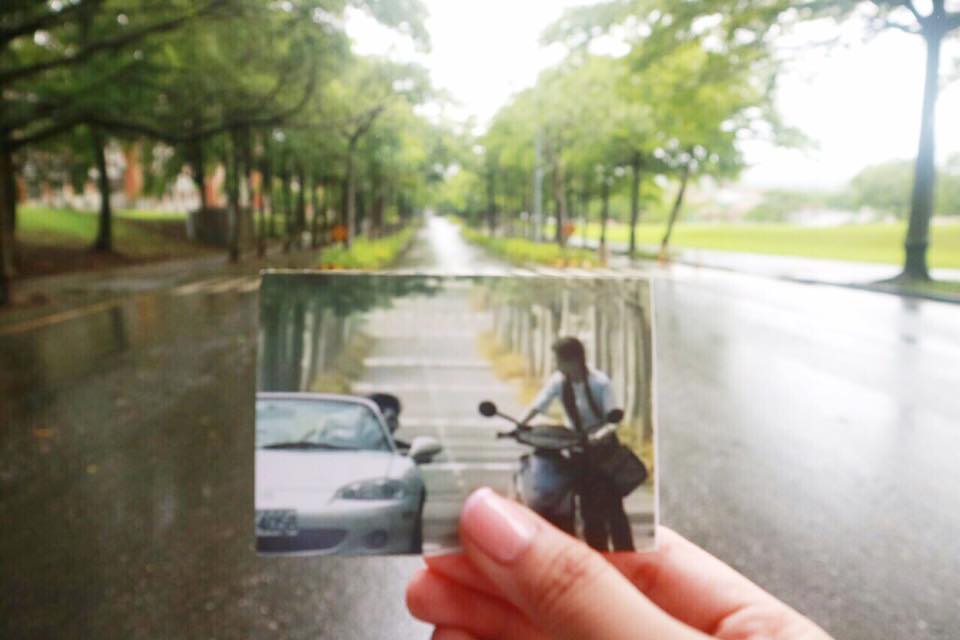 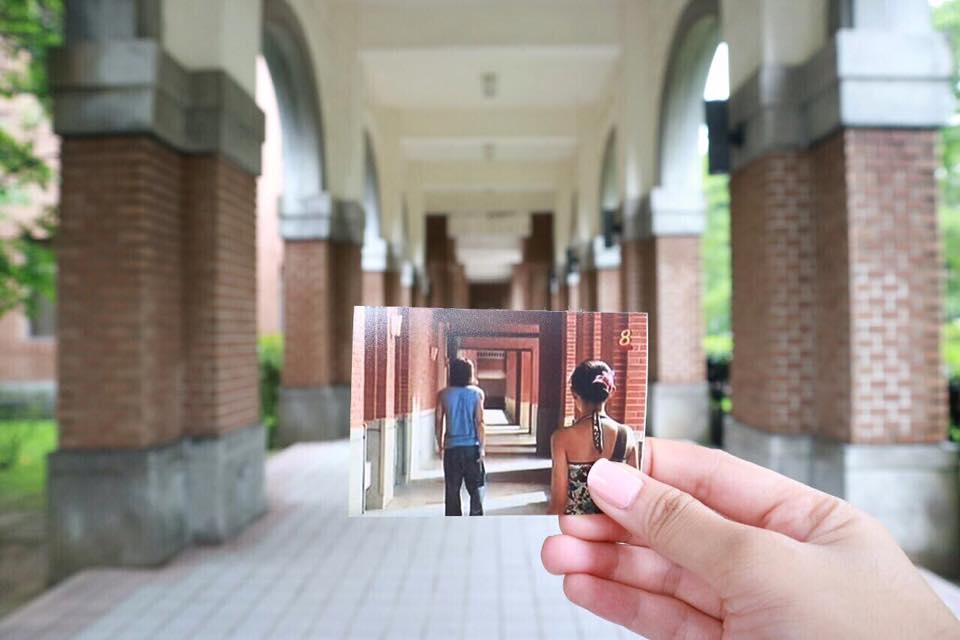 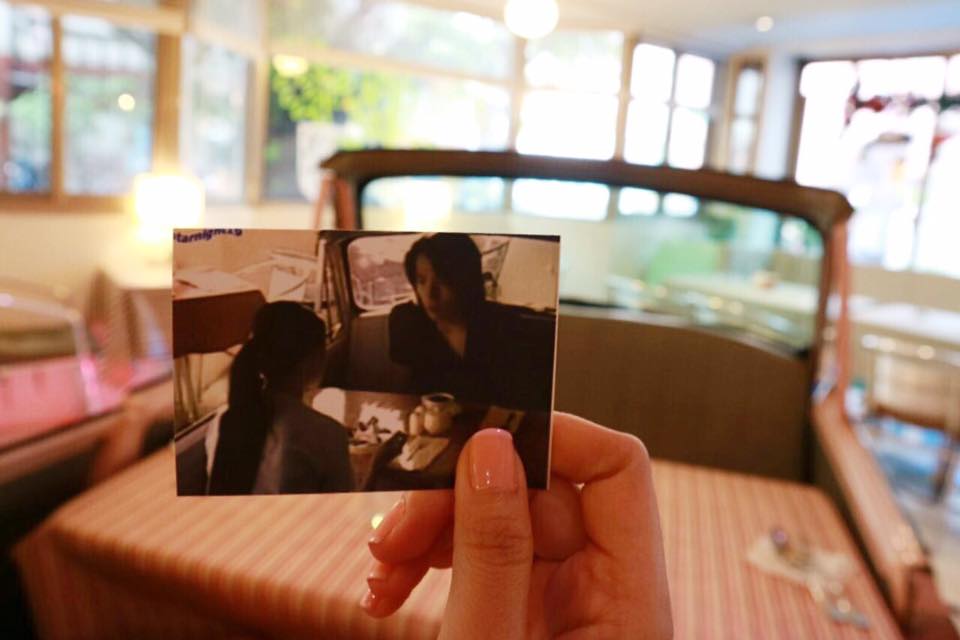 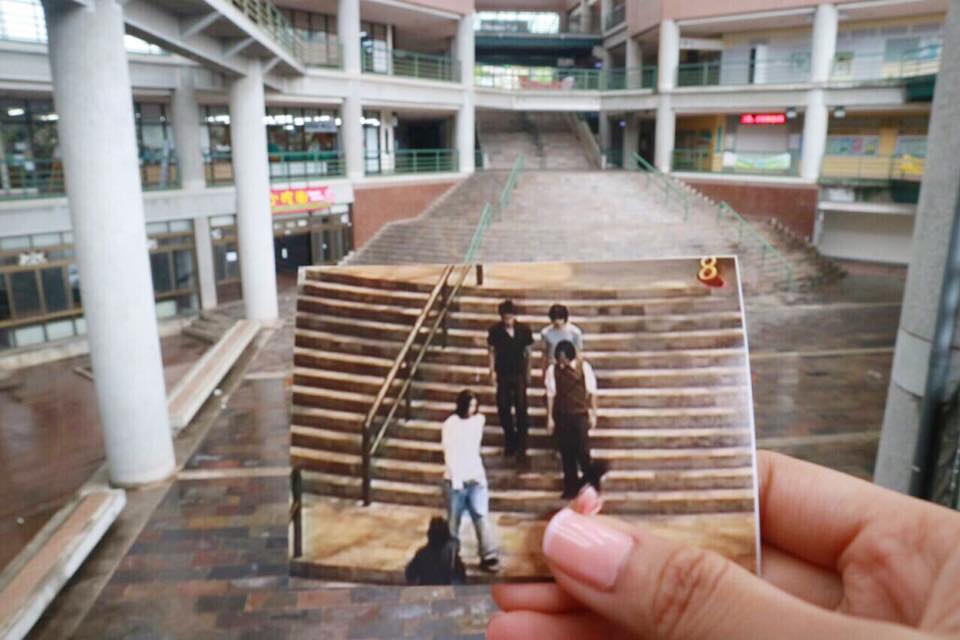 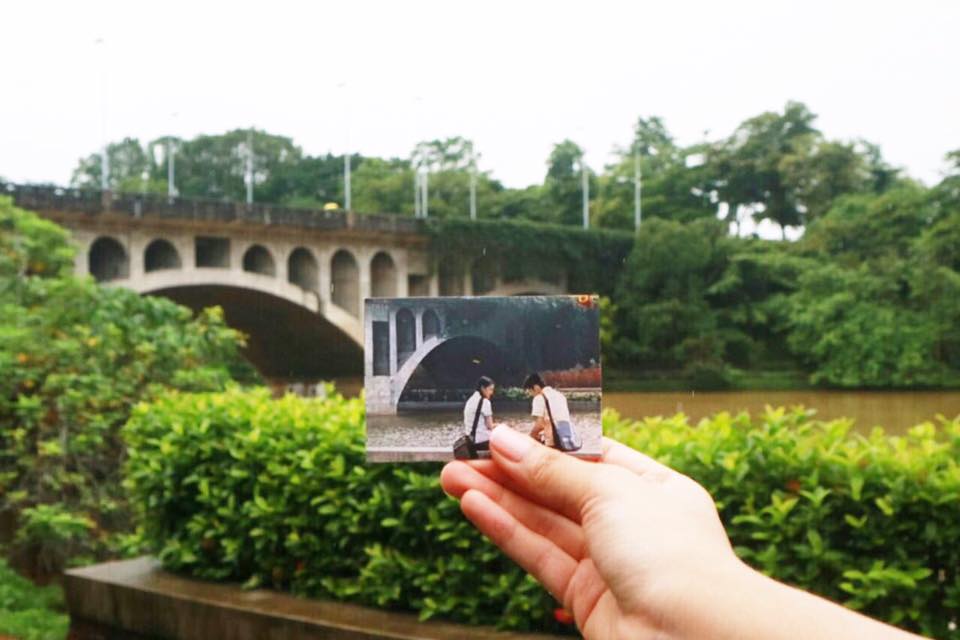 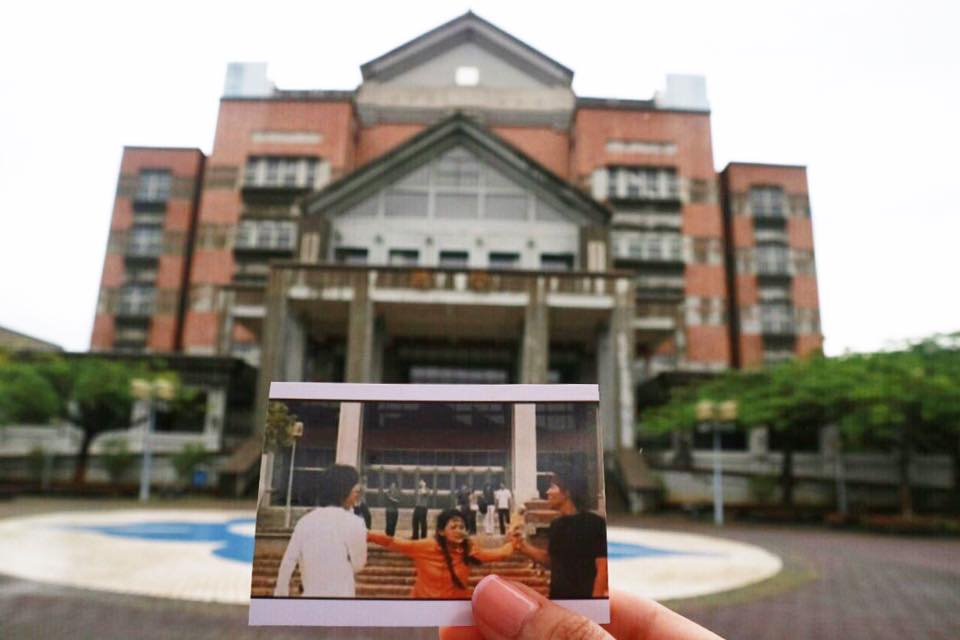 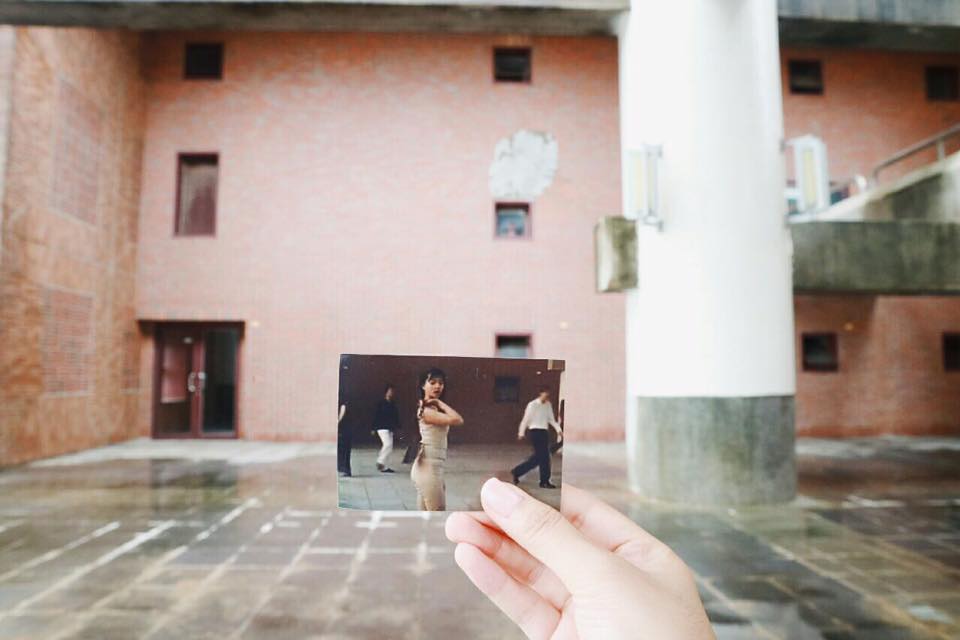 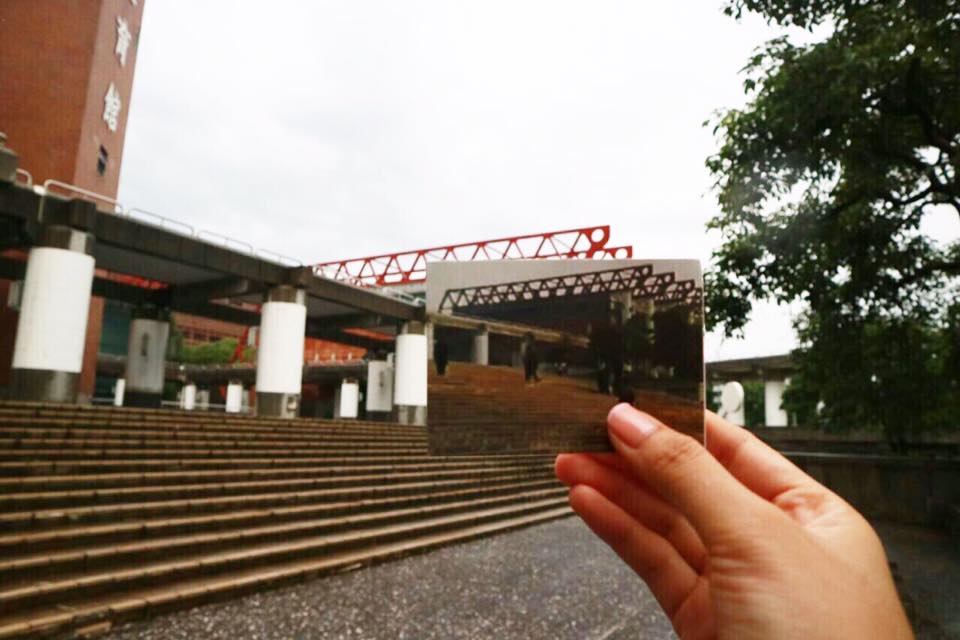 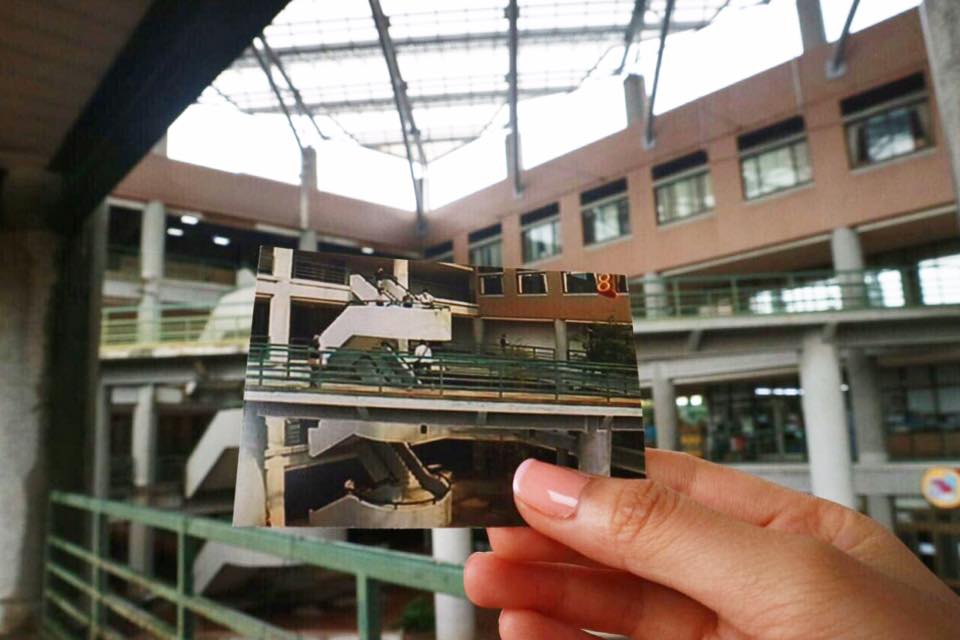 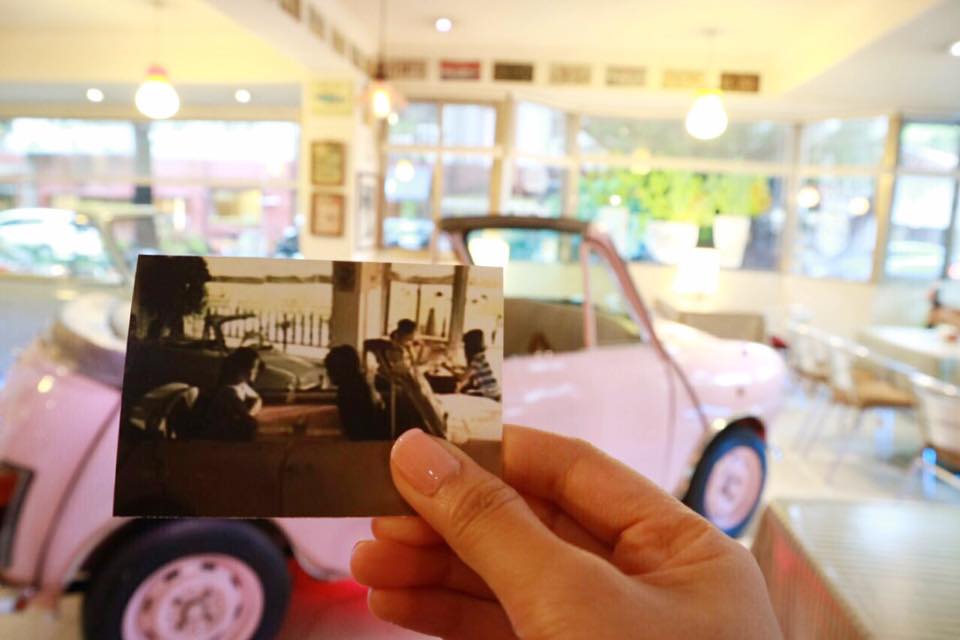 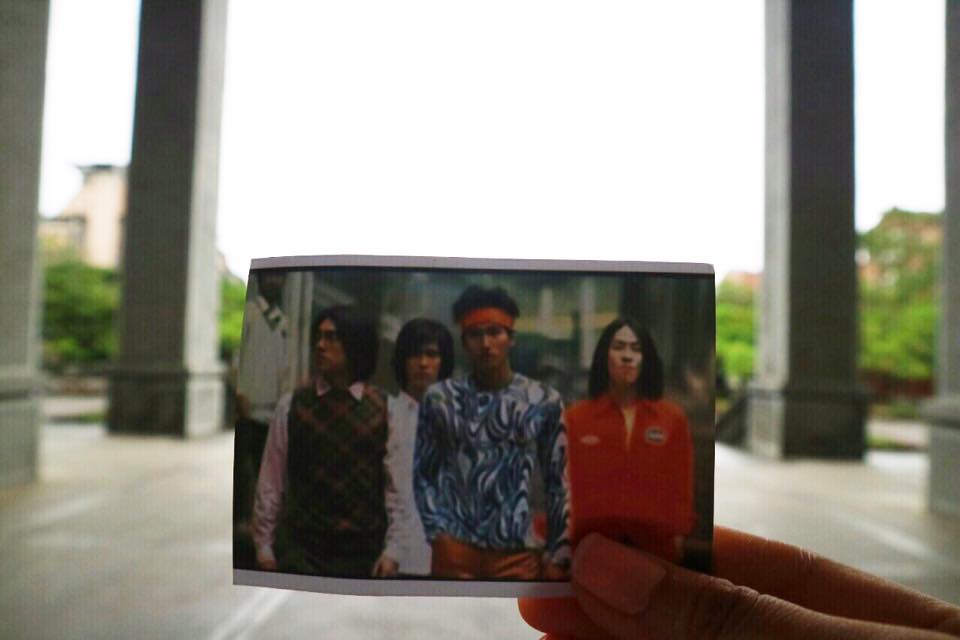 On the same album, the group posted pictures of themselves at the iconic Meteor Garden scenes. 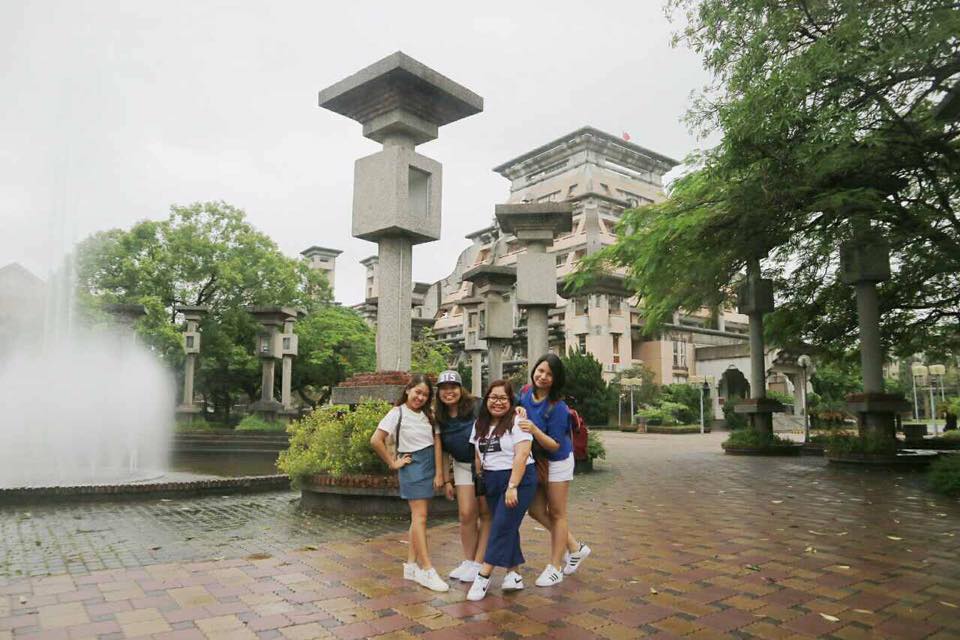 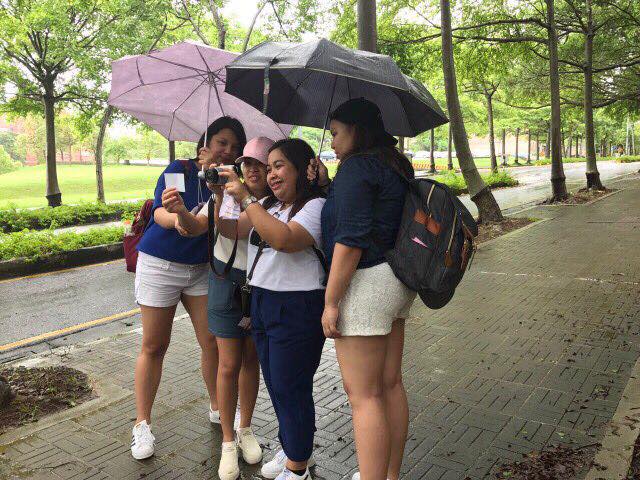 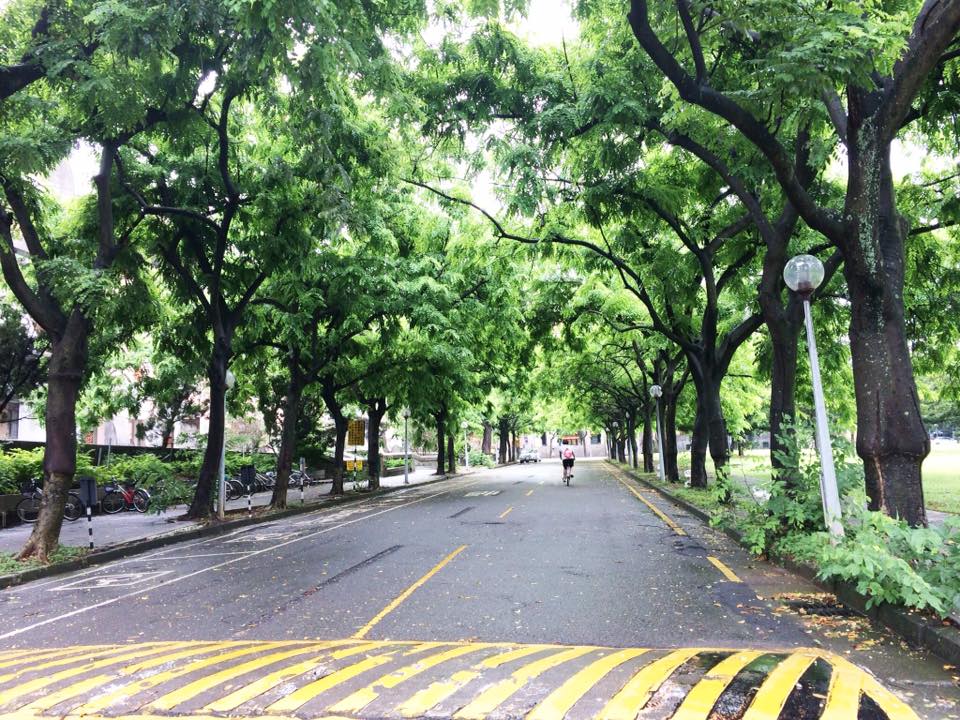 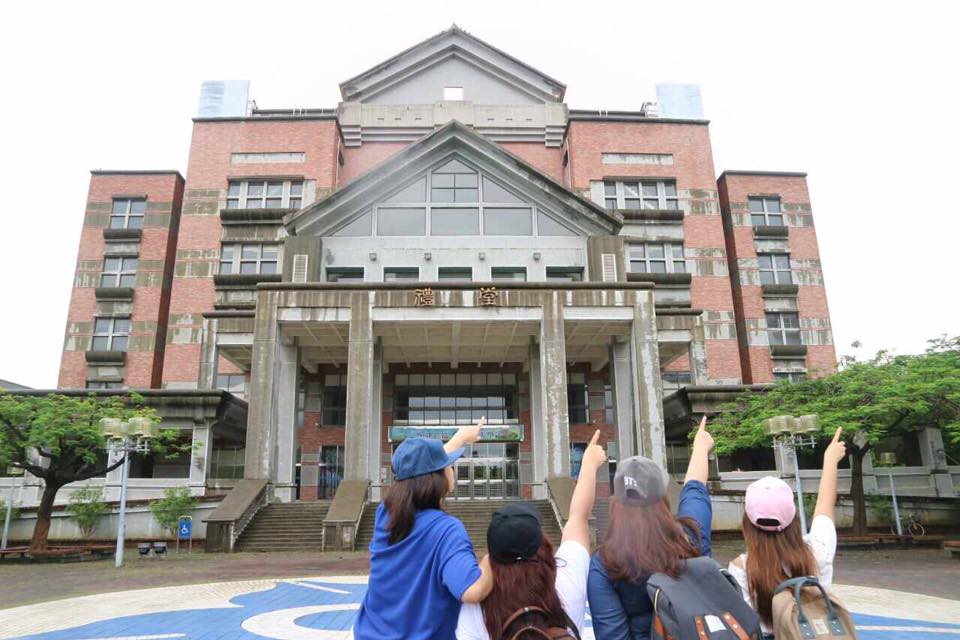 How about you, how did you feel seeing these pictures? Nostalgic, right? 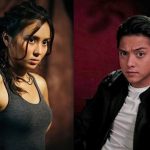