Contrary to popular belief that excessive salt consumption causes the body to gain weight,  a new research suggests that high-salt intake can even lead to weight loss.

In a study carried out by researchers from Vanderbilt University, Russian astronauts under the simulation of space travel were observed and analyzed. They discovered that the astronauts, despite consuming more salt on certain days, drank less water. The result contradicts the theory that salty foods make us thirsty.

Researchers believe that the astronauts were breaking down fat to produce fluids.

“There was only one way to explain this phenomenon. The body most likely had generated or produced water when salt intake was high,” study author Dr. Jens Titze said.

Previous studies have shown that consuming more than 6g of salt a days leads to higher blood pressure.

As a result, NHS advises to limit our salt intake to not more than 6g a day or approximately teaspoons-worth to reduce our risk of heart disease and stroke. 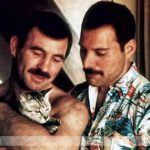 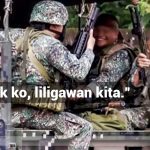