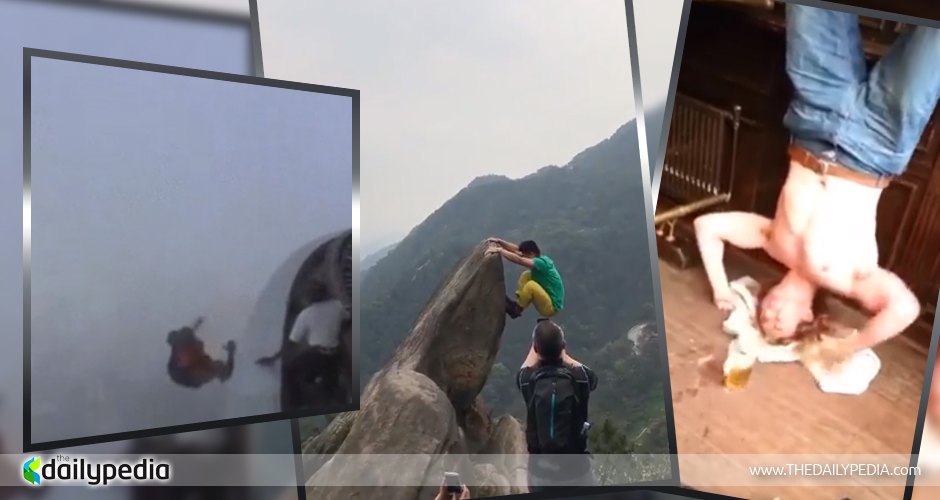 We may have encountered a lot of misadventures in life, but we rarely see one that led to someone’s death.

It is ever-thrilling to see someone who goes up against death just to achieve a heart-pounding stunt. But if you have actually captured someone’s death on tape, would it still be thrilling? We compiled four videos of adventure-seekers who have lost their precious lives in the name of, err.. adventure.

This happened in China, and the man posing on a rock was an expert when it comes to mountaineering. It just so happened that he slipped while going down, and he went down straight to his death.

Well, you know, when you try bungee jumping, might as well put your one leg to the grave because it is indeed dangerous. Even though you are well-equipped, one wrong move and you are dead. Just like what happened to this guy. Tragic, right?

Never Mess With A Train

This group of guys thought that it was fun fooling around the train rails while the train is actually fast-approaching. They may be fans of The Final Destination, but they’re not Alex Browning. This just proves that when they say keep off the approaching train, do so.

Dying From Something You Love Doing

You might find this guy cute, but what he did was plain stupid. Doing deadly stunts might harm you, but for this guy, it can actually kill you. 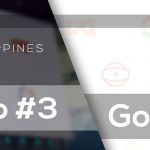 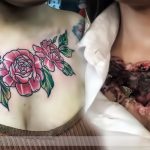