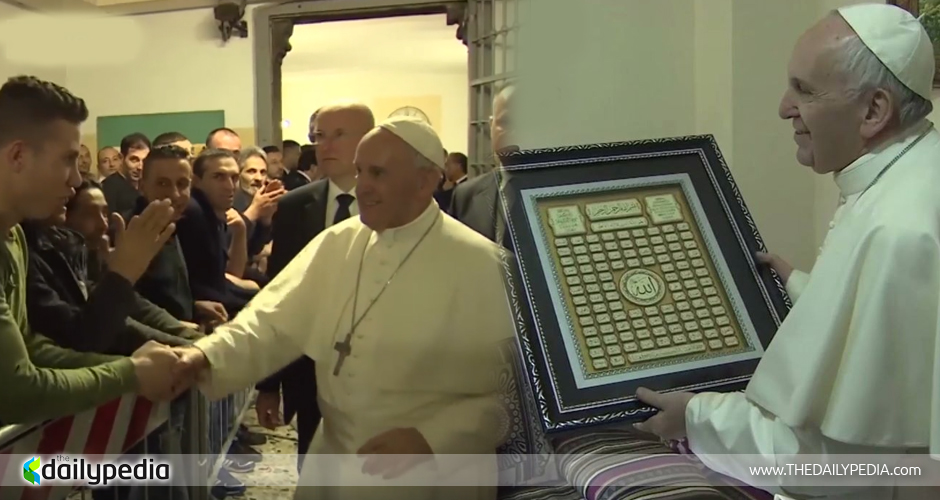 As the Pope Francis takes a trip to Italy‘s business capital to visit homes of working-class families, no one expected that it includes a Muslim household.

The pope showed the common touch as he skipped the city’s grand center to visit three small apartments, one of which is Milhoual Abdel Karim‘s house. He is a Muslim immigrant from Morocco who lives there with his three children and wife. Karim teaches Arabic in their place.

“It was very emotional. It was like having a friend in the house,” said Karim, a pharmaceutical factory worker.

The pope was offered delicacies and gifts by the Muslim family, and the children even gave him a heartwarming drawing.

After visiting them, he dropped by on an elderly Italian couple’s house, both of whom have major health problems. 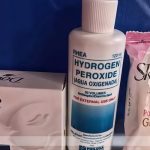 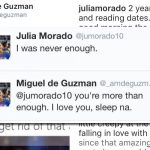