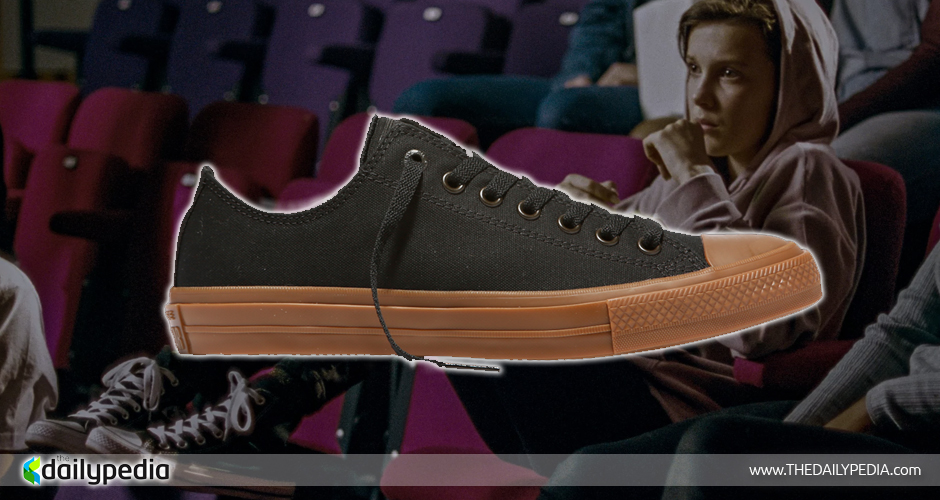 It was indeed a show of glitz and glamour as Converse Philippines, together with Philippine Daily Inquirer launches Face-Off OOTD 2017. Held at the East Wing of Edsa Shangri-La Mall on March 2, fashion and style came alive.

Designers Have, Too, Their Moment

Celebrities are also present at the classic Converse x PDI event. Jem Cubil, Paolo Onesa and the Gimme 5 showed up to support the show.

Benjamin Alves and Julieanne San Jose were awarded Male and Female Star of The Night. The two received a trophy from Converse at the end of the event.

Flaunting her trademark dancing gown but in white, Maxine Medina showed up at the event. She set the stage on fire and became the highlight of the event. 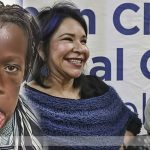 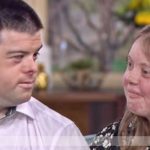