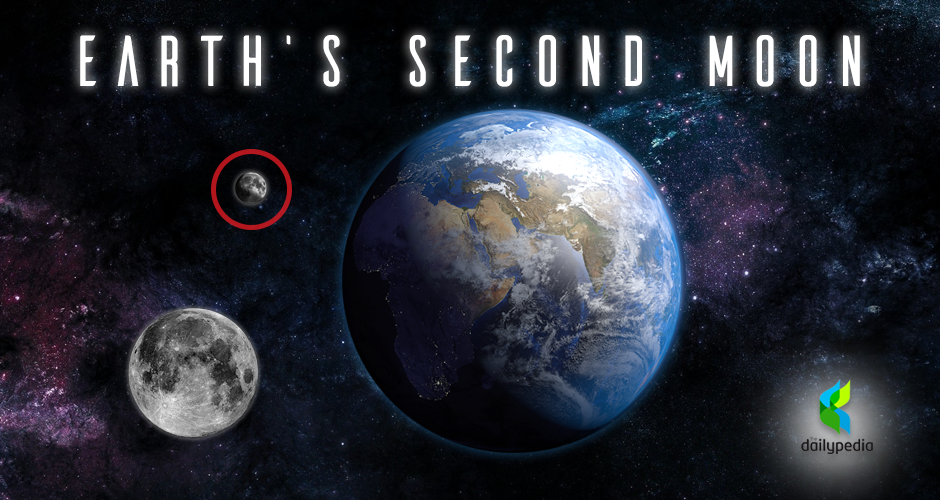 The National Aeronautics and Space Administration (NASA), the US agency tasked with its space program and aeronautics, recently confirmed the existence of a second, mini-moon orbiting around the Earth. The asteroid, which measures somewhere between 120 feet to 300 feet in diameter, has been designated as “asteroid 2016 HO3.”

Although it’s only been detected recently—last April 27 to be exact, by the Pan-STARRS 1 asteroid survey telescope on Haleakala, Hawaii—NASA scientists estimate that the asteroid has been circling the Earth for about a century now. They also noticed that the mini-moon exhibits a peculiar orbiting pattern making slow back and forth twists around the planet.

Paul Chodas, manager of NASA’s Center for Near-Earth Object (NEO) Studies elaborates, “The asteroid’s loops around Earth drift a little ahead or behind from year to year, but when they drift too far forward or backward, Earth’s gravity is just strong enough to reverse the drift and hold onto the asteroid so that it never wanders farther away than about 100 times the distance of the moon… The same effect also prevents the asteroid from approaching much closer than about 38 times the distance of the moon. In effect, this small asteroid is caught in a little dance with Earth.”

To be more precise, NASA classifies the asteroid as a “quasi-satellite,” as opposed to being a true satellite because of its distance from the Earth. They further explain that it will not orbit the Earth forever. It will gradually drift away from the planet, though not anytime soon. Chodas predicts that it will hang around us for “centuries to come.” 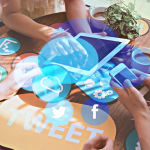 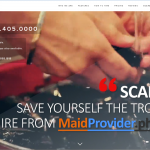