MANILA, Philippines. When netizen Merose Schwarzenneger caught a fellow passenger secretly taking a video of her inside a public utility vehicle (PUV), she decided to give him a dose of his own medicine by also filming him in action.

Schwarzenneger discovered that the unidentified man was secretly filming her because he apparently forgot to turn off the flash of his phone.

Without batting an eyelash, the man seemed to ignore what Schwarzenneger said and continued to go about his business.

In order to warn other women who might fall prey to the man she dubbed as “flashman,” Schwarzenneger decided to share the video she took of him on her Facebook account. The 27-second video made the rounds on Facebook, amassing over 2 million views and over 27,000 shares as of this writing. 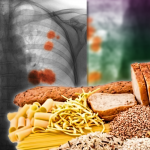 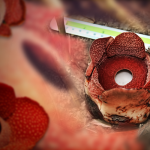