A vacancy of more than 218,000 needs to be filled to decrease the number of unemployed Filipinos, according to Sen. Recto. Currently, there are about 536,072 jobless college graduates in the country.

Government agencies like the Department of Health (DOH) and the Department of Education (DepEd) are expected to hire a big number of employees in 2016. The DOH will be recruiting 21,118 new employees including 946 doctors, 15,727 nurses, 324 dentists, 308 medical technologists, and 3,100 midwives. On the other hand, 62,320 new teaching positions will be offered by the DepEd.

In addition, Sen. Recto revealed that the Congress has approved a budget of  P8 billion for new positions. 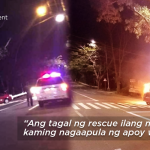 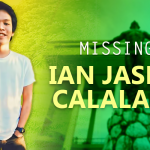