The Philippines is a country known to have a high crime rate. Currently, Numbeo registers the Philippines’ crime index at 34.60. With the reputation our country has—and the perception of the lack of safety, the Philippine National Police (PNP), under its new chief Ricardo Marquez, is now doing its best to improve the Philippines’ standings. And although the crime rate in the metro has already decreased by 50%, the PNP is aiming to continuously reduce the crime index in the country with its programs.

On August 12, 2015, the PNP released several infographics about the different modus operandi in the metro. Released through their official Facebook page, the PNP aims to create awareness among citizens in order to reduce these crimes.

The PNP has identified six different modus that the public should be aware of:

Armed with this knowledge, the PNP is calling on the  public to be vigilant against these offenders. Anyone can submit a report to their office through their text hotline at 0917-847-5757. 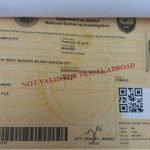 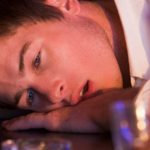