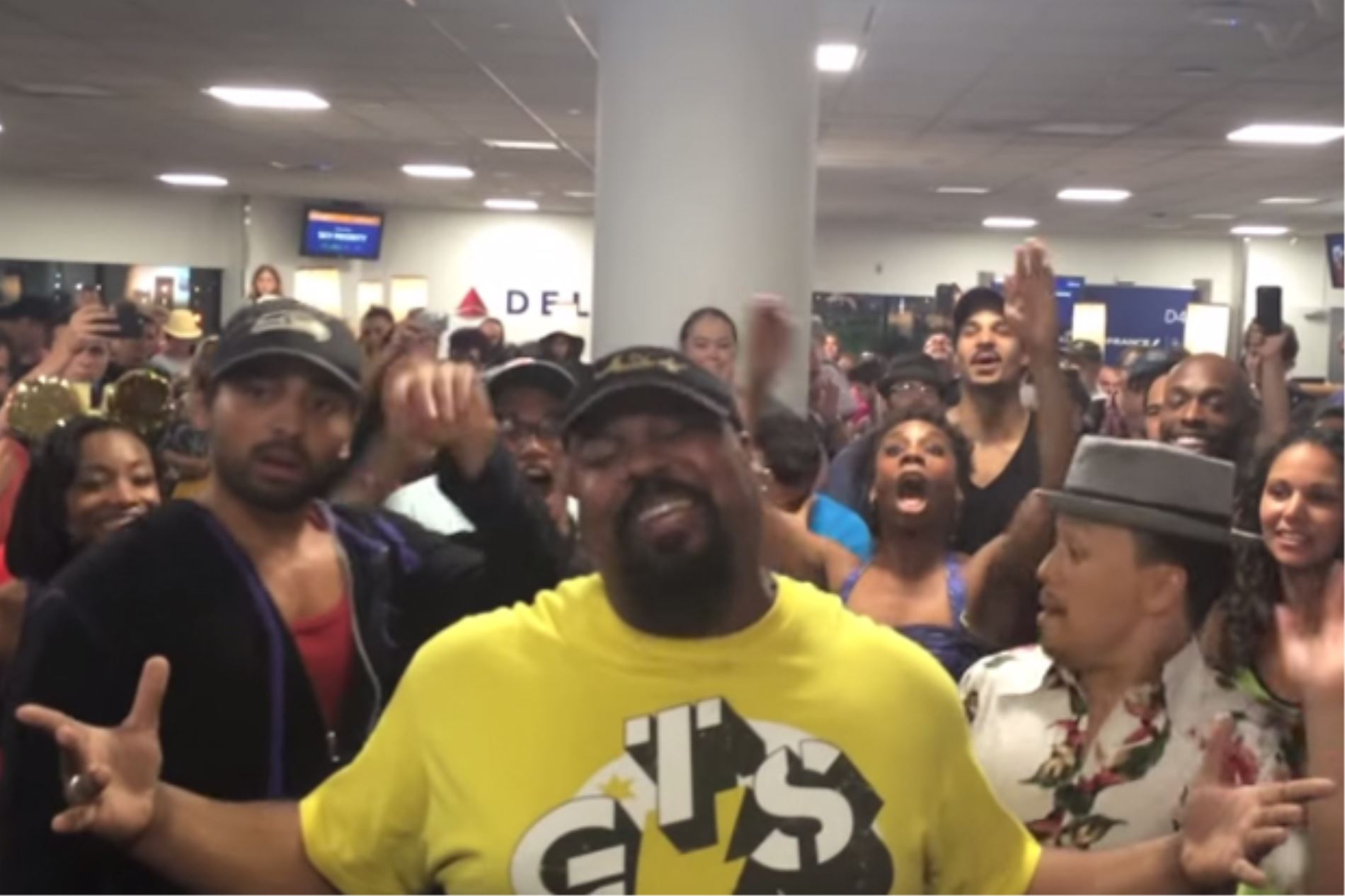 Having a delayed flight annoys many travellers particularly those with a tight schedule. But this situation is inevitable due to bad weather conditions.

Recently, the broadway cast of  Disney musicals The Lion King and Aladdin had to endure a 6-hour flight delay at New York’s LaGuardia Airport. Instead of getting cranky and frustrated with the situation, the cast members decided to hold a sing-off in front of other stranded passengers in the airport.

Onlooker Julie L. posted the video of the sing-off on YouTube which has quickly gone viral. The surprise performance started with the opening chorus of the iconic song “The Circle of Life.” Not to be outplayed, the cast of Aladdin also performed “Arabian Nights.”

But it was James Inglehart, the Tony-award winning performer who plays Genie in Aladdin, who stole the show with his freestyle rap.

The impromptu musical spectacle was certainly a treat for weary passengers.  While broadway enthusiasts need to spend at least $150 to see these guys perform, these lucky travellers got to witness an awesome performance for free!

Watch their incredible sing-off below 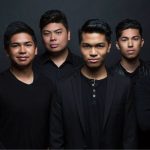 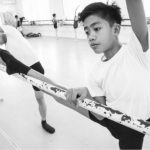