The aswang is one of the most popular mythical creatures in the Philippines. Recently, there have been reports of aswang attacks in several parts of Mindanao.

According to GMA News, authorities are now currently investigating claims that an “aswang” attacked people in Cotabato. Victims said a big black cat went inside their house, became human-like, attacked them, and bit them in different body parts causing huge wounds. The residents said they asked help from the peacekeeping team of the barangay, however, the alleged aswang was able to escape. 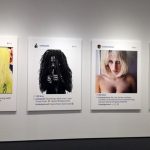 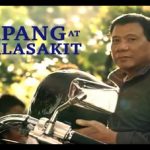