Indonesian President Joko Widodo called for emergency meeting to talk about Veloso’s case on Tuesday afternoon after knowing that the recruiter who alleged duped her into bringing drugs into Indonesia surrendered to Philippine National Police Custody.

However, the Philippine government has reached a dead end in its efforts to spare Veloso’s life, noting that all legal and diplomatic options were raised yet failed to save her from execution.

Earlier, President Aquino made last-ditch effort to save Veloso by suggesting to the Indonesian government to turn her as a witness in identifying illegal drug syndicates.

READ: Philippines-Indonesia ties, will it be affected? 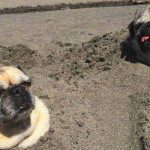 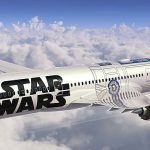