Comprised of young students aged between 16 and 23 from Sampaloc, Manila, the hiphop dance group definitely wowed the audience and received a standing ovation from all the four judges in the AXN reality show competition.

It is the group’s first time to participate in an international competition yet they have already taken home several awards in the Philippines, including the “Sayaw Pinoy” tilt by National Commission for Culture and the Arts.

In a previous interview with Manila Bulletin, the artistic director of the group Marcial Visda revealed the group’s probable secret weapon.

Probably because they are kids who move like grown-ups. 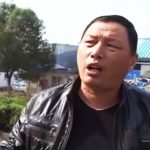 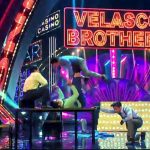