Recent studies revealed that children who eat 12 or more hotdogs in a month have an increased risk of developing various forms of cancer, but most especially leukemia. What’s quite alarming is that the risk is 9 times more than normal!

However, that’s not all.

We were surprised to learn – and this is backed by scientific data! – that mothers and fathers who eat hotdogs at least once a week before conception can bear kids with double the normal risk of developing brain tumors!

Here’s an explanation from Carson Tahoe:

…and here’s how hotdogs are made: 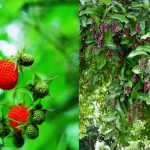 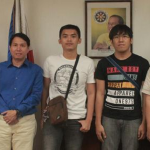