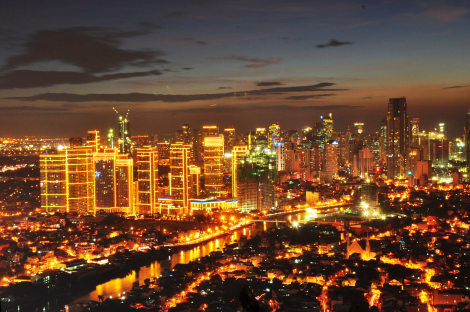 It was predicted that developing countries in Asia and Africa will have the biggest economic development in the next two years.

Economists expected global economy to grow 3.2 percent in 2015 and 3.7 percent the following year.

The Philippines, with the economic growth expected to hit 6.3 percent this year, will be the second fastest-growing economy in the world, second to China as reported.

On the other hand, rough estimate of International Monetary Fund dictates growth will improve further between 6.5 and 7 percent, lower than the targeted economic expansion of Aquino administration in the middle of 7 and 8 percent.

According to Bloomberg’s survey, the order of fastest growing countries after the Philippines is as follows: Kenya at the third spot, India and Indonesia also in the top 5. These five countries constitute 16 percent of the world gross domestic product, which are all forecast to grow more than 5 percent this year.

Advance economies of U.S. and U.K. are expected to expand 3.1 percent and 2.6 percent this year, respectively.

Various analysts have said China will remain as the fastest growing country in the world, which is expected to hit 7 percent in 2015.

Other emerging countries which make up the list are Nigeria, Malaysia, Peru, Thailand, and the United Arab Emirates in the top ten. 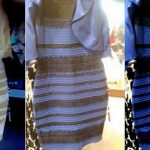 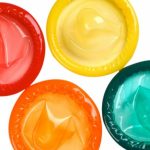