CAGAYAN DE ORO- Man set fire to their house after his partner refused to have a sex with him, ABS-CBN News reported.

Their fight flared up when the 28-year old Aminodin Macadaag refused to get rice from his grandmother.

Live in-partner, who carries 5-month old fetus in womb, abstained from having an intercourse with him.

Woman, who was trying to escape, saw Macadaag armed with a knife and threatening her he would burn the house.

She was so scared then left the area.

When she came back at 1 a.m. today, the home was burned down.

For the meantime, she will stay with a relative as authorities still hunting for Macadaag. 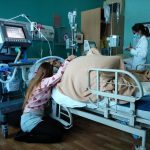 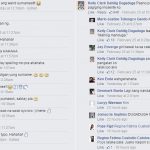