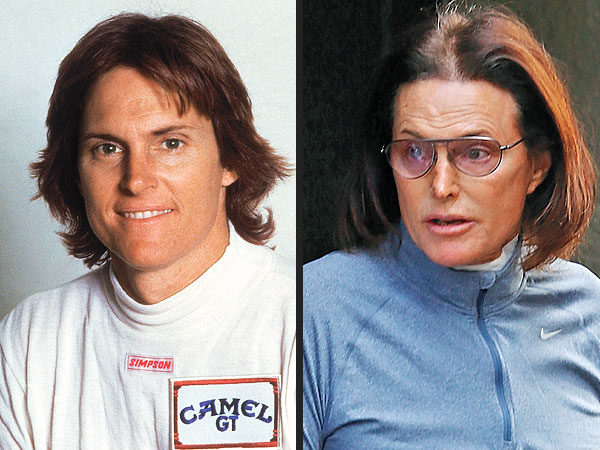 After months of speculation that he is transitioning into a woman, Bruce Jenner is finally breaking his silence in aN upcoming interview with ABC news.

Based on the report of People magazine, a trusted Hollywood tabloid, the reality TV star will discuss his gender transition in the documentary.

A source privy to the Olympic decathlon gold medalist revealed to People magazine that Jenner is indeed transitioning into a woman.

“He is finally happy and his family is accepting of what he’s doing. He’s in such a great space. That’s why it’s the perfect time to do something like this,” the source told People magazine.

Rumors of the 65-year-old celebrity’s gender transition started after the public noticed some startling changes in Jenner for the past few months.

Some paparrazi photos showed Jenner with long hair tied in ponytail, while his fingernails were polished in bright red or pink. Reportedly, he was even spotted wearing a sports bra under his T-shirt.

Moreover, the Keeping up with the Kardashian’s star underwent laryngeal shave last January. Such procedure, which is common among transgenders, is done in order flatten a male’s Adam’s apple.

“He’s being very smart about and also respectful about his transition.Instead of completely shocking everyone, his changes have been subtle, and his family has had the chance to slowly get used to his new looks and life,” an insider told People magazine.

Jenner’s Family Happy for Him

Although Jenner has neither denied nor confirmed his gender change, some members of his family have spoken about the big change happening in the race car enthusiast’s life.

His 88-year-old mom Esther told RadarOnline.com that she had just heard about her son’s gender change.

She said: “I have never been more proud of Bruce for who he is, himself as a father, as an Olympian, a wonderful public speaker.”

Kim Kardashian, his popular stepdaughter to former wife Kris Kardashian, admitted that Jenner is currently at the happiest she has ever seen him.

“I think everyone goes through things in life, and I think that story and what Bruce is going through, I think he’ll share whenever the time is right,” said Kim. 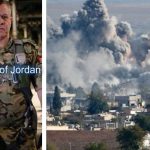 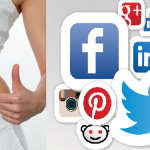