Actress Angelica Panganiban shamed netizens who watched pirated copies of “That Thing Called Tadhana” and re-posted their photos on Twitter.

The actress had been complaining about the people who seemed proud about being able to watch the movie online or from pirated CDs. Their audacity to tag her on their respective posts irked Angelica even more.

Judging from the pictures they shared and the fact that they did tag Angelica and her co-star JM de Guzman, these people had no idea they were doing something wrong! They thought Angelica would be happy that they enjoyed “Tadhana” but have conveniently forgotten that the act of piracy is the same as stealing!

Here are some of the photos Angelica posted on her account to shame the netizens watching pirated copies of the movie: 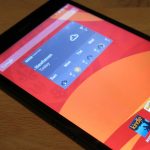 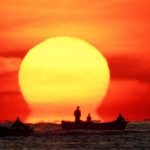