George Clooney, Angelina Jolie, and Leonardo di Caprio are expected to come to the Philippines next month, not for a movie but for a cause.

In a phone interview with the Philippine Star, Camille Conde, press attache of the French Embassy, said the list of invited personalities is still awaiting the approval of the Department of Foreign Affairs.

Although the date of the visit has not been announced by the Malacanang, a report by Agence-France Press(AFP) revealed that the visit along with a bilateral meeting with President Benigno Aquino III is intended to be held on February 26 and 27.

Hollande’s environment envoy Nicolas Hulot told the (AFP): “Hollande hopes his visit would give a human face to climate change, as the Philippines bears the brunt of dozens of deadly storms every year, including the strongest on record, Supertyphoon ‘Haiyan’ (local name: Yolanda) in November 2013.” 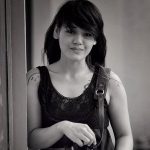 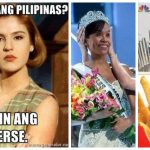