The Philippines’ Department of Health (DOH) released a three-minute anti-teenage pregnancy video last November 30, only to be taken down a few hours after  it was released.

The video which features a group of teenage cheerleaders was supposed to be the flagship campaign ad promoting reproductive health among teenagers. However, after the video was uploaded on DOH’s website, many netizens reacted negatively which may have prompted DOH to taken down the video from the internet.

Hashtags #gagagirl and #boboboy also became popular in Twitter, as netizens commented how the ad was a waste of taxes.

Others criticized its lack of message and how degrading the ad is for using words like “tanga” (gullible),  “gaga” (foolish), and “bobo” (stupid) in the said video.

Another failed venture by the DOH, as what most netizens say, watch the video here and you be the judge: 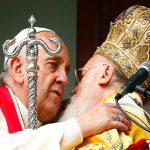 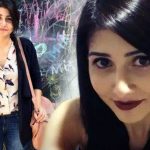