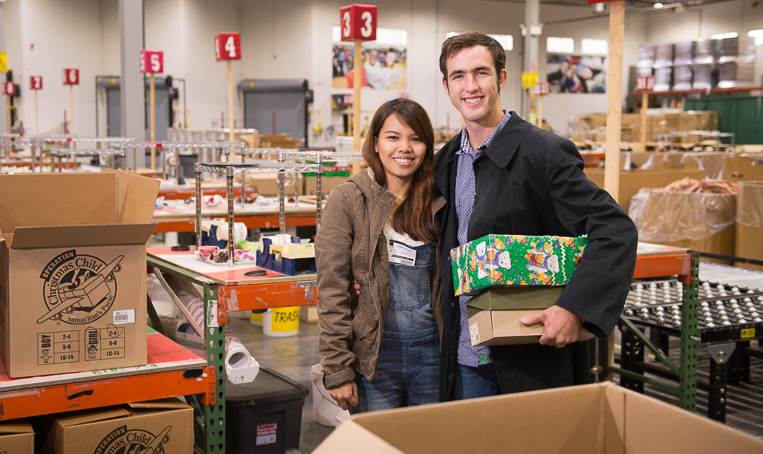 It was around Christmas time in the year 2000 when Filipina girl Joana received the best give she could ever have: a shoebox filled with Christmas gifts.

The shoebox, which was sent by a 7-year-old American boy from Idaho as part of Operation Christmas Child program, contained more than the usual Christmas presents. Included in the box was a picture of the sender, his name, and address.

Fourteen years after receiving the shoebox, Joana married the little boy in the picture.

So how exactly did Joana find love in a shoebox?

Like what any young girl would do, Joana wrote a letter to the blonde boy wearing a cowboy shirt in the picture to show her gratitude. For some reasons, the boy didn’t receive her letter.

However, the quest for the Tyrel wasn’t that easy. Several names appeared on Facebook’s search results, but something from the picture gave her a clue in finding Tyrel.

The picture was taken against a mountain background and Joana’s instinct led her to send a friend request to a man from mountainous Idaho.

It turned out her instinct was right. Tyrel from Idaho was indeed the boy who sent her the shoebox gift 11 years ago. One thing led to another and they became friends since then.

Tyrel wasn’t contented with their long-distance friendship so he decided to come to the Philippines in June 2013. Moreover, Tyrel was also in love with his friend so he took the opportunity to get the permission of Joana’s father to date her.

He said: “All I knew was Joana was the one.”

They became a couple since then.

This year, the couple took their relationship to the next level when they tied the knot in a ceremony in Tyler’s parents’ cattle ranch.

Tyler and Joana made their wedding ceremony even more meaningful by asking their wedding guests to bring shoeboxes filled with gifts.

The newlyweds decided to donate the shoebox gifts  in Christian aid group’s headquarters as part of Operation Christmas Child. They are planning to make it an annual tradition.

“I remember as a little boy, I was so excited to know the toys and other items I put in the box would bring joy to another child somewhere else in the world. I just didn’t know the joy it would bring back to me one day,” Tyrel said. 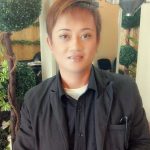 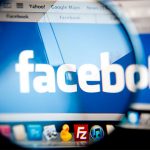