The recent coming-together of various local idol groups seemed to reflect the collective effort to send PPOP to the world stage. 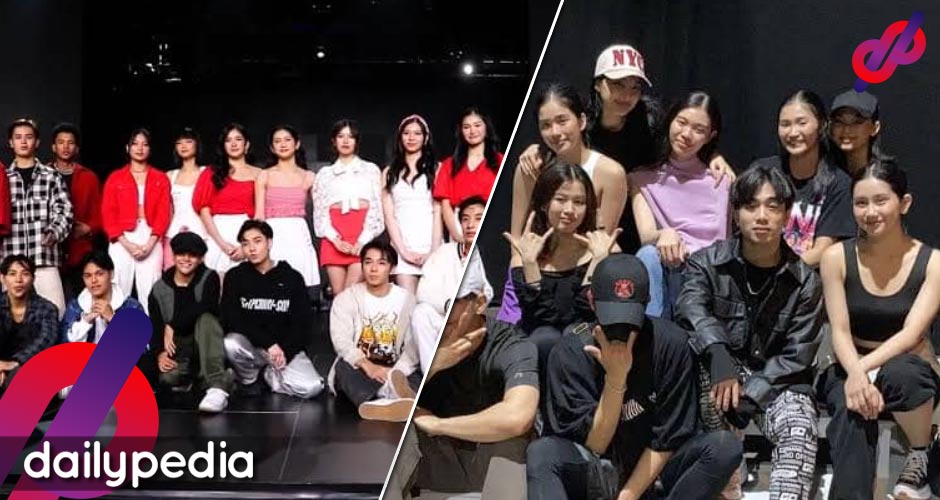 P-POP rise! That now sounds a perfect battle cry, as fans and local idol groups, alike, charge forward to bring the thriving new OPM sound to a much bigger arena.

This time, it’s the global stage that local talents aspire to. One can say that the timing of this trend perfectly arrived at a time conducive to its sudden spurt and continuous growth. The world has been leaning toward everything digital—music, TV shows, movies, even concerts, have been transitioning towards digital.

As the younger consumers dig these new platforms to consume their favorite content, production studios and record labels take advantage of the trend. It is no doubt for this reason that P-POP groups, whose major audiences are the young, found the perfect catalyst to expedite their bid to superstardom.

Over the past few years, we’ve seen several groups stake their claim to being bannermen of the blossoming trend. There is SB19, whose nomination alone as Top Social Artist at the 2021 Billboard Music Awards is enough game changer to put P-POP on the global map.

The five-member idol group, alongside BGYO and ALAMAT, makes the distinction of being three of very few Filipino acts to enter Billboard.com’s now-defunct Next Big Sound chart. It’s a testament to P-POP’s seemingly inextinguishable fire on social media, where young listeners and fans express to the world their adoration of their favorite P-POP idols.

With very few groups attracting the biggest chunk of the craze–the need for collaborations has seemingly become a move to strengthen the emerging phenomenon and ensure its heat does not dissipate before it can even make waves on the global stage.

In the international arena–some strides were invested. However, these groups must possess more talents to offer. It is a dream that all aspire to realize–it will be the most rewarding badge that these hard-working groups of young talented people utterly deserve.

They will earn it since that’s what their current trajectory seems to suggest.

As the younger consumers dig these new platforms to consume their favorite content, production studios and record labels take advantage of the trend. It is no doubt that P-POP groups, whose major audiences are the young, found the perfect catalyst to expedite their bid to superstardom.

Tables seem to continue turning in P-POP’s favor. Girl groups have been continuously emerging because of this craze. In the last few months alone, fans are charmed by KAIA, SB19’s sibling group, the Viva Artists Agency-managed LITZ, and the Cornerstone

Entertainment-trained boy group, VXON. We’ve seen the continuous bid of 1st.One, Press Hit Play, and more other groups, who are yet to make their mark on the scene.

MNL48 keeps its reputation as one of the pioneering P-POP idol groups, as well as being the most successful PPOP girl group, to date. 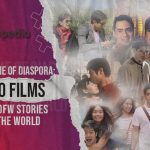 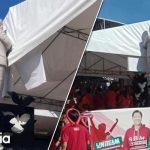