The ABS-CBN shutdown did not stop The Filipino Channel (TFC) from keeping its gaping lead over other Filipino channels overseas. 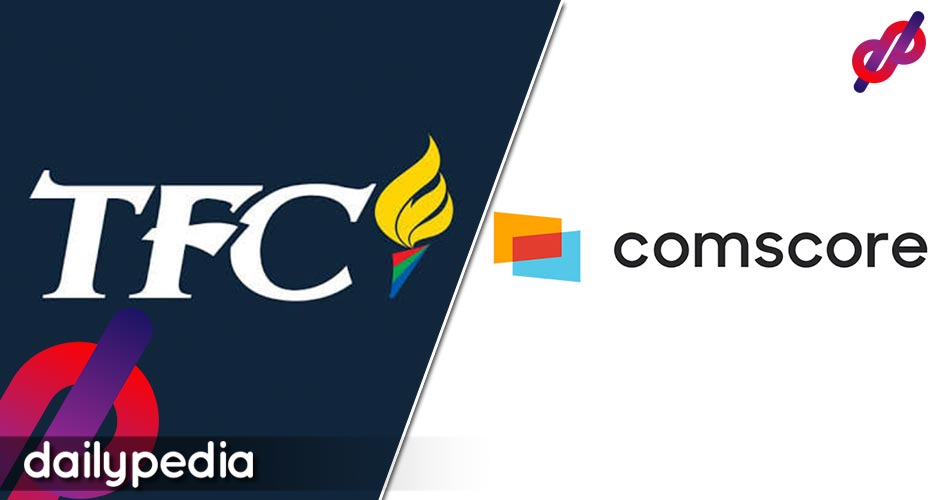 ABS-CBN may be struggling to regain its dominion on local television—and it may likely remain indefinite—but overseas, it remains virtually unopposed.

That’s judging TFC’s full sweep of the Top 10 or Top 20 most-watched shows in various global locations. This affirms ABS-CBN’s continued leadership among multicultural networks on cable and satellite in the US and the Middle East and shows that ABS-CBN remains unfazed overseas despite its reduced sphere of influence in the Philippines.

ABS-CBN was shut down by a National Telecommunication Commission (NTC) order in 2020, forcing it to depart from free television.

TFC keeps the key global markets as strongholds, with its programs prevailing over their counterparts from GMA Pinoy TV and other Filipino providers.

Comscore uses a TV scheme called Stickiness Index to rank ad-supported cable and broadcast telecasts by the level of viewer engagement, which got obtained by comparing the average percentage viewed of each telecast to that of all primetime telecasts with the same duration. The study also revealed that 69% more viewers are tuned in to TFC than GMA Pinoy TV.

One of the world’s biggest and most trusted market research firms–IPSOS reported that TFC programs are besting out their counterparts. The channel emerges as the most popular and most-liked Filipino show[s] in the region.

According to the firm, awareness for TFC and Cinema One Global in both United Arab Emirates and Saudi Arabia are at 94% and 87%, respectively; while spontaneous recall is also inordinately high for TFC across both countries. The likeability score for both TFC is high at 8.2. In viewership, 70% of those surveyed said they watch TFC, while 30% watch Cinema One Global. IPSOS conducted its survey from November to December 2021, with 1000 respondents as a sample size.

It looks like GMA Network won’t get to duplicate its local victory in either North America or Middles East soon. ABS-CBN via TFC and Cinema One Global still holds the grip on Filipino audiences overseas.

Back home in the Philippines, the media giant tracks a hopeful path to recovery. Profitability may arrive soon, but it may take a few more years or a franchise before reclaiming its former free television glory. 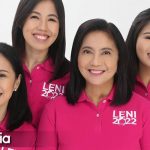 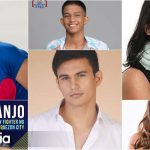