Finding massive success in his recent projects, Licauco has sensationally emerged among his contemporaries and is now all-poised to become among his home network’s future important stars. 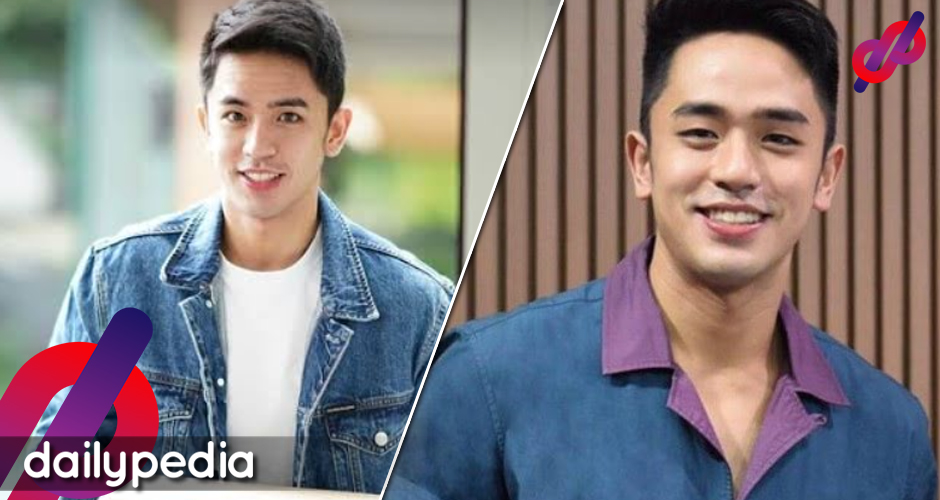 The name David Licauco is no more a stranger to most Kapuso viewers. He went from being an aspiring model to a promising top Kapuso leading man.

There has been a number of young stars in his generation that move in their careers with astonishing pace, but a keen observer won’t deny that Licauco’s momentum, these days, is something many of his contemporaries would wish to have.

From his humble beginning as a Mr. Chinatown contestant in 2014, the 27-year-old Kapuso hunk has continuously climbed up the ladder of fame, albeit the numerous hurdles that could have kept him from moving forward. After the pageant, the doors of modeling and acting swung open for him.

Opportunities were rare, but you can’t say he didn’t make the best of every chance he got because he surely did. After gracing several runway shows and television and movie engagements, Licauco’s time to shine ultimately came when he signed up with GMA Network.

Even with the start of his Kapuso stint, Licauco’s career still left something to be desired in terms of peace and development. He first appeared in various Kapuso anthologies and soap operas, playing minor roles. In 2017, he played the role of Malik in the sequel series, Mulawin vs. Ravena. He was a major supporting cast member on the daytime series Kapag Nahati Ang Puso the following year, which starred Benjamin Alves and Bea Binene. He again played a major role on the primetime rom-com series TODA One I Love in 2019, before having a streak of starring roles in drama anthologies, Magkailanman, Tadhana, and Wish Ko Lang.

His biggest break eventually came in 2021 via the heartwarming romance series Heartful Café’, which marked his first onscreen team-up with Asia’s Limitless Star, Julie Anne San Jose. With the lighthearted series, Licauco made viewers fall in love with the swoon-worthy entrepreneur, Ace Nobleza. The show’s success somewhat ensures a follow-up project to the new love team or a solo project for Licauco, who recently poured his heart out when he played Richard Yap in a Magpakailanman episode that featured the life of the new Kapuso actor.

A naturally-gifted charmer and a constant wonder-maker, Licauco seems all geared up to take on more challenging roles in the future. That does mean any misstep won’t mark his forward trajectory, but if it will, it surely will make him a better artist in the process. That has been his path since he began his showbiz career, and as he soars further, he can finally stake a claim to being one of GMA Network’s most promising stars. 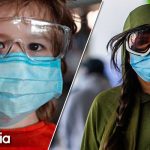 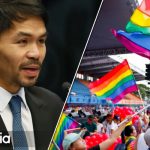